Log in with Facebook
or
Wrong email address or username
Sign up
Already on BookLikes? Log in!
Incorrect verification code
Please, check your email, the code to access your BookLikes blog was sent to you already.
Enter code:
« Back Send
back to top
Search tags: queen-mary-i 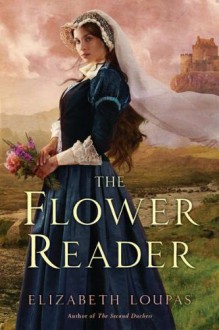 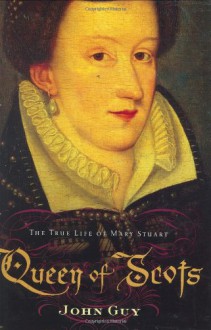 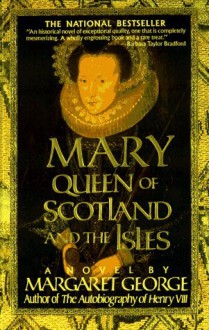 I'm getting a wee bit bored now to be honest. There's only so much interest to be had from reading about Mary being moved from castle to castle.

Hmm, not sure John Knox would have called someone a 'hooligan'. I think it was another three hundred years before the word came into use.

I think the biggest problem for authors writing about Mary is the fact that just about every other woman involved in her story is also called Mary.