Log in with Facebook
or
Wrong email address or username
Sign up
Already on BookLikes? Log in!
Incorrect verification code
Please, check your email, the code to access your BookLikes blog was sent to you already.
Enter code:
« Back Send
back to top
Search tags: small-words-and-short-sentences 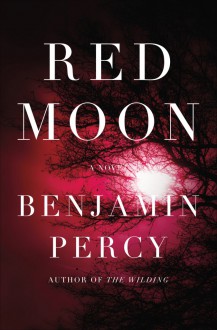 I DNF'd this at 10%. This feels like a YA book; all the POVs (except one) are of kids and it looks like they're shaping up to be the main characters. The only exception is a maternal warrior character a'la Ripley. The writing is solid - though made of small words and short sentences - and the plot is based on an interesting premise. I think it could be a good story, but YA isn't for me. 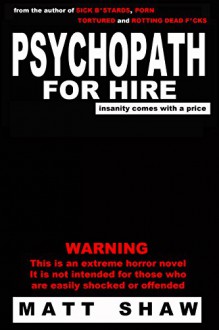 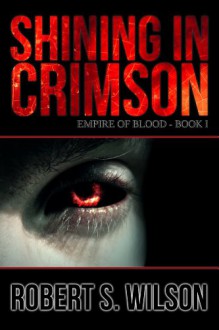 I picked this up because it was cheap and it has 250+ ratings and a >3.75 star average rating at GR. I'm not sure I got the same edition everyone else has read. The edition I have had some serious pacing problems and glaring issues with the worldbuilding.

Our intrepid hero finds himself dumped off in Las Vegas, some time after it's been taken over by vampires. This is a state sponsored execution - he and his fellow convicts are expected to die. So far so good. This clearly isn't going to be the best book I read all year, but we're off to a good enough start. In the course of the next few paragraphs he manages to break into an as yet unscavenged army surplus store - that none of the hundreds (thousands?) of convicts before him, or undead residents of Las Vegas had yet broken into. How lucky can one guy be? There's a thick layer of dust over everything - but the store is just as it was when the employees last locked up. There's no hint as to why this store is intact when the rest of Las Vegas is run down and decrepit.

During the course of the scavenging, a fight ensues with a vampire and the vampire gets killed. Hero finds out that if he ingests a wee bit of vampire blood he gets superhuman strength etc (yawn). The whole fight didn't convey any sense of danger - it just sort of ambles along at the same pace as everything else we've done so far. Our hero was detected while he was quietly tiptoeing around inside the store, but the fight that knocked over rows of shelves didn't seem to draw attention from any of the other vampires flying around. And of course everything our hero needs for his solitary, Rambo-esque trek out of Las Vegas and back to (wherever) is right there in easy reach.

The city is completely abandoned and run down with no running water, but there's still electricity? This doesn't surprise Hero, nor is it explained at all. Maybe I'm too old, maybe I'm too grumpy, but I just can't tolerate worldbuilding errors like this. The numerous logical fails, coupled with the uninspired writing (short words and small sentences) put this book on my DNF list. 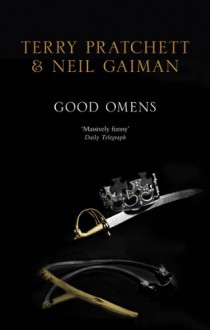 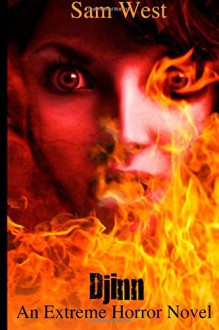 I left my "5Bs" blank because I didn't read enough of the book to make a valid score.

I made it about 12% into this book before I gave up. Not because it was too "extreme" or "graphic", but because it just wasn't written very well. I'm all about the splatterpunk - I don't even blink an eye at Edward Lee - and I took a chance on this at amazon when I saw the 3.6 average review at GR. I'm glad I didn't pay very much for it.

The content wasn't the problem. The problem is the writing. All of the sentences looked the same. All of the dialogue sounded the same. The author didn't show me anything. The author only told me things. The main character was boring. And she was predictable. I knew what was going to happen to her after her first "test".

There's just too many good books that are crafted by wordsmiths rather than written by content producers and lovingly edited by professionals that are advocating on the reader's behalf to spend time on books that are substandard. I do hope this author continues to refine his craft, the world needs more splatterpunk and I'm sure he has important stories to tell, but until he's better at telling them I'm going to spend my scant reading time on books that are produced to a higher caliber.