Log in with Facebook
or
Wrong email address or username
Sign up
Already on BookLikes? Log in!
Incorrect verification code
Please, check your email, the code to access your BookLikes blog was sent to you already.
Enter code:
« Back Send
back to top
Search tags: a-short-story 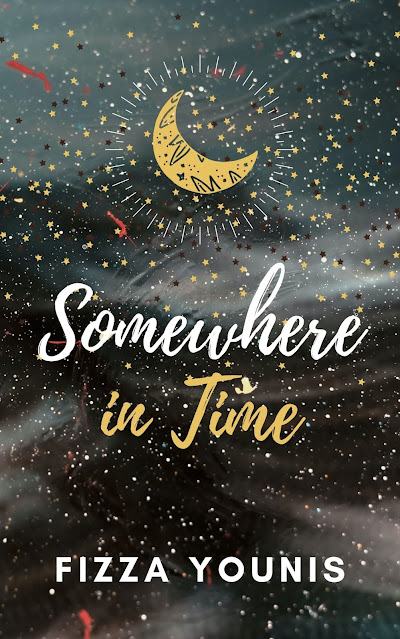 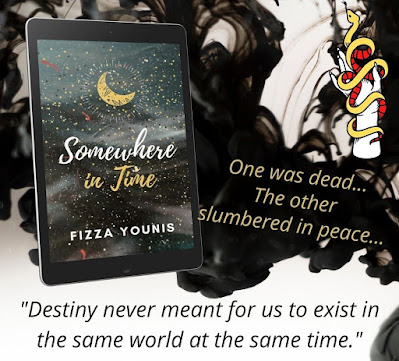 Naomi and Aaron belong together!
I love how the author shaped their romance. It was slow, sweet and tantalizing!
You couldn't help but hope things would work out, that they would eventually get together. You want love to bloom between these two.
You get pretty invested for being such a short story.
I really liked the flow of the writing.
Then I learn this is like 2.5 in a series.... um, oops, gotta go back and read the beginning books. Yup, it is that good to see what I missed out on.
So don't start here if you're interested either. Start at the beginning!