Log in with Facebook
or
Wrong email address or username
Sign up
Already on BookLikes? Log in!
Incorrect verification code
Please, check your email, the code to access your BookLikes blog was sent to you already.
Enter code:
« Back Send
back to top
Search tags: tor-freebie 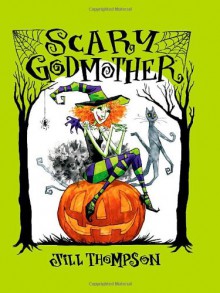 Fiesty Felties (link takes to Amazon) is still free on Amazon.  It is a book about crafts and feminism.  The women it uses are diverse.

Savory Pies published by Booksumo press is free.  Yeah, I know I hadn't heard of them either.  I would also argue that a soufflé is not a pie.  However, I made the Milky Asparagus Souffle and it was really good.  Like, really good and rather easy to make. ( I mean Michael, my roommate who is a bit picky in a good way about his food - very cultivated taste buds -  loved it and put it on the make again list).  So if you are looking for cookbooks, it's worth a look.

If you live in the US and you're interested in Black Widow, you might want to grab this while it's free.

It's time to stop running from the past. Get "Black Widow: Forever Red" by @mstohl for FREE now from @DisneyBooks! Offer available May 17-22 in the US: https://t.co/E6smCBbON7 pic.twitter.com/uO8wIltusc