Log in with Facebook
or
Wrong email address or username
Sign up
Already on BookLikes? Log in!
Incorrect verification code
Please, check your email, the code to access your BookLikes blog was sent to you already.
Enter code:
« Back Send
back to top
Search tags: margaret-stohl

If you live in the US and you're interested in Black Widow, you might want to grab this while it's free.

It's time to stop running from the past. Get "Black Widow: Forever Red" by @mstohl for FREE now from @DisneyBooks! Offer available May 17-22 in the US: https://t.co/E6smCBbON7 pic.twitter.com/uO8wIltusc 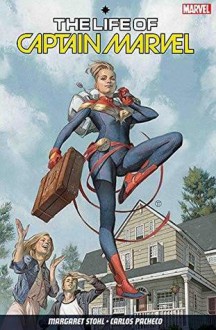 Very excellent Captain Marvel story where she comes to terms with some of her back history and some of the issues that that has affected her from her past.  I liked it and would like to read more by the author and more about this character. 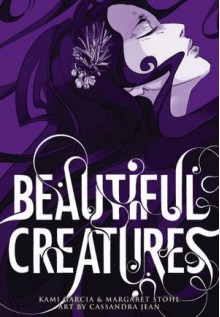 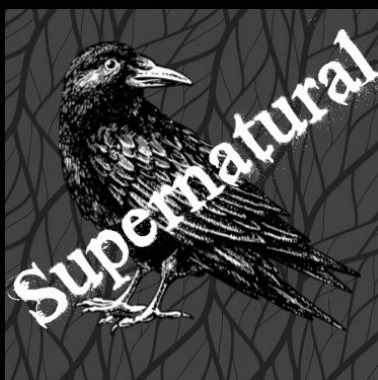 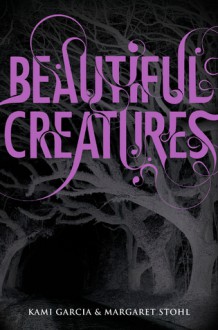 I saw the movie years ago and when I learned it was based on a book, I immediately ordered the series... And then it sat on my shelf for years.  [I really need to stop buying books and read the ones I own.

Anyway, I pulled this out for Halloween Bingo as my "Southern Gothic" square.  And man you don't get any more southern than the town of Gatlin.  They are hardcore confederates who hate anything that deals with superstition (even though they all frequent the local card reader) they hate outsiders, or anyone who isn't exactly like them.

Poor Lena never stood a chance when she came to live with her uncle Macon, the patriarch of the Ravenwood family and a recluse.  If not for the Ravenwood family, the town wouldn't even exist, but that doesn't stop the townsfolk for hating them for being different.  And they are different.  They are a family of casters who were cursed when one of their ancestors made a bargain with a book of magic.  In other caster families each child can chose the light or the dark when they come of age.  But because of the curse, the children of this family have no choice, the book chooses.  Lena is close to coming of age, she's a powerful caster, and there is a worry that she will go dark.

This was an interesting story as told from the point of view of Ethan, who falls in love with Lena and gets caught up in her complicated world.  He is a son of Gatlin, but he's not really like them.  And he goes against the grain to be with Lena.

The story was well written and kept my attention.  I'm interested in seeing where the rest of the series goes.

Both cool and creepy, I share a birthday with one of the protagonists, Lena. 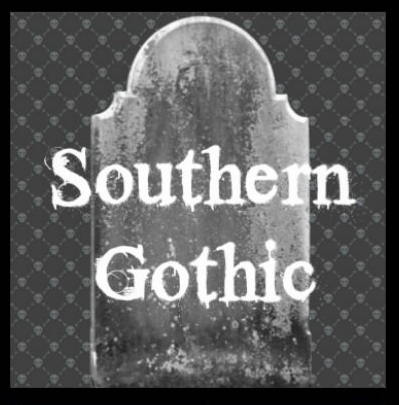