Log in with Facebook
or
Wrong email address or username
Sign up
Already on BookLikes? Log in!
Incorrect verification code
Please, check your email, the code to access your BookLikes blog was sent to you already.
Enter code:
« Back Send
back to top
Search tags: women-writers-bingo 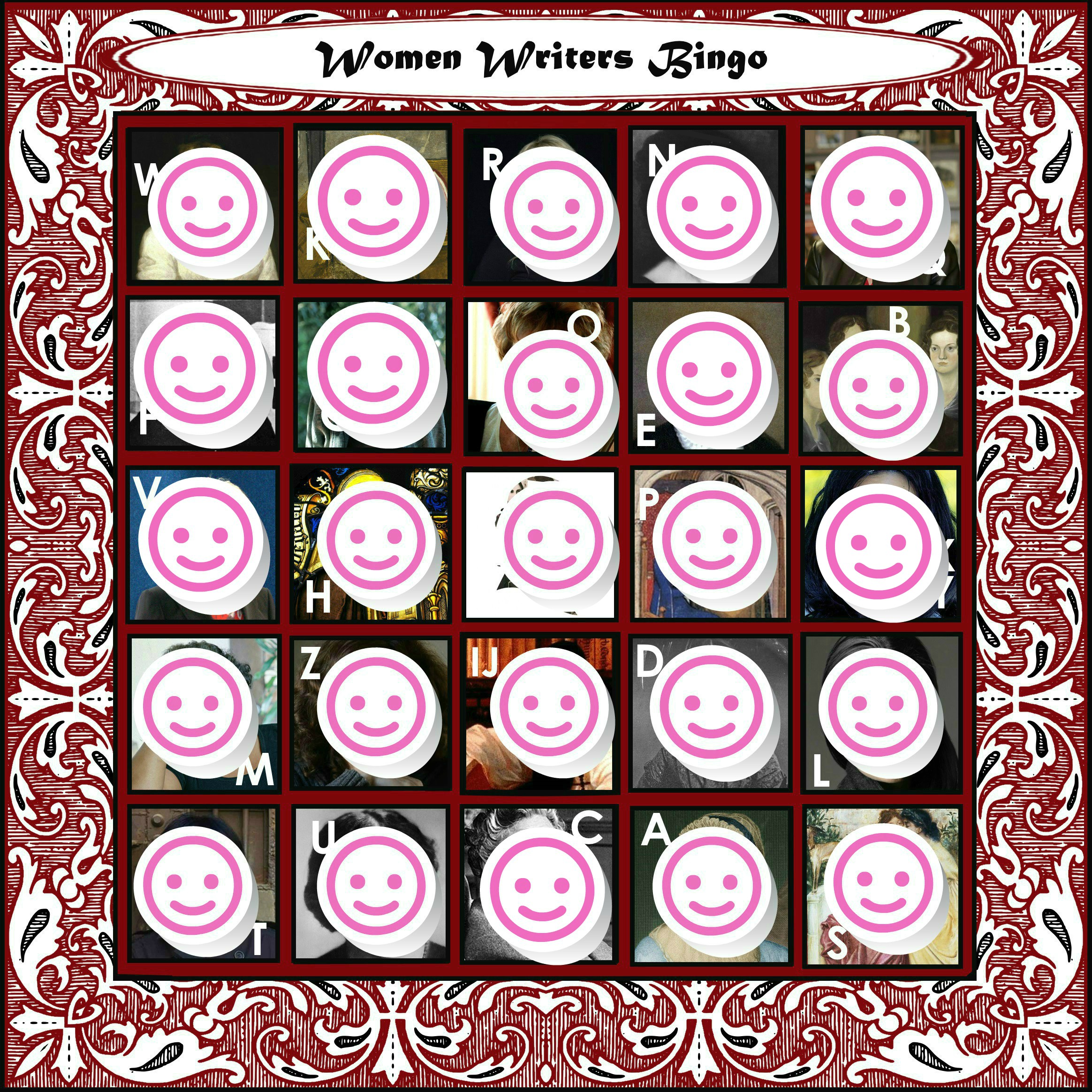 F - A World Without "Whom": The Essential Guide to Language in the BuzzFeed Age - Emmy J. Favilla

V - Anatomy of a Scandal: A Novel - Sarah Vaughan 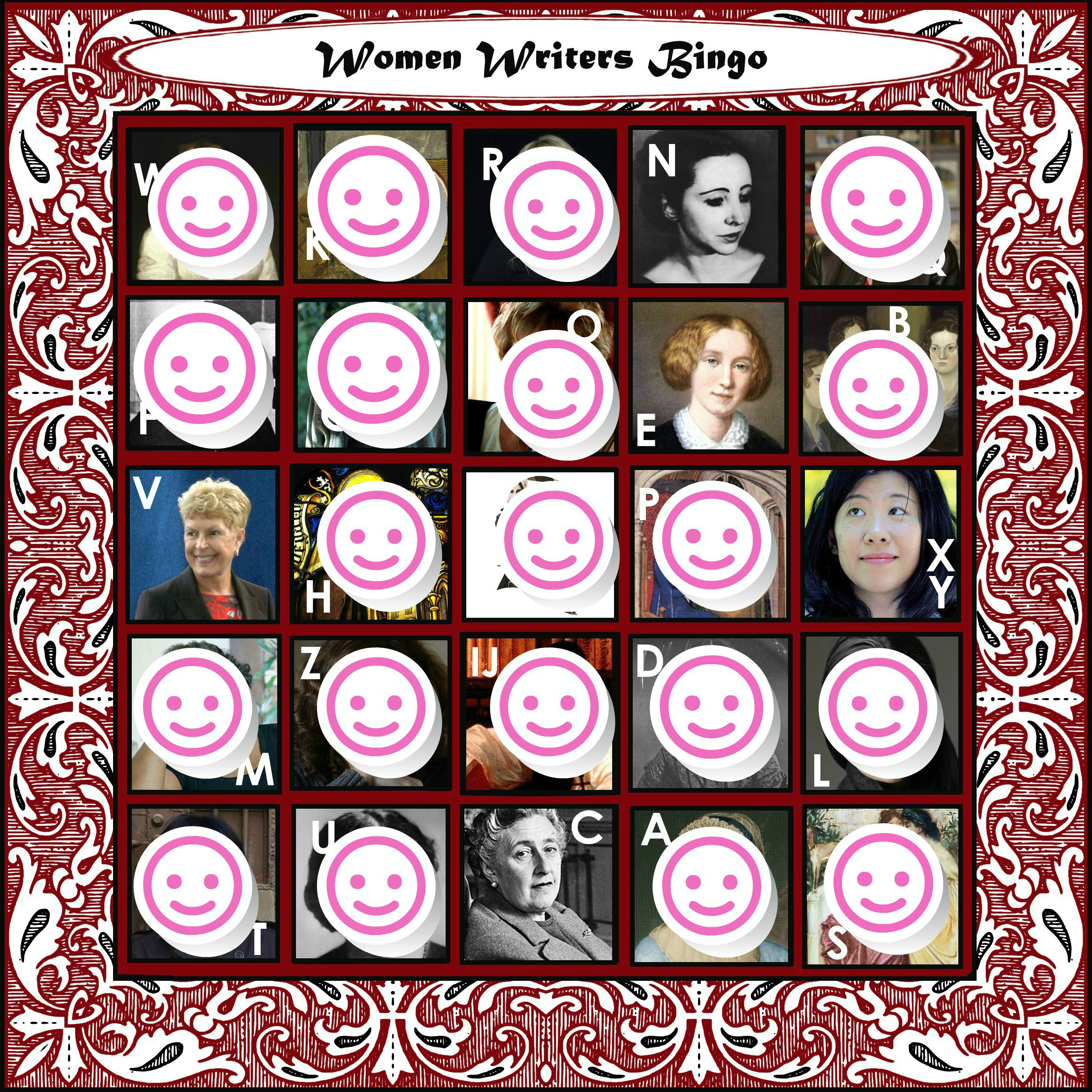 I'm still hitting a lot of repeat letters, but I managed to get a few new ones this past month.

F - A World Without "Whom": The Essential Guide to Language in the BuzzFeed Age - Emmy J. Favilla 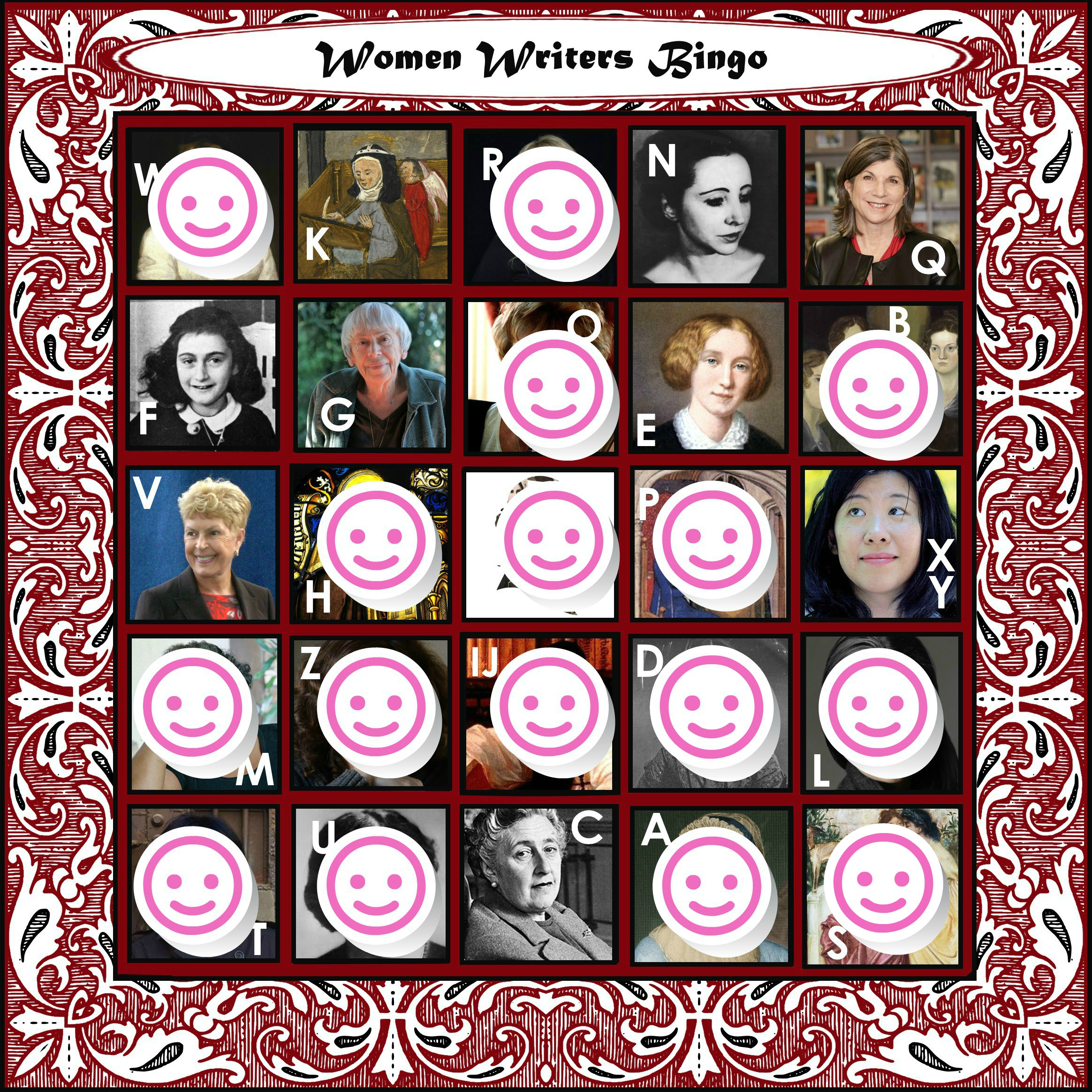 I'm hitting a lot of repeat letters now, but I managed to get a few new ones this past week.

I typically read a lot of books by women, but I like playing bingo, so I decided to join in on the fun. I'll just keep reading like I normally would and see how long it takes me to hit an author for every letter of the alphabet. I'm guessing Q and X might take me a while.

A big thank you to Themis-Athena for making the card. 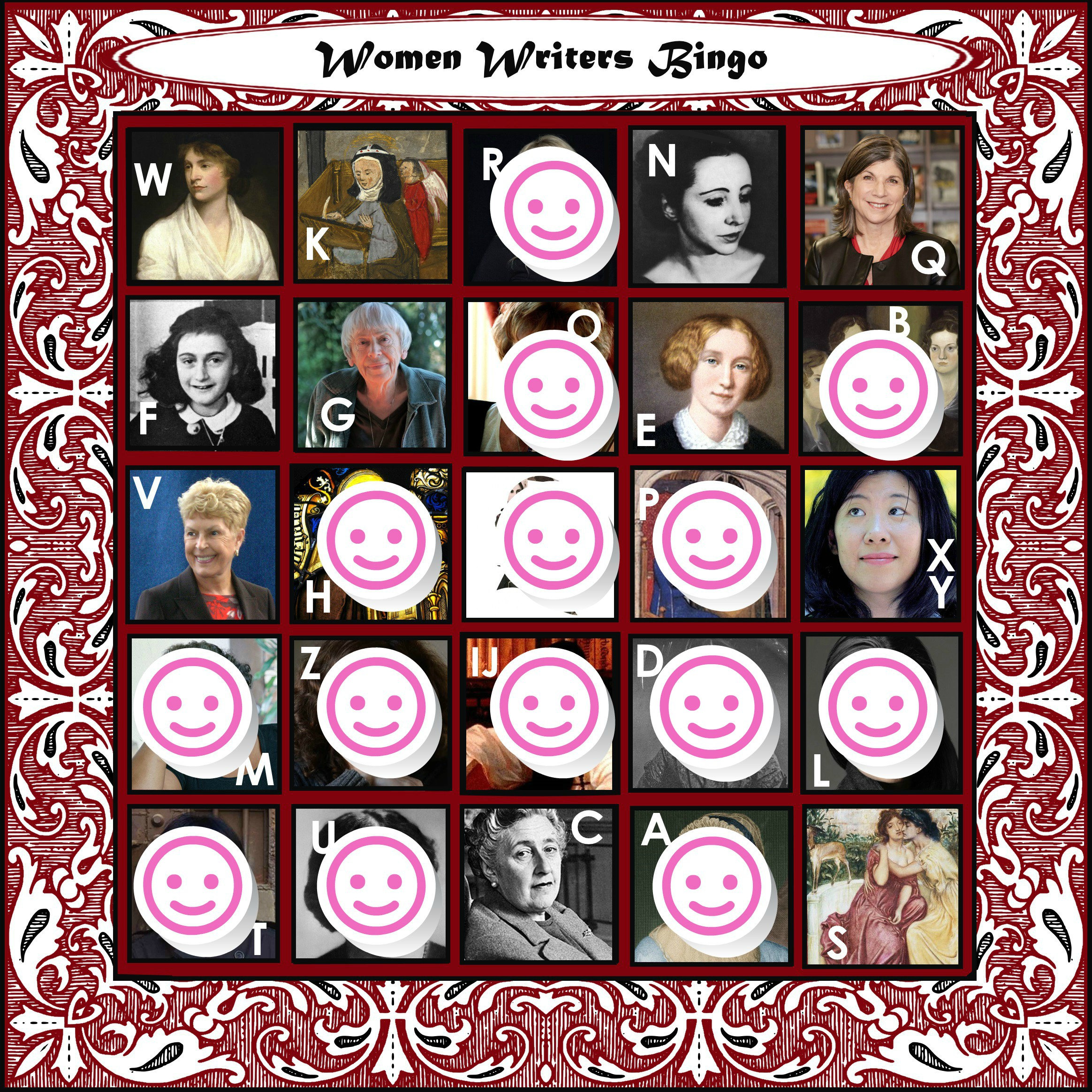 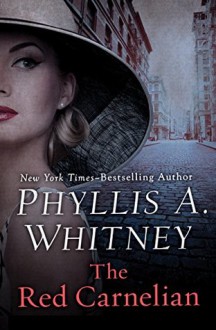 I'm going to use this one for the "W" square in the Women Writer's Bingo Project. Originally published in 1969, this is a fairly early effort in Whitney's transition away from juvenile fiction into adult gothic style romance. It's set in a Chicago Department Store during the glory days of the window display industry. One of my favorite aspects of the book was this deep dive into the narrow historical moment during which window displays in department stores were a place for copywriters and artists to get paying work that got a lot of attention.

The main character, Linell, is a copywriter at Cunningham's, a Chicago Department Store. I pictured the old fashioned, multi-story department store, like Macy's, that took up a whole city block. Linell's former fiance, Michael Montgomery, who goes by Monty, is returning from a honeymoon with a different woman, after basically dumping Linell and running away. The book opens to the heroine trying to figure out how best to deal with the fact that the two of them, and his new wife, are all going to be working at Cunningham's.

It quickly becomes clear that there is trouble in paradise between Monty and his new bride, and by about page 35, someone has taken a golf club to Monty's head. I certainly can't say that he didn't deserve it, because he was clearly a total d-bag.

This is really a closed circle mystery. It's well plotted, and there is a romantic sub-plot involving Linell and another young male employee at Cunningham's that isn't particularly convincing. There is one pretty solid suspenseful scene that occurs when Linnel is wandering around the mannequin storage area.

At this point, I think that Open Road has reissued most, if not all, of her adult gothics. I found this one fairly enjoyable, but I think I'd like to dip my toe in one of her historicals next - I'm thinking Skye Cameron or Thunder Heights.