Log in with Facebook
or
Wrong email address or username
Sign up
Already on BookLikes? Log in!
Incorrect verification code
Please, check your email, the code to access your BookLikes blog was sent to you already.
Enter code:
« Back Send
back to top
Search tags: 1.5-stars 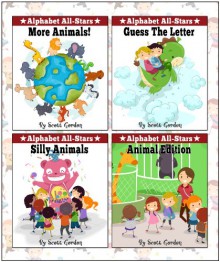 Four little books using animals to teach the alphabet to the little ones.  Perfect for the 2-5 year in your life.  I liked Obi the Owl taking us into each book.  The illustrations are so cute.  There is repetition as well as new animals introduced each book.  I found this adorable. 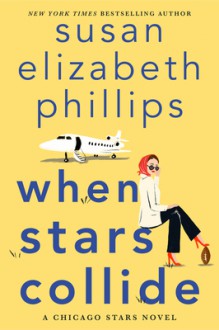 
Phillips puts her best foot forward when she speaks to the heart. When the Stars Collide is a conversation with the heart. Olivia and Thad are a mystery that really shouldn't work, yet they are at their best when they are being their worst. From intriguing to dramatic, Phillips sets off sparks with an uproar that deserves a standing ovation. 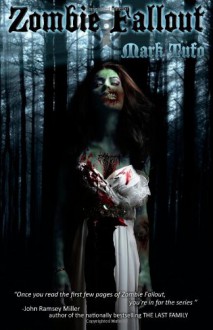 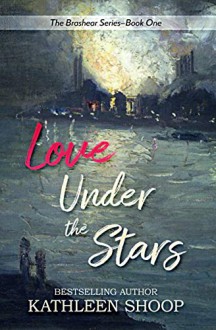 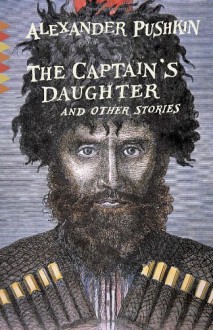