Log in with Facebook
or
Wrong email address or username
Sign up
Already on BookLikes? Log in!
Incorrect verification code
Please, check your email, the code to access your BookLikes blog was sent to you already.
Enter code:
« Back Send
back to top
Search tags: Boys-Life 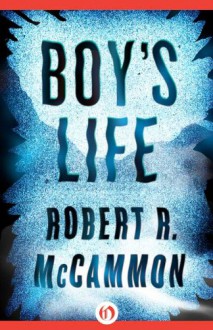 This book. This book. Sometimes you come away from a book, and you can’t even describe how you feel about it. You didn’t just read it, you experienced it. Boy’s Life is one of those books. I had highlights in basically every chapter. I fell in love with the characters, with the town. So I decided to let some of the quotes lead the way in my review.

“Oh, yes, the shelves. The troves of treasure. On those shelves are stacks of me:”

When you run into a quote like that almost right off the bat, a connection is forged. You identify so strongly in that moment with the protagonist that no matter what happens, you know you’ll always love them at least a little bit.

And I did. I loved Cory a little bit, and maybe more than that. I loved him because I saw myself in him. Because I thought he seemed to get it. And he did.

“In the real world I had no power; in my world I was Hercules unchained.”

Imagination is a powerful thing. Something Robert McCammon proves time and time again during the course of Boy’s Life. The magical realism aspect is so well written that it’s legitimately hard to tell the difference between fact and fiction. I still don’t know. I don’t think I want to know, honestly. Boy’s Life isn’t a book meant to be studied. It’s meant to be savored, to be loved.

“If she could imagine events through to their worst tragedy, then she seemed to have some kind of control over them.”

But it wasn’t just Cory that I had an affection for. I understood his mom. I’ve worried things over endlessly, thinking them to their worst, getting myself all worked up. I can’t help it, that’s just how I am. But I could never put it into words as well as McCammon did. In that moment, with that line, Cory’s mom became real to me.

His dad, though, I think was the father I always wanted. Kind, gentle, and good-spirited even though he grew up in conditions that didn’t exactly lend themselves to that type of character. I worried about him as soon as it was obvious he was having problems. I kept hoping that nothing happened to him. I needed the author to not turn this man horrible. I wanted to reach into the pages and talk to him. To let him know that it would be okay. That he would be okay. No matter what else happened in the novel, I needed Cory’s dad to be okay. He wasn’t perfect, but yet he actually was. I loved him.

“I was never afraid of my monsters. I controlled them.”

Ah, Cory, sweet child. How I see you in me and me in you. So many people don’t understand the appeal of reading horror, especially when you’ve had a particularly crappy life. But horror fiction is exactly that: fiction. It’s a horror we can have control over, whether its by finishing the story, refusing to finish the story, or imagining our own adventures with the monster. It’s a beautiful thing that has saved my sanity more than once – that ability to control my monsters.

“I never knew what hate really was until I thought of somebody wrapping up a bomb and putting in a church on Sunday morning to kill little girls.”

This line in Boy’s Life hit me particularly hard. I don’t know why. I think maybe I cherished Cory’s innocent so much that at this point finding that innocence to be partially stripped away just hurt. I hurt for him, I hurt for that moment in every child’s life when they finally learn what hate really is.

“Traveling, traveling, with planets and stars beyond and invitation books open to a single name. The solitary traveler has left this world. He will not pass this way again.”

This one came close to delivering a knock-out blow for me. I was already sad because of what had been happening, but this line stole the breath from my body. It’s a version of what I told my daughter when her sister passed away. I had told her “She’s traveling now, the atoms of her… kissing Jupiter, playing in Saturn’s rings.”  So, to see this in Boy’s Life, it was real life sorrow mixing with fictional sorrow, and it was heartache and heartbreak old and new all mixed together.

Boy’s Life is one of the best books I’ve ever read. It felt as close to perfect as a book can get. I think in almost anyone else’s hands this story would have bored me to tears. But McCammon brought it to life in a way that must be personally experienced. This was absolutely gorgeous prose, and that so rarely happens that I think I shall forever treasure it. I went into this book with the full expectation that I would hate it. The synopsis looked boring and I had just finished Stinger which I didn’t care much at all. I only agreed to read Boy’s Life with a few partners as a buddy read. But even going up against the weight of my negative expectations, McCammon managed to deliver a story that slapped some magic back into me.

Boy’s Life isn’t horror, and it isn’t action-packed, and there’s very little of what I tend to like in it… and yet I absolutely loved this book. 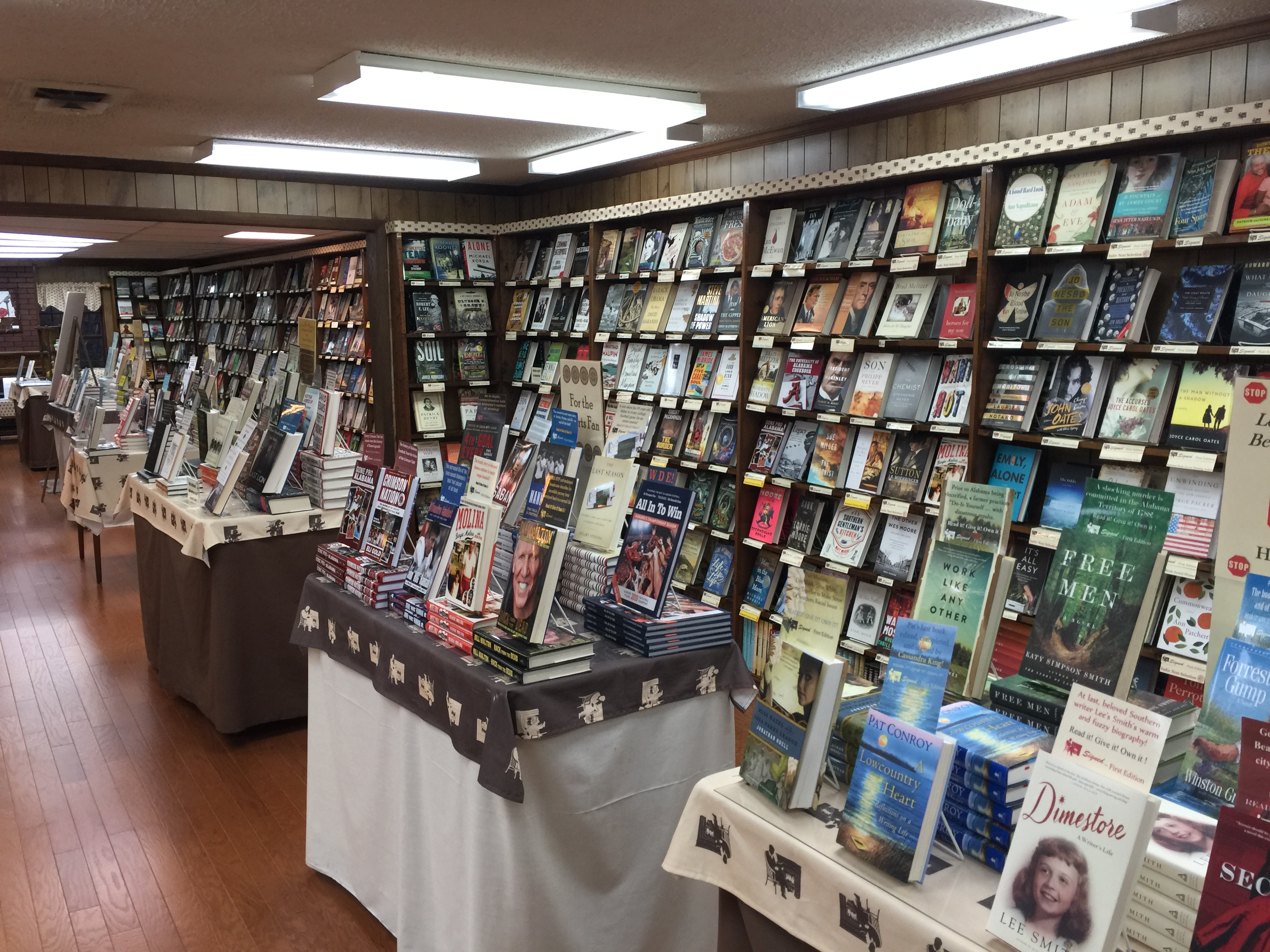 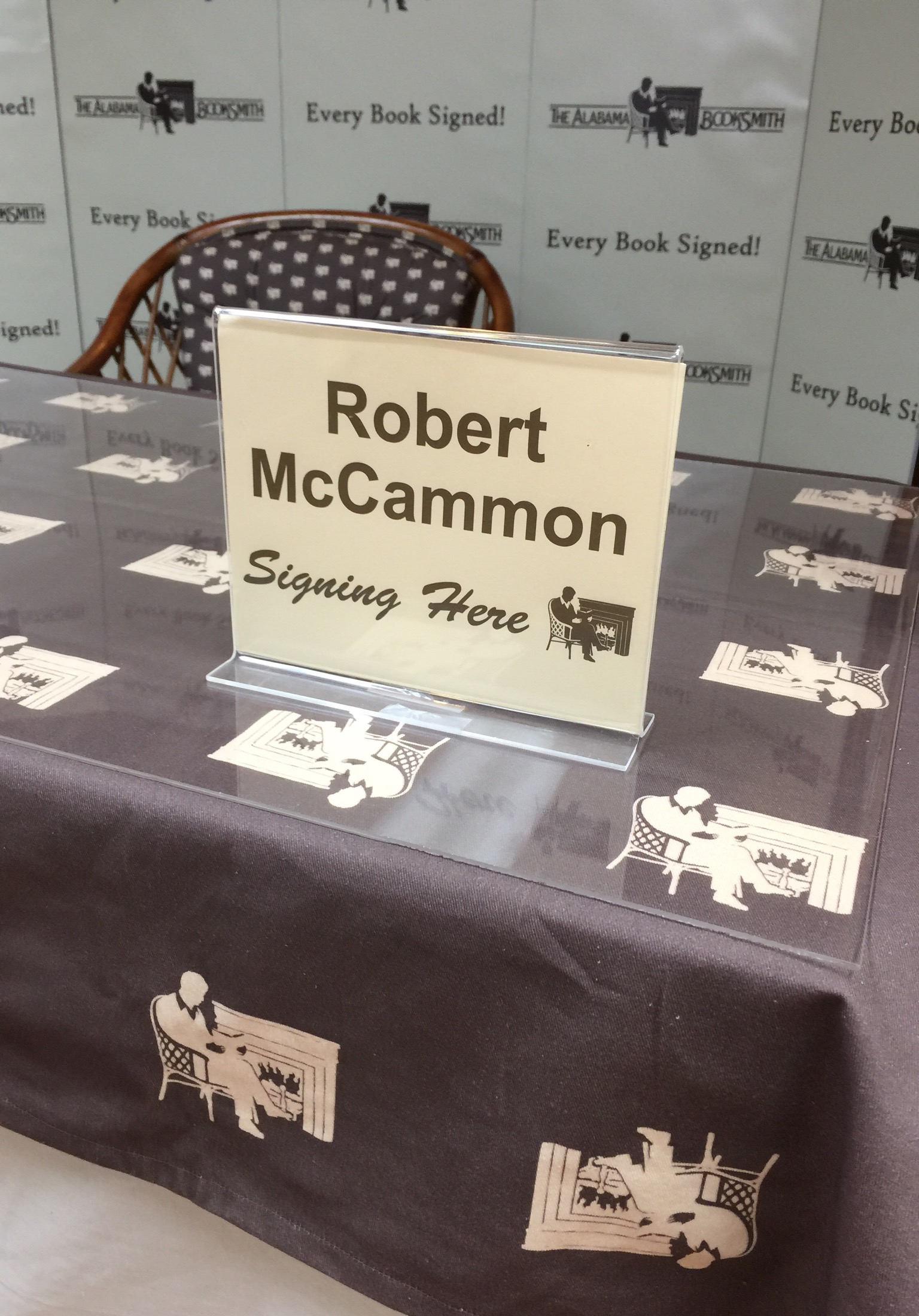 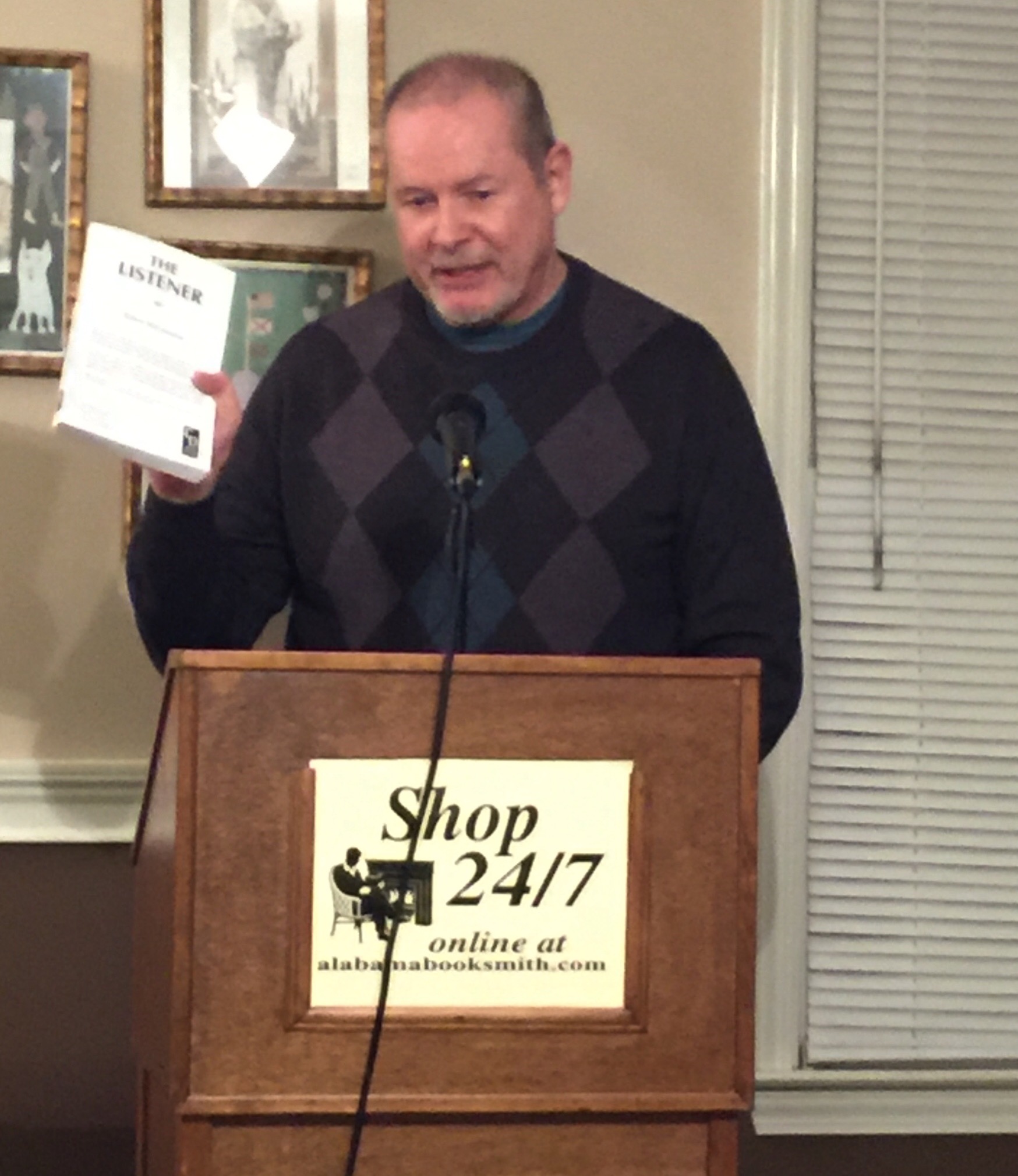 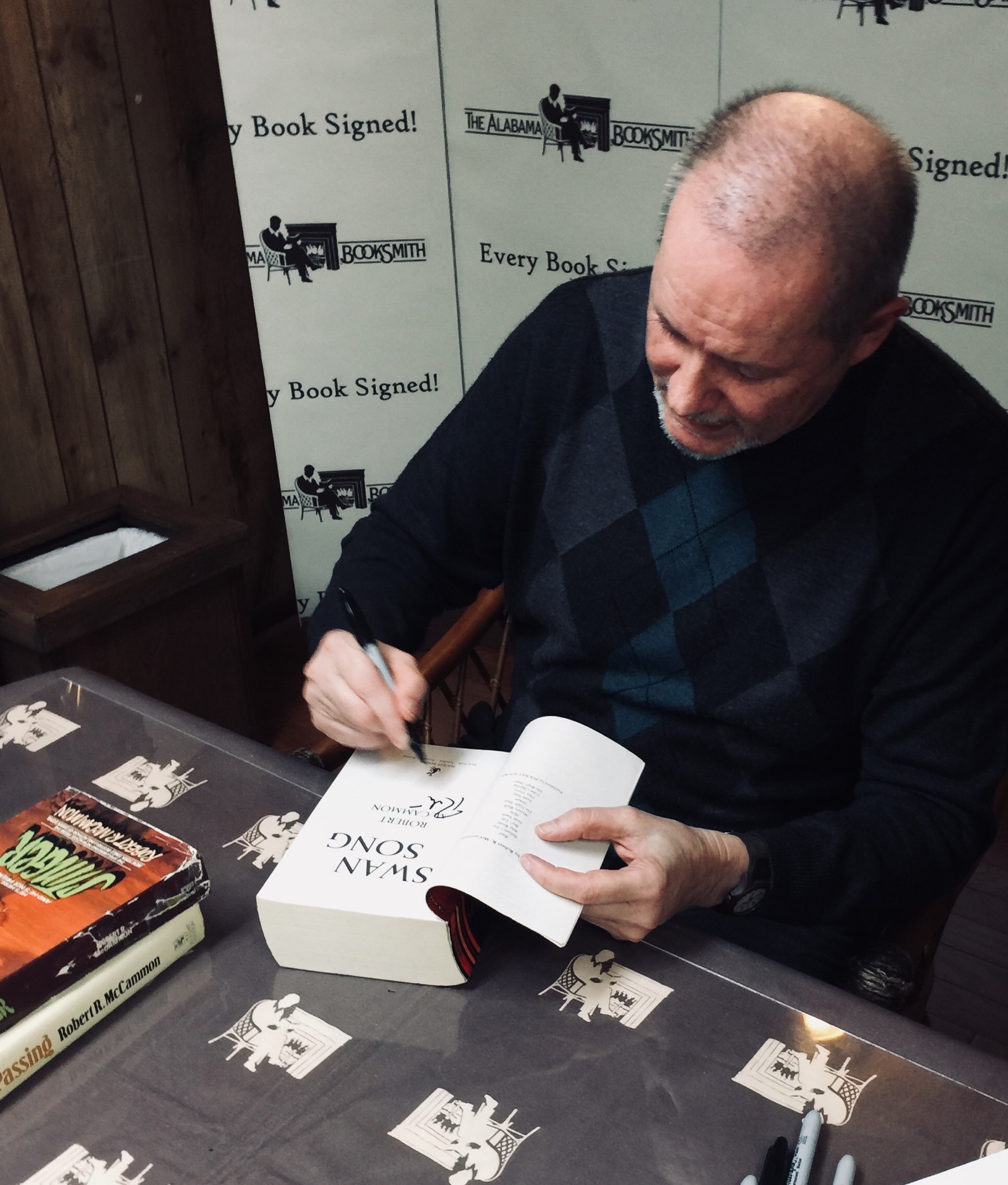 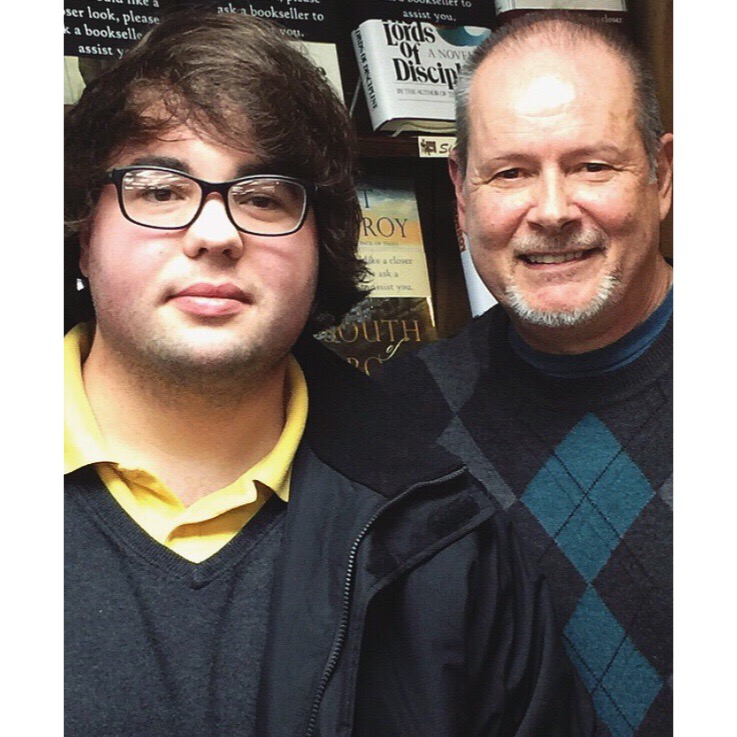 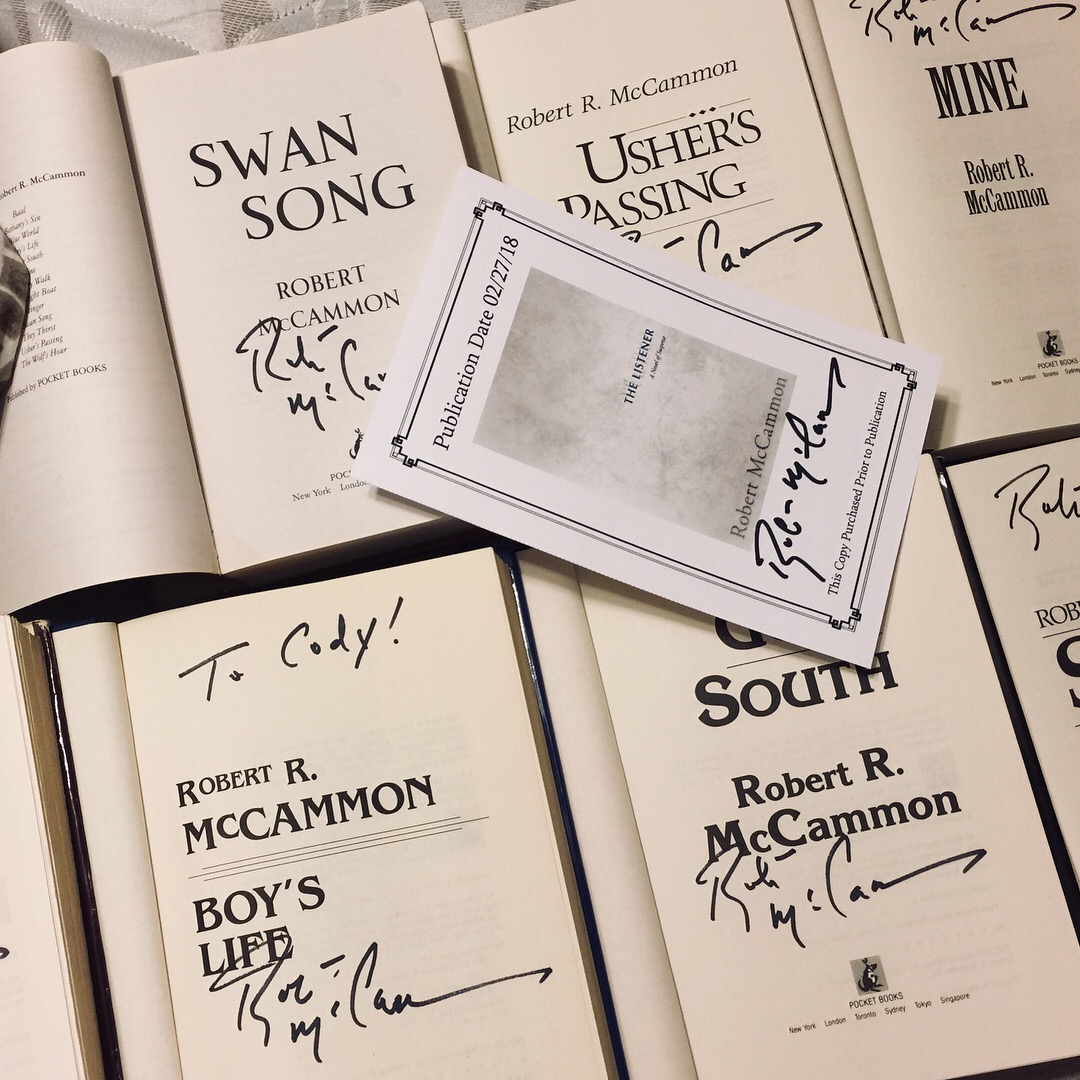 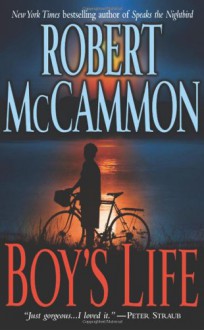 The book takes place over the course of a year in the early 1960’s. At the start of the book Cory is out with his father on the latter’s milk round when they see a car going into the lake, a dead man strapped to the wheel. And so begins the story of the search for a killer and so many other things that shape Cory’s life over the course of that year.

One of the best things about this was the whole cast of characters who populate the town of Zephyr, wholly unique from one another, with their own set of idiosyncrasies, like Vernon who walked about the town naked! That was a whole lot of weird!

What I enjoyed most, though, is how intimately acquainted with Cory I became until I could almost predict his thoughts and reactions.

A review wouldn’t be complete without mentioning the array of themes the book managed to hit on. A chief focus was the murder, but things like racism were touched on, as was the supernatural. There wasn’t too much of any one theme, just enough so that it was authentic to everyday life. That’s what the book was really, a year in the life of a young boy, with a healthy dose of murder-mystery at it’s core.

I read this for Main Street 10: 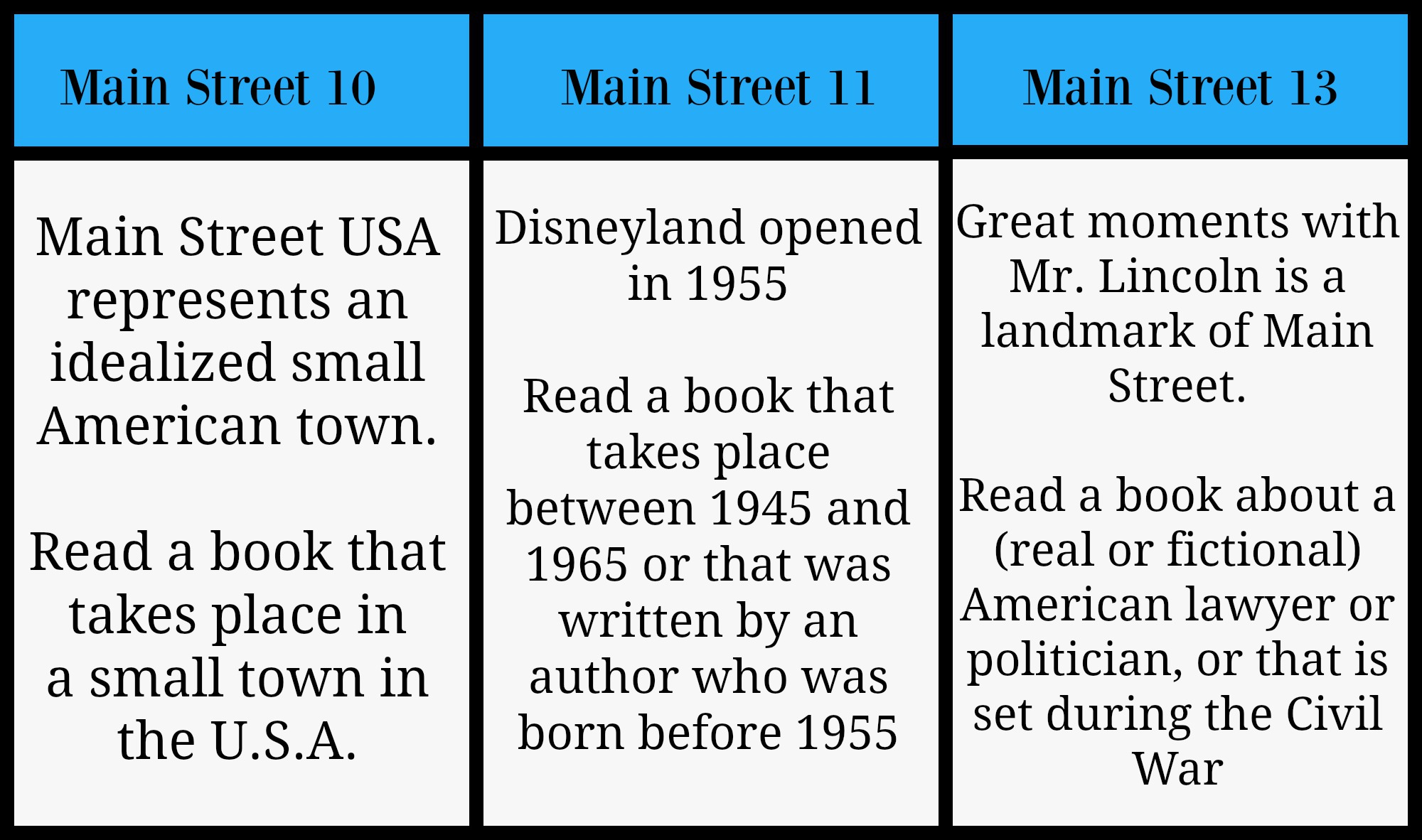 I love books that let you know how everyone's getting on, after events have transpired. Sometimes it's the perfect way to end things. Bring on the next dice rolls!

Reaching the end of my journey with Cory. I'll be sad to see this little guy go. *snif snif*