Log in with Facebook
or
Wrong email address or username
Sign up
Already on BookLikes? Log in!
Incorrect verification code
Please, check your email, the code to access your BookLikes blog was sent to you already.
Enter code:
« Back Send
back to top
Search tags: Ellie 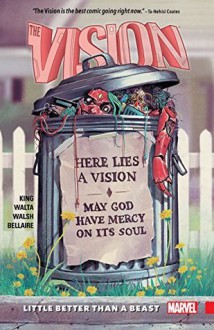 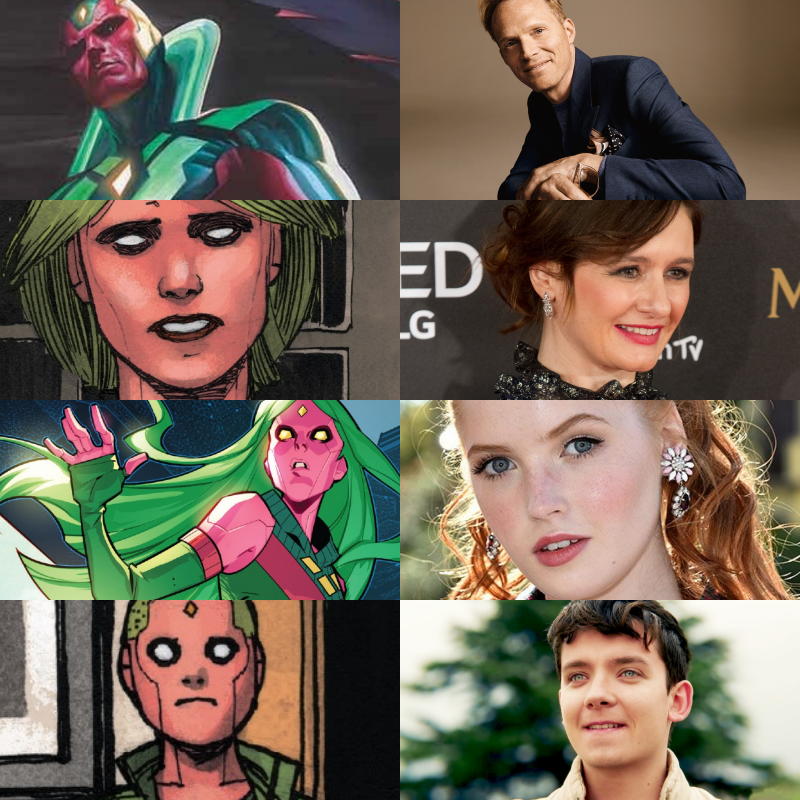 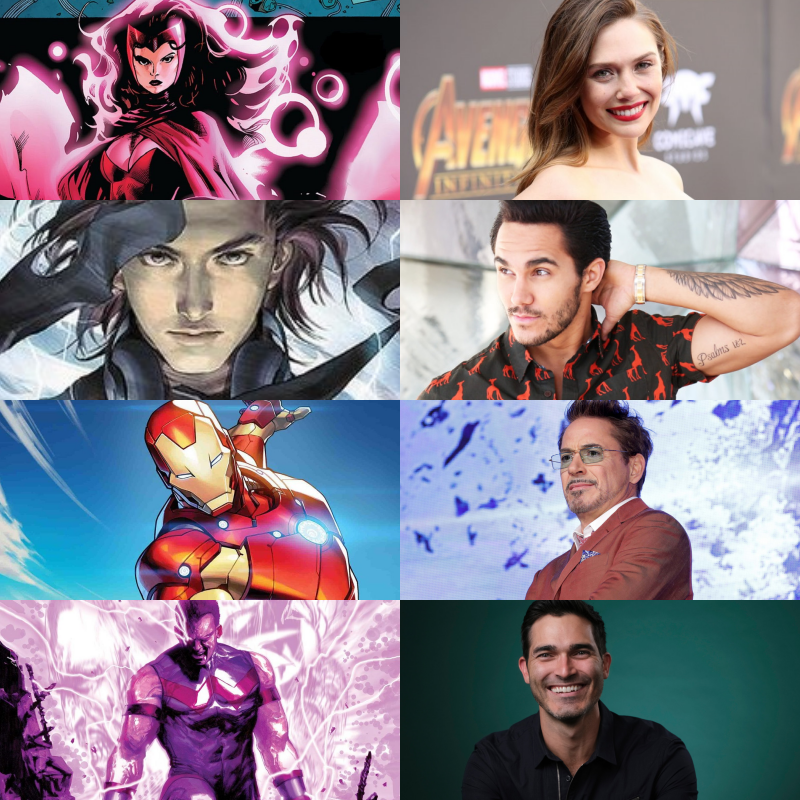 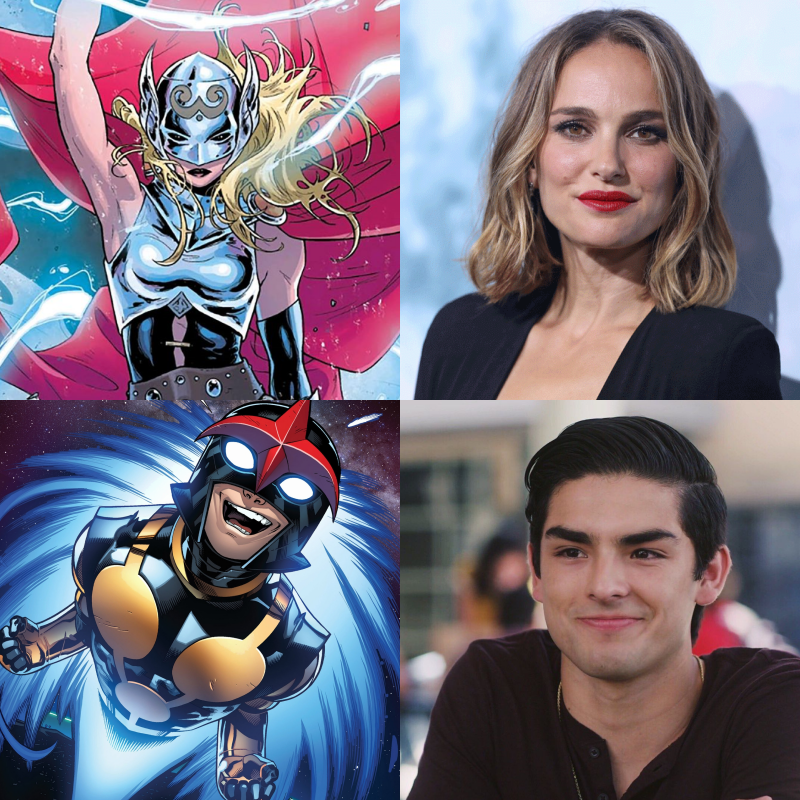 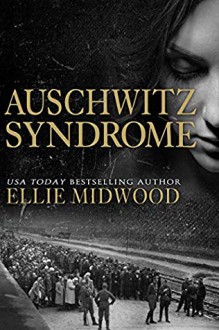 Franz Dahler and Helena Kleinova did not have a typical romance.  Franz is a wounded SS Officer assigned to head up Kanada-the sorting detail for all of the objects taken from the inmates upon arrival to Auschwitz.  Helena is a Czechloslovakian Jew being prepared for the gas chamber.  Before she is taken to the chamber, Helena is pulled from line in order to sing Happy Birthday to an SS Officer.  The Officer, Dahler is enraptured with Helena and arranges for her to be placed in Kanada, saving her life.  As Helena and Franz spend time together, a relationship forms.  Franz also rescues Helena's sister from the gas chambers and Helena eventually cannot imagine her survival without Franz.  Now, in 1947 Franz and Helena are married.  Franz is set to appear in Denazification Court for his crimes at Auschwitz.  Another Auschwitz inmate, Andrej Novák wants Dahler to be fully investigated for his crimes against Helena.  Two America psychiatrists observe the strange couple to figure out if Helena is a victim of abuse or simply a woman in love.
Stories from the Holocaust are more important now than ever since the world seems to be forgetting the result of hatred towards a group of people.  Helena and Franz' story seems fictional, but is based on the very real story of Helena  Citrónová  and Franz Wunsch.  The timeline of the story goes back and forth between 1947 as Helena testifies to the court in Franz' defense and Helena and Franz' memories of Auschwitz from 1942-1945.  The writing manages to portray an uncertainty of the nature of Franz and Helena's relationship as Andrej, Helena and Franz recall the same events with different emotions and insight.  I was amazed to learn about Kanada, the sorting detail. While I knew of the vast piles of items, I was unaware that the inmates of Auschwitz were made to sort through them.  The description of Kanada and the rest of Auschwitz is detailed with historical accuracy.  While workers in Kanada were typically better fed and kept in better conditions than the rest of the inmates, they were still subject to the torture of Auschwitz and the guilt that the deaths of others kept them alive.  Also highlighted were the many SS Officers who knew what they were doing was wrong and tried to help inmates in their own small ways.  The most valuable lesson of Helena and Franz' story comes from Andrej's character- we must never stop talking about what happened, we must not let people forget the damage that hatred brings.
This book was received for free in return for an honest review.
Historical fiction
Like Reblog Comment
show activity (+) 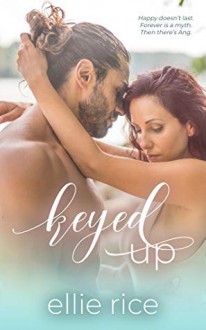 Love means never having to say you're frustrated. Keyed Up has bit of a bite to it. Rice grabs you at hello with her sassy heroine and her candy hearted hero. Figuring out who holds the keys to what stands to be an epic fall is anybody's guess. Ang and Micah are not what they seem to be, yet far more than any heart can take. By the end of the journey both the author and her fiercely, feisty characters will have you by the heart. 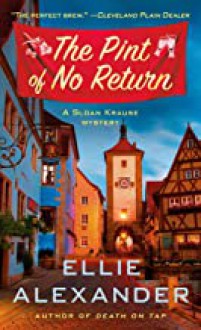 this book got itself brought home by me for a few reasons: (a) I love the cover; (b) I felt that a Murder Mystery set during Oktoberfest in a small town in Washington would be a new experience for me; (c) Mysteries featuring a film being shot, or a music festival, or some such occurrence that disrupts the normal flow of a community have extra appeal, maybe because peace has been upset even before someone is killed (this novel features a documentary film crew, and they have provided the victim!).

and I am enjoying this novel; I’m not going to be reading more Cosy Mysteries because of this fun experience - and I’m not going to divert over to the author’s Baking Mysteries series - but I’m hooked on this plot, and anxious to see where the whodunit is going. and all the beer details are, uh, intoxicating.

it turns out, if I browse around a bookstore, I’m not able to resist anything called The Pint of No Return. so what chance will I have to stay away from the next one, Beyond a Reasonable Stout?

truthfully, the Oktoberfest setting is appealing - plus I find myself intrigued by the idea of a documentary film crew in town when a murder takes place. random chance, or tied to the mayhem? I shall find out.