Log in with Facebook
or
Wrong email address or username
Sign up
Already on BookLikes? Log in!
Incorrect verification code
Please, check your email, the code to access your BookLikes blog was sent to you already.
Enter code:
« Back Send
back to top
Search tags: Emma-Donoghue 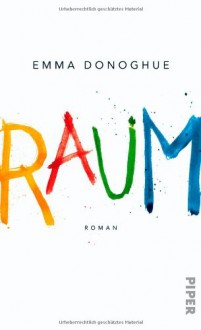 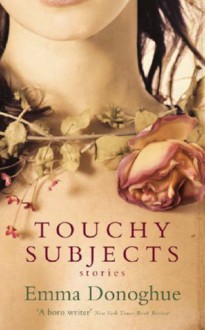 How do you make conversation with a sperm donor? How do you say someone's novel is drivel? Would you give a screaming baby brandy? In what words would you tell your girlfriend to pluck a hair on her chin? Touchy Subjects is about things that make people wince: taboos, controversies, secrets and lies. Some of the events that characters crash into are grand, tragic ones: miscarriage, overdose, missing persons, a mother who deserts her children. Other topics, like religion and money, are not inherently taboo, but they can cause acute discomfort because people disagree so vehemently. Many of these stories are about the spectrum of constrained, convoluted feeling that runs from awkwardness through embarrassment to shame.

In this odd little short story collection, Emma Donoghue breaks up her tales into five categories of general life: Babies, Domesticity, Strangers, Desire and Death. A rundown of of the stories:

"Touchy Subjects" (title story) -- a man agrees to be the sperm donor to his wife's best friend. Story gets into general discussion of fertility struggles of women

"Expecting" -- a woman lies about being pregnant, the lie gets out of hand

"The Man Who Wrote On Beaches" -- a man turns 43 and finds religion, which causes upset in his relationship with his agnostic girlfriend (there is a baby discussion here, if you're wondering)

"OOPS" -- James helps friend Neasa through a pregnancy he assumes is unplanned and unwanted, sets himself up as surrogate "uncle" to the child, helping with child rearing over the years

"Through The Night" -- Pre-motherhood Una was known for being quite the stoic. Now after giving birth, she finds herself deep in the throws of sleep deprivation and postpartum depression, uneasy with the dark places her mind is drifting.

"Do They Know It's Christmas?" -- A childless couple has embraced their life as dog parents and all is well until the holidays come and they're asked to leave the dogs at home while they attend a family gathering.

"Good Deed" -- A wealthy Canadian man struggles to decide on a course of action over a homeless man he finds laying in the street, bleeding from the mouth

"The Sanctuary of Hands" -- In Toulouse, France, a woman decides to take a tour of underground caverns, but is unsettled by a group of special needs adults joining her tour group.

"WritOr" -- A once successful writer, now struggling with mounting debt, grudgingly agrees to accept a "Writer In Residence" position at a small college, giving writing advice to aspiring authors.

"Team Men" -- Teenager Jonathan plays on a football team, with his dad as the coach. His dad is pretty hard on him, when it comes to critiquing Jonathan's athletic ability. When new guy Davy joins the team, Davy quickly becomes the star player. Jonathan feels a little threatened by him at first, but before long they become good friends who progess into secret lovers. Though they think they've been successful keeping their relationship under wraps, Jonathan's father turns mysteriously, progressively angry towards the both of them.

"The Welcome" -- Luce sees one 5-line ad for womens' housing, finds herself triggered by the spelling errors and the political correctness seeping through the choice of wording

"The Dormition of the Virgin" -- George is vacationing in Italy. The last day of his stay he comes upon a dead body.

"Enchantment" -- Pitre and Bunch are two longtime friends living in Louisiana who get competitive with running swamp tours... until Pitre falls gravely ill

"Baggage" -- Niniane is in Hollywood .... partly on holiday, partly to find out information regarding her estranged brother

"Necessary Noise" -- Two sisters pick up their brother from a nightclub, immediately have to rush him to a hospital when he appears to be extremely ill and under the influence of serious drugs.

I closed the book with a strong feeling of MEH. In a number of these stories, there are definitely intriguing ideas that Donoghue experiments with.. they just didn't really go anywhere. Most of these stories didn't close on strong, impactful moments, instead just kinda .. dropped off... which is one of my big peeves with short story collections in general. I will say though, I enjoyed the second half of the book much more than the first. I was close to DNF-ing after the first few stories but something was telling me to hang in there.

I'm glad I did, largely for "WritOr", which ended up being my favorite story in the whole book. After a number of bland bits in the earlier portion of this collection, I was pleasantly surprised to find such humor in "WritOr". Granted, it might be the "you had to be there" brand of humor. Being a writer myself, who worked as a writing tutor in college, a lot of what Donoghue illustrates in this particular story brought back vivid memories of my own experiences in that environment. Perhaps for that story alone, maybe a couple others that made me smile or think for a moment, I'll likely end up keeping this one on my shelves, at least for the time being. But if you haven't tried any of Donoghue's work before, I would NOT recommend starting here. 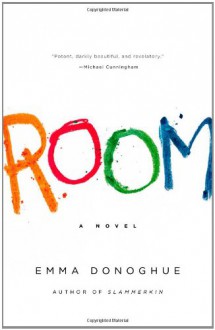 Folks at my work are trying to start an IRL book club that will meet about once a month. The organizer gave us a choice of 3 things that were on her TBR and the others picked Room - Emma Donoghue as the first selection (I voted for one of the other selections

I was a bit hesitant about Room and thought that the artifice of a 5-year-old narrator would quickly get tiresome.  But surprisingly, even though the kid narrator worked the best for the first section and didn't quite feel right for some of the later sections once the wider world intruded, I enjoyed the whole book.

Things I had issues with after the spoiler tag

I also was surprised that Jack wasn't more agoraphobic and having more visible discomfort once there wasn't a roof over his head or rooms that were larger than Room (but maybe I've just been reading too much SF with former spaceship-dwellers being agoraphobic once they leave the ship. 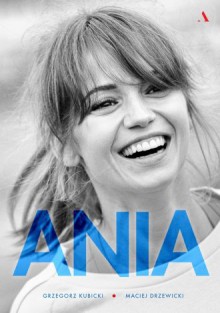 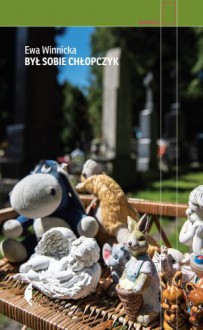 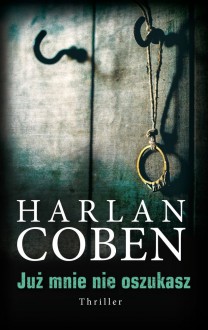 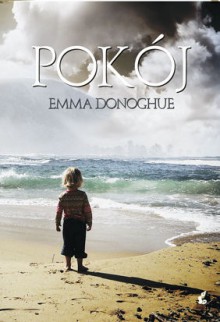 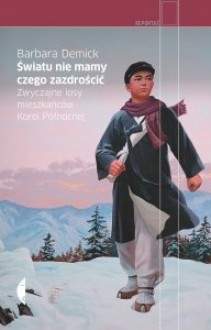 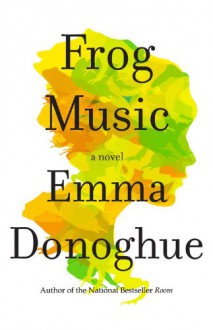 I both love and hate how the book is written. Given the time jumps in this book  slowly find out about a character whose fate is already written. I love that because get to know them slowly in contrast to present events. Hate that because the more I read about that character the more I like them and then have to go ...oh right have to deal with the present events that can not be unwritten.