Log in with Facebook
or
Wrong email address or username
Sign up
Already on BookLikes? Log in!
Incorrect verification code
Please, check your email, the code to access your BookLikes blog was sent to you already.
Enter code:
« Back Send
back to top
Search tags: Michael There is nowhere better for me to try to understand the mindset of Harry Bosch or indeed his creator Michael Connelly by starting again where it all began book one in the series.

Harry is best described as "a detective who would do the right thing no matter what the cost. A man with a sharp worn code of conduct. A classic outsider.".... In The Black Echo we learn about Harry's activities as a tunnel rat during the Vietnam war and how the horrors of this underground hell helped shape him as a detective with the will to survive and a loner's code of justice. When the body of a fellow "rat" Billy Meadows is discovered in a drain outlet, Harry is determined to find the perpetrator responsible and bring justice to his onetime comrade in arms. In this endeavour he is joined by FBI agent Eleanor Wish, a relationship develops that becomes personal and leaves Harry wondering if her intentions are honourable or does she harbor an underlying agenda.

The weakness of the story is the plot; dirty money profits from Saigon laundered as precious stones and kept secret in a bank vault in downtown LA. The only way to retrieve the hidden stash is to tunnel deep into the innards of the bank. In contrast the strength of the story is the superb charactization of the main players. Bosch, Eleanor Wish and Deputy Chief Irvin Irving who appears to be on a one man crusade against what he views as underhand tactics by a maverick lone detective.

As always Michael Connnelly is razor sharp in his acute observations of the human spirit....."Sunsets did that here. Made you forget it was the smog that made their colors so brilliant, and that behind every pretty picture there could be an ugly story."....."He was a worn-out old man whose eyes had quit caring about anything but the odds on three year olds"..."I believe that shit happens. I believe that the best you can do in this job is come out even".......

Having just reread The Black Echo I have actually awarded it an extra star! Whilst the plot becomes a little laborious there are nice incidental comments that can be made. There is a theme of tunnels running through the story, a young teenager found murdered in a drainage tunnel, bank robberies where the perpetrators ingeniously use tunnels as their mode of entry, and of course Harry Bosch was a tunnel rat in Vietnam and murder victim Meadows was a tunnel rat and friend. The characters of Lewis and Clarke are portrayed as 2 buffoons from Internal Affairs, who under the strict command of Irving have been asked to shadow Bosch and somehow find or witness the detective acting outside the law. There is a particularly funny scene where Harry confronts the 2 and handcuffs them around a tree.....again this sense of comedy does not sit well in the overall theme of The Black Echo....needless to say the conclusion of this affair is swift and bloody.
The Black Echo is an important read not only because it is the first book in a great series but it lays the groundwork for many great adventures to come and the cynicism of dedicated detective that can only increase.... "Over the past twenty years, the study of dinosaurs has transformed into a true scientific discipline. New technologies have revealed secrets locked in prehistoric bones that no one could have previously predicted. We can now work out the color of dinosaurs, the force of their bite, their top speeds, and even how they cared for their young.

Remarkable new fossil discoveries—giant sauropod dinosaur skeletons in Patagonia, dinosaurs with feathers in China, and a tiny dinosaur tail in Burmese amber—remain the lifeblood of modern paleobiology. Thanks to advances in technologies and methods, however, there has been a recent revolution in the scope of new information gleaned from such fossil finds.

In Dinosaurs Rediscovered, leading paleontologist Michael J. Benton gathers together all of the latest paleontological evidence, tracing the transformation of dinosaur study from its roots in antiquated natural history to an indisputably scientific field. Among other things, this book explores how dinosaur remains are found and excavated, and how paleontologists read the details of dinosaurs’ lives from their fossils—their colors, their growth, and even whether we will ever be able to bring them back to life. Benton’s account shows that, though extinct, dinosaurs are still very much a part of our world. "

This isn't just a book filled with dinosaur facts, this is a book that explains how scientists know what they know (or hypothesis) about dinosaurs.  Each fascinating chapter covers a particular theme rather than following a chronological progression as most dinosaur books do.  So we have chapters on how scientists figured out the origin of dinosaurs and their evolutionary tree, a chapter on fossil excavations, chapters on anatomy and physiology, movement, feeding habits and growth, feathers, probability of a Jurassic Park scenario and the extinction event.  Michael J. Benton has a delightful writing style that is clear and easy to understand, with interesting (and short) anecdotes and numerous illustrations, colour plates and diagrams.  This is a lovely, up-to-date book about the science of dinosaurs. 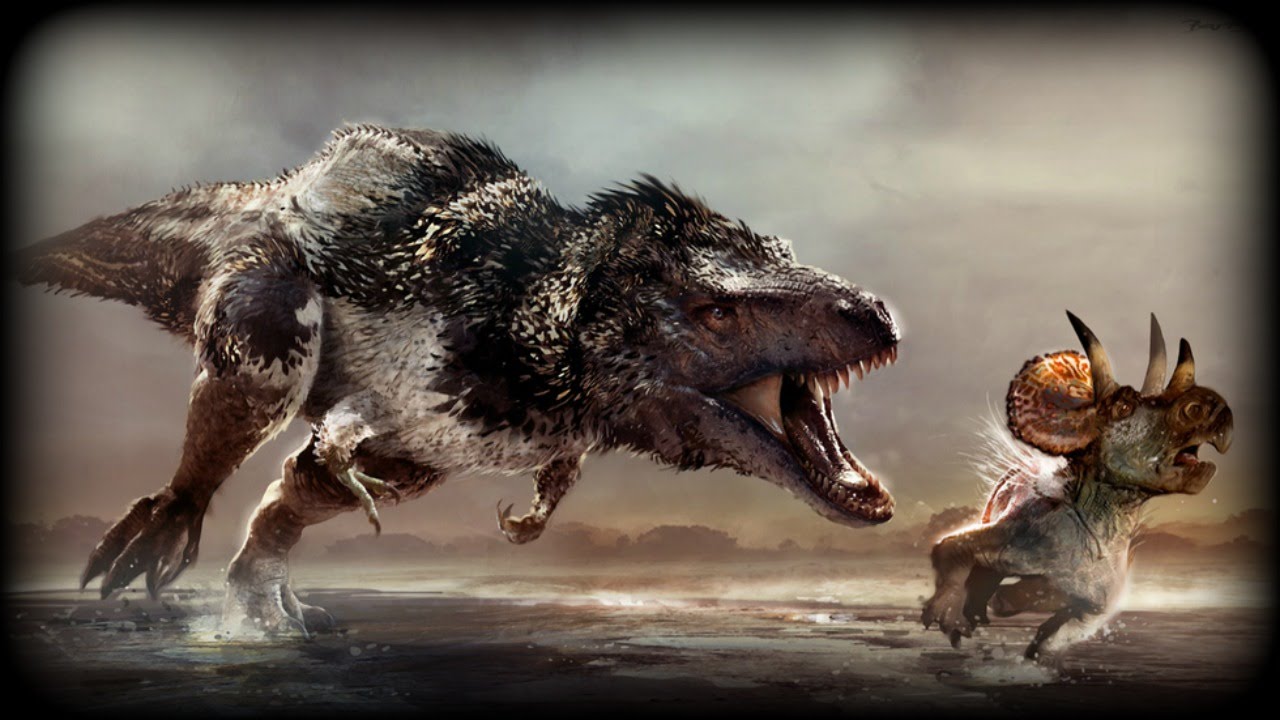 fication / kosher supervision services in India and worldwide also, which is possible in their case at a reasonable price. Our Rabbi having great experience over 30 years and a good reputation of his name, in the field of Issuing Kosher certification according to the Law of Kashrut, and our Rabbi an expert for the kosher food industry and kosher ingredients. Under their guidance, we are certifying agency with an unbending inspection. We have our Head office in New Delhi India. We have good knowledge and also great experience in kosher food and ingredients with this we help to manufacturers get the benefit of global kosher certification and thereby take benefit to enter their product in the kosher food market. In India, who are doing export and looking for export from India and want to kosher certified and acquire kosher certification at the lowest price. We provide Kosher certificates at a reasonable/affordable price to Manufacturer to grow up their export business. Our teams are committed to proactive, responsive, and helpful service. We provide Affordable Kosher Certificate at on reasonable price. Lots of changes in the small kingdom of Bulvania.  The former King has passed, and they are looking for a replacement. Young Raymond is not sure he is the right choice.  He has already lived a life of seclusion.

Logan, being tugged along by his father, is not sure he wants to even see Bulvania.  He thinks spending any time there will mean being less himself. His appreciation for fine looking things may help him change his mind.

I found the book started out pretty well.  The explanations, while a bit weak, at least caught my interest enough to stick around to find out more.  Then it just got weird with no warning.  I am not a spoiler type of person so I will just leave it there.  I will say I had hoped to have more story base.  I felt like it was getting rushed and absolutely struggled to get to the end.  I would not really recommend this one to my readers.  I know that is rare, but we cannot love them all.  I give this one a 3/5 Kitty's Paws UP!

***This copy was given by Netgalley and its publisher in exchange for an honest review.