Log in with Facebook
or
Wrong email address or username
Sign up
Already on BookLikes? Log in!
Incorrect verification code
Please, check your email, the code to access your BookLikes blog was sent to you already.
Enter code:
« Back Send
back to top
Search tags: bonnie-and-clyde

2
review 2015-01-06 23:19
By giving back all the money she’s taken from him, Teddy is withdrawing her implied participation not only with the coming robbery, but with everything Louis did to earn that first wad of bills too. She’s making her distrust of him foremost in the relationship again. She’s choosing her self-worth over his expedience. And she’s doing it without being at all idealistic or naive: she knows damn well what that money could mean for her, but she knows she would betray herself by accepting it. She’s principled in a realistic, grounded way. My long, long analysis of money and morality in Sharon Cullars' Filthy Lucre. 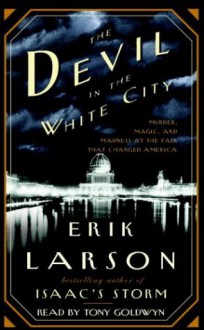 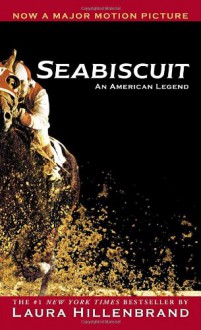 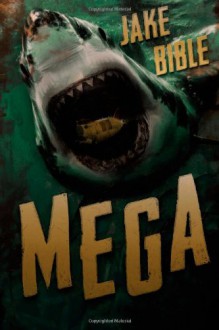 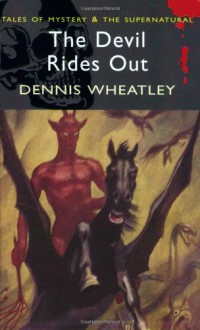 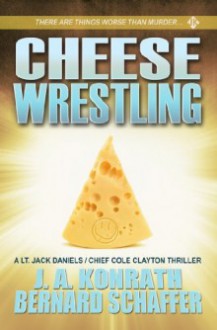 I'm posting this early cause I'm bored and the only other thing to do is cleaning or food shopping, screw that shit!

The author lets us know that no dialogue in his extensive biography of Depression Era hoodlums Bonnie Parker and Clyde Barrows was made up, that it was taken from documents and interviews. In fact, I recommend you first read the "notes" section in the back of the book where Schneider described how he did his research to appreciate the scope of the effort. Yet this book is not "strictly non-fiction" as described on the dust jacket. It is more of a non-fiction novel as in the style of In Cold Blood though not nearly as good. The author constantly puts us in the mind of Clyde Barrows, using second person narrative. For instance, In the middle of Clyde's violent death he is depicted in this thought...

And this is in a hail of bullets that probably killed him instantly?

Or this from the author's depiction of the Eastham Prison escape...

Keep in mind that these are not what Clyde actually said but the author's narration about what was happening during the event.

It is one thing to speculate about the protagonists' thought in a non-fiction book but to state them with such certainty brings the work into fiction, at least in the viewpoint of this reviewer.

There are a lot of admirable things in this book. While the second person narrative is disconcerting at the least, the author's use of present tense brings the reader into the Depression Era. Schneider has a fine mind for details communicating the poverty and desperation of the time. He also doesn't stoop to romanticism, depicting the Clyde Barrows Gang as what they were, a group of barely competent thugs whose reality was nothing like the hype and legend received after their deaths. Yet at the end, this experimental and ambitious work did not work for me and left me strangely disconnected.