Log in with Facebook
or
Wrong email address or username
Sign up
Already on BookLikes? Log in!
Incorrect verification code
Please, check your email, the code to access your BookLikes blog was sent to you already.
Enter code:
« Back Send
back to top
Search tags: history-ww-ii 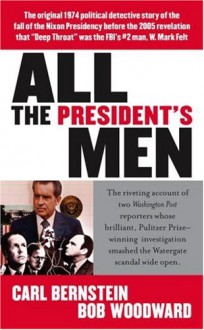 Change the names from 1972 to today's names and nothing has changed. The talking points and the words are the same. Denials and coming down on the press from the White House. I am astounded how much things stay the same in 50 years. While the book at first is a little disconcerting because of all the names as well as feeling I was dropped into the middle of a conversation, I soon got comfortable as Bernstein and Woodward tell of putting the Watergate story and the subsequent fallout stories together to get a full story of what happened during the Nixon reelection campaign. This is much more interesting now than it was 50 years ago when all I cared about was my soap operas being exempted for the Watergate coverage. There are so many parallels to 2020 and beyond. 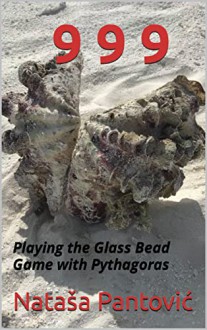 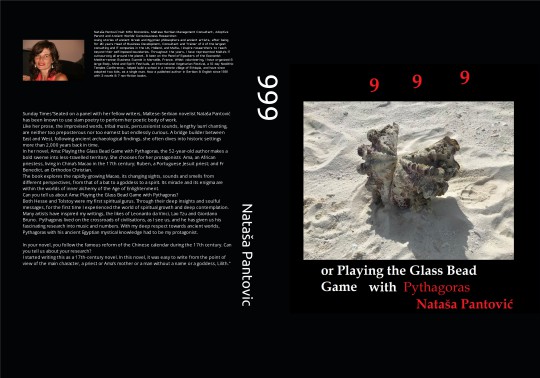 999 Playing the Glass Bead Game with Pythagoras by Natasa Pantovic

This highly demanded Book edition of 2 fiction books: A-Ma Alchemy of Love and Tree of Life: a Journey to the Field of Dreams, launched today! 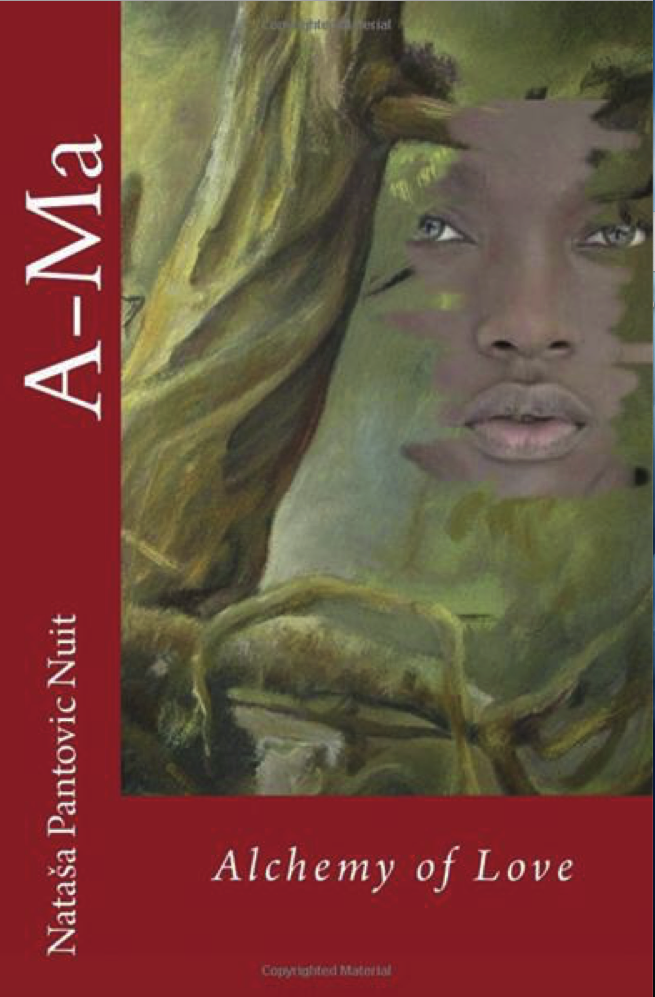 Congratulation on your 20th Academia Mention Name Natasa Pantovic has Been included within 20 research papers during 2022!

Mentioned by an Art Theory researcher; by a member of the National Museum of Antiquities department at Institute of Archaeology "Vasile Parvan", by a Politics researcher; by Veda Popovici, by Eirini Koutouvaki, by a researcher in Islington, UK, by a well-known author on Academia, by someone in Neckarsulm, Germany, by Researcher in Rumania and last but not least by a PhD Researcher in China!

New Book LAUNCH #Novel: Metaphysics of Sound: In Search of Name of God at the National Book Council (Malta) event "Book Festival 2022" at the University of Malta. In March 2022 Artof4Elements has presented 2 #newbooks launched in Malta this year: Spring by Dr #RudolfRagonesi (Gaia Founder), Book of Aphorisms #1: Standing on the Banks; and Metaphysics of Sound: In Search of the Name of #God by #NatašaPantović “Metaphysics of Sound: In Search of the Name of God”, is a 2022 historical novel written by Maltese / Serbian author Nataša Pantović. The book is Nataša's 9th book and 3rd novel written under her own name (she has also written a poetry book under the pseudonym Nuit) and was released in March 2022 during Malta's Book Festival. Thx for the Music Norman Cristina and to all the creative souls infused by an artistic spirit involved in this amazing gathering. The title of the book is: “Metaphysics of Sound: in Search of the Name of God”, subtitled “A Brief History of the World beyond the Usual”, aims at, according to the Author "comprehending the history of Balkans and Slavs within Europe from the development of the languages perspective". The novel is divided into two parts, both of which are narrated by Ivana Šeravac when she is retired and living alone, and by the Author. The first part begins with the meeting of Ivana and David, on a train journey to a famous Montenegro’s monastery Ostrog, of whom three feature in the remainder of the story: Author, as the narrator, David Archer, and Ivana, who is doing her life-long research in sound and the development of alphabets. The two discuss the philosophical background of two major Ancient Europe’s thought forms – liberals and conservatives, democratic and monarchy-ruled, Greek-links and Romans, Slavic and Germanic. David has a Phd from the Cambridge University and Ivana stays a mum, determined not to let go of her research passion. At this point Nataša's narration of the second part of the novel – which is twice as long as the first – begins, it is a historical journey through sounds, followed by the "classical antiquity" with the Hellenistic, Eastern European history in the Ancient Mediterranean, from the beginning of recorded Ancient Greek history in 776 BC. This roughly coincides with the Golden period in Ancient Greece in Balkan. Following the development of the languages researching the Ancient Egyptian Rosetta Stone, the Ancient Homeric Ionic Greek, Nataša uses the Slavic Cyrillic script to map the oldest Phoenician Alphabet to the European development of languages. “In search of the Name of God” we follow Nataša’s life-long research into the oldest recorded history of Malta, the 21 symbols of Ancient Serbian Vinča’s pottery, the 1st ever published Sumerian Liturgy for the Moon Goddess SiN by a Sumerian Priestess, Ancient Greek Herodotus and his encounter of Slavs, the Orphic Rituals with its Text of Derveni Papyrus from Macedonia, and the spread of the Dio-Nysus cult in the European Balkan. This accessible and entertaining summary of Nataša Pantović's alternative history ideas is bound to expand minds of researchers of ancient history, providing a kind of un-filtered theory of the Western and Eastern development of thoughts. We explore Vinča Neolithic (Serbian Danube) pottery scripts, sophisticated carved statues signs, 100s of Canaan letters, Phoenicians Arabic, Ionic, Cyrillic, Aramaic, Chinese, Hebrew. “Sinai inscriptions” of 1480 BC offer evidence that 22 Egyptian hieroglyphic symbols were borrowed to form the characters of the future alphabets. The Book of the Dead, “Emerging Forth into the Light”, with magic spells helping the dead King or Queen take the place amongst the gods, reuniting with divine father Ra, or mother aNX. Most sub-texts begin with the word Ro, which can mean "mouth," or "Word" or “Logos”. For the visual lovers, they were individual papyri joined together size 15 cm to 45 cm. So tinny! A detailed scene, from Papyrus of Hunefer 1285 BC, in British Museum, shows the heart weighed on the scale of Maat against feather of truth with: I did Not Kill, etc. later adopted as 10 commandments. Exploring ancient worlds further, Ancient Egypt, Greece, Ancient Europe, India, China, Balkan to understand advanced Neolithic civilizations, the sounds frequency of esoteric words & ancient names of Gods. 5,000 BC the Mediterranean region was the center of world!