Log in with Facebook
or
Wrong email address or username
Sign up
Already on BookLikes? Log in!
Incorrect verification code
Please, check your email, the code to access your BookLikes blog was sent to you already.
Enter code:
« Back Send
back to top
Search tags: natural-distasters 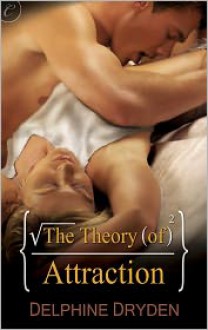 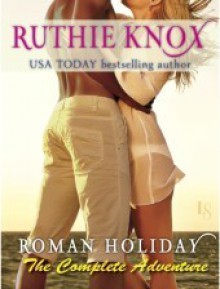 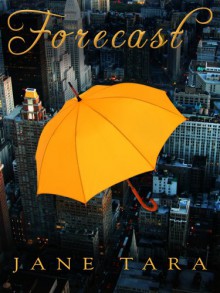 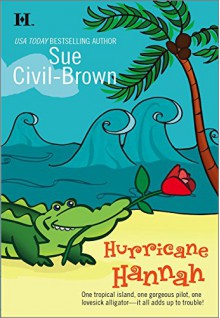 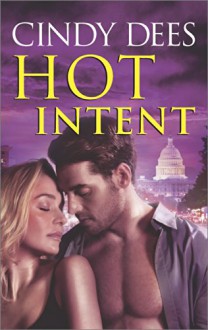 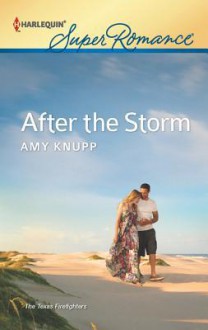 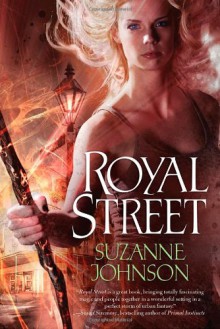 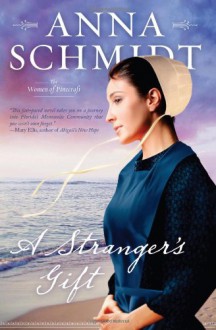 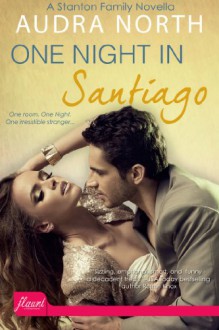 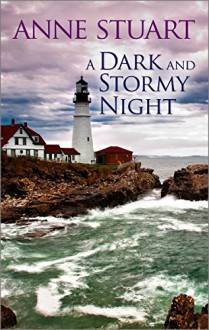 Nothing like a little (or big) natural disaster to bring out the romance. Well, in the case of hurricanes you are likely to dine by candlelight.

Camilla can set her watch by her hunky rocket-scientist neighbor who jogs past her window each day. She relishes each glimpse of his shirtless abs, and is dying to see more. But it's hard to connect with a man who doesn't seem to know she exists...

Ivan feels at home in the lab, not in social situations. When he finally approaches his attractive neighbor, it's not for a date—he wants tutoring in how to behave at an important fundraiser. Ivan doesn't expect the chemistry between them to be quite so explosive, and is surprised when Cami actually accepts his proposal to embark on a series of "lessons."

Cami soon discovers Ivan's schedule isn't the only thing he likes to be strict about—he needs to be charge in the bedroom as well. She's shocked at how much she comes to enjoy her submissive side, but wonders if a real relationship is in the equation...

Ashley Bowman has always been impetuous, but even she is a little shocked when she chains herself to a palm tree in the Florida Keys hours before a hurricane is due to blow in. It’s all with the hope of saving her childhood home from a heartless Miami developer. But the moment she meets Roman Díaz she realizes he does have a heart—it’s just encased in ice. Ashley’s determined to get Roman to crack . . . even if she has to drag him all over the eastern seaboard to do it.

Roman can hardly believe he’s been talked into driving across the country with this brazen wild child in a skimpy bikini. He tells himself he had no choice—Ashley insists he meets the elderly snowbirds whose community will be displaced by his career-making development deal. But in truth he knows that there’s something about Ashley that makes him want to get a little wild himself . . . and the closer they get, the more tempted he becomes.

The Shakespeare women were what the locals of Greenwich Village called "gifted."

They did tarot readings and cast spells from their infamous shop Second Site. And each morning, Rowie would perform her popular weather prediction on the pavement outside.

Sure, Rowie's predictions were helpful for forecasting the weather, but when it came to love, her abilities were more like a curse. Why bother dating a guy if you knew at the first kiss he was destined for someone else? And how would she ever meet anyone while she was stuck working at the family shop?

Rowie was resigned to never finding love. Until Drew Henderson, New York's hottest weatherman is injured and the network decides to replace him with a gimmick—the Psychic Weatherwoman.

The very scientific Drew is furious. The witch might light up the TV screen. But how dare the network make a mockery of meteorology.

Now Rowie's overbearing grandmother Gwendolyn won't talk to her. Sixteen generations of Shakespeare women have worked in the family business. How dare she make a mockery of her gift.

Her plan?
Ferry a client's plane to Aruba, play a little poker, get some sun…

Not in her plan? An emergency landing on a volcanic island full of lunatics, an approaching hurricane, a dashingly annoying airstrip owner named Buck Shanahan (who seems as fond of poker as she is) and a lonely, lovesick alligator called Buster…

Sassy redheaded pilot Hannah Lamont has no time for back-island bumpkins like Buck and his buddies—until the hurricane bears down, grounding her on tiny Treasure Island. Treasure, ha! Aside from a couple of ratty tiki huts, all this flyspeck can boast is a casino—and it's right in the path of the storm. But as Hannah throws her chips in with Buck and the islanders to save the place, the stakes may be higher than she dreamed…and winning brings rewards she never expected.

Katie McCloud just wants to be a mom to Dawn and girlfriend to Dr. Alex Peters. But the violent unrest that brought them all together is once again erupting into their lives. Sent to Cuba to help care for hurricane victims, Katie and Alex are thrust back into the thick of international espionage—this time, on opposite sides.

Katie thought she'd made peace with the secrets locked tight behind Alex's handsome, brooding facade. Back in hostile territory, though, those secrets threaten the very bond that holds them together. And Alex? He's finding out that what he holds most precious—Katie and tiny Dawn—is making him way too vulnerable. He's going to have to make a choice…soon

6. After the Storm by Amy Knupp

With a hurricane heading for the Texas coast, Nadia Hamlin needs to evacuate. Now. Before she can leave, however, there's one more thing she has to do—despite the risk. But that delay lands her trapped in her car in the middle of the storm. Fortunately, firefighter Penn Griffin arrives. Unfortunately, her good-looking rescuer suffers a career-ending injury in the process.

The only way Nadia can think to make amends is to help Penn get back on his feet. Even if he doesn't want anything to do with her, she won't give up. Her determination has an unexpected impact. Because soon he can't seem to get enough of her.

As the junior wizard sentinel for New Orleans, Drusilla Jaco’s job involves a lot more potion-mixing and pixie-retrieval than sniffing out supernatural bad guys like rogue vampires and lethal were-creatures. DJ's boss and mentor, Gerald St. Simon, is the wizard tasked with protecting the city from anyone or anything that might slip over from the preternatural beyond.

While winds howled and Lake Pontchartrain surged, the borders between the modern city and the Otherworld crumbled. Now, the undead and the restless are roaming the Big Easy, and a serial killer with ties to voodoo is murdering the soldiers sent to help the city recover.

To make it worse, Gerry has gone missing, the wizards’ Elders have assigned a grenade-toting assassin as DJ’s new partner, and undead pirate Jean Lafitte wants to make her walk his plank. The search for Gerry and for the serial killer turns personal when DJ learns the hard way that loyalty requires sacrifice, allies come from the unlikeliest places, and duty mixed with love creates one bitter gumbo.

8. A Stranger's Gift by Anna Schmidt

On the heels of a horrific hurricane, Hester Detlef, field director for the Mennonite Disaster Service, blows into the life of self-made, shunned Amish man John Hafner. Will she find a way through his shield and into his heart? Although the hurricane has left John homeless and badly injured, the last thing he wants is some do-gooder Mennonite woman intruding in his life. Will his impatience with her intention of restoring his faith and property keep him from accepting this beguiling stranger’s kindness?

9. One Night in Santiago by Audra North 99 cents!

Lily Stanton's vacation goes from bad to worse when a storm strands her in a foreign country, arguing with an arrogant—and very sexy—stranger over the last available hotel room.

Successful CEO Bruno Komarov wasn't expecting the gorgeous woman checking in at the reception desk to challenge him over a room. Even more surprising, he actually enjoys their exchange.

But when Lily proposes a compromise—she'll take the bed and he can sleep on the couch—Bruno pushes his attraction aside and assures himself that this can remain strictly business. After all, they're both adults capable of keeping their hands to themselves. They'll share the room, get a good night's sleep, and be off to their respective destinations in the morning.

What could possibly happen in just one night?

10. A Dark and Stormy Night by Anne Stuart

The man had secrets…

Blindsided by a hurricane, Katie Flynn was seeking shelter from the storm—but all she found was a moody, broody recluse named O'Neal. Trapped with him in his house on a windswept cliff overlooking the wildly tossed sea, Katie tried to fight the feelings O'Neal awakened in her—both of sensuality and fear. She began to suspect that something haunted the tall, gray-eyed man's domain, something more than the wicked servants or family ghosts… something strange that only O'Neal himself could reveal.

To vote for the best of the best, go to my Goodreads list: Blow Me Down: Hurricanes in Romance Novels.