Log in with Facebook
or
Wrong email address or username
Sign up
Already on BookLikes? Log in!
Incorrect verification code
Please, check your email, the code to access your BookLikes blog was sent to you already.
Enter code:
« Back Send
back to top
Search tags: y-run-for-your-lives

Waffles, the hamster, lives in his owner's closet because her parents said she had to get rid of him. She imagines what he does all day in there. This is a cute story for your little one. I liked the little girl's imagination of what Waffles does all day. I wish this were longer. The illustrations are adorable.
Childrens picture book hamster waffles chronicles
Like Reblog Comment

Technology in today’s world is all about adapting to change and living a new experience.

How is technology changing the world has a plethora of answers, most being advantages to the common folks but a proper balance will lead us to a more sustainable future. Read more @ https://bit.ly/3p7gkj2 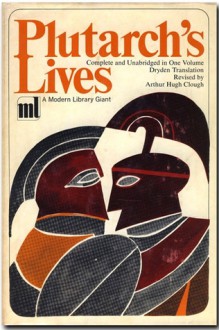