Log in with Facebook
or
Wrong email address or username
Sign up
Already on BookLikes? Log in!
Incorrect verification code
Please, check your email, the code to access your BookLikes blog was sent to you already.
Enter code:
« Back Send
back to top
Search tags: Maps

The ranking video compare Top 10 Best Global Brands since 2011. It comparing brand value calculated by Interbrand.While technology companies dominated the list, the findings showed that the retail and luxury sectors are among its fastest growing. 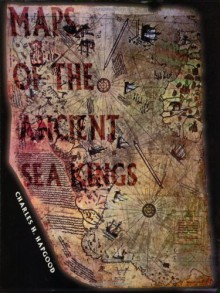 TITLE:   Maps of the Ancient Sea Kings: Evidence of Advanced Civilization in the Ice Age

Charles Hapgood s classic 1966 book on ancient maps is back in print after 20 years. Hapgood produces concrete evidence of an advanced worldwide civilization existing many thousands of years before ancient Egypt. He has found the evidence in many beautiful maps long known to scholars, the Piri Reis Map that shows Antarctica, the Hadji Ahmed map, the Oronteus Finaeus and other amazing maps. Hapgood concluded that these maps were made from more ancient maps from the various ancient archives around the world, now lost. Hapgood also concluded that the ancient mapmakers were in some ways much more advanced scientifically than Europe in the 16th century, or than the ancient civilizations of Greece, Egypt, and Babylonian. Not only were these unknown people more advanced in mapmaking than any people prior to the 18th century, it appears they mapped all the continents. The Americas were mapped thousands of years before Columbus. Antarctica was mapped when its coasts were free of ice. There is evidence that these people must have lived when the ice age had not yet ended in the Northern Hemisphere and when Alaska was still connected with Siberia by the Pleistocene, ice age land bridge.

A fascinating analysis of several old maps and what the results ultimately mean.

What are the Maps in Qlik Sense, learn how to create Qlik Sense Maps, proprties panel in map, displaying the map on the sheet 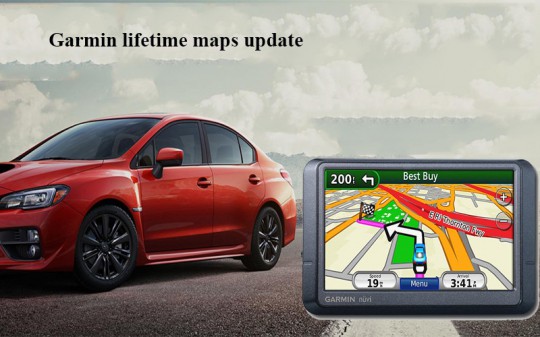 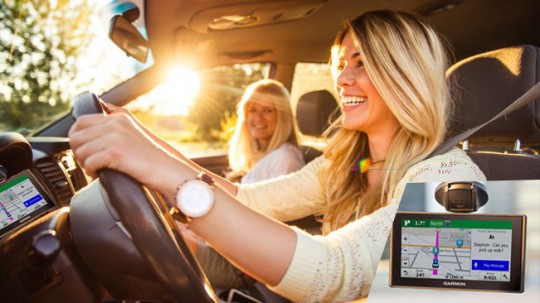 You can free of cost Garmin map updater download with our website Maptoupdate and update your Garmin GPS device. We provide the GPS express software to easily update the GPS Garmin map update today. Our expert provides the GPS update free service for Garmin, TomTom, and Magellan GPS devices. Chat with our expert for any help in the installation or updating of GPS devices.