Log in with Facebook
or
Wrong email address or username
Sign up
Already on BookLikes? Log in!
Incorrect verification code
Please, check your email, the code to access your BookLikes blog was sent to you already.
Enter code:
« Back Send
back to top
Search tags: Thriller

Wow! What a story. Malcolm Kershaw made a list of books in which he considered the perfect murders occurred. Now that list is coming back to haunt him.

I don't want to say much about this so I don't give anything away. This book grabbed me from the start and did not let go. The ending was wild and is Mal a reliable narrator or not? 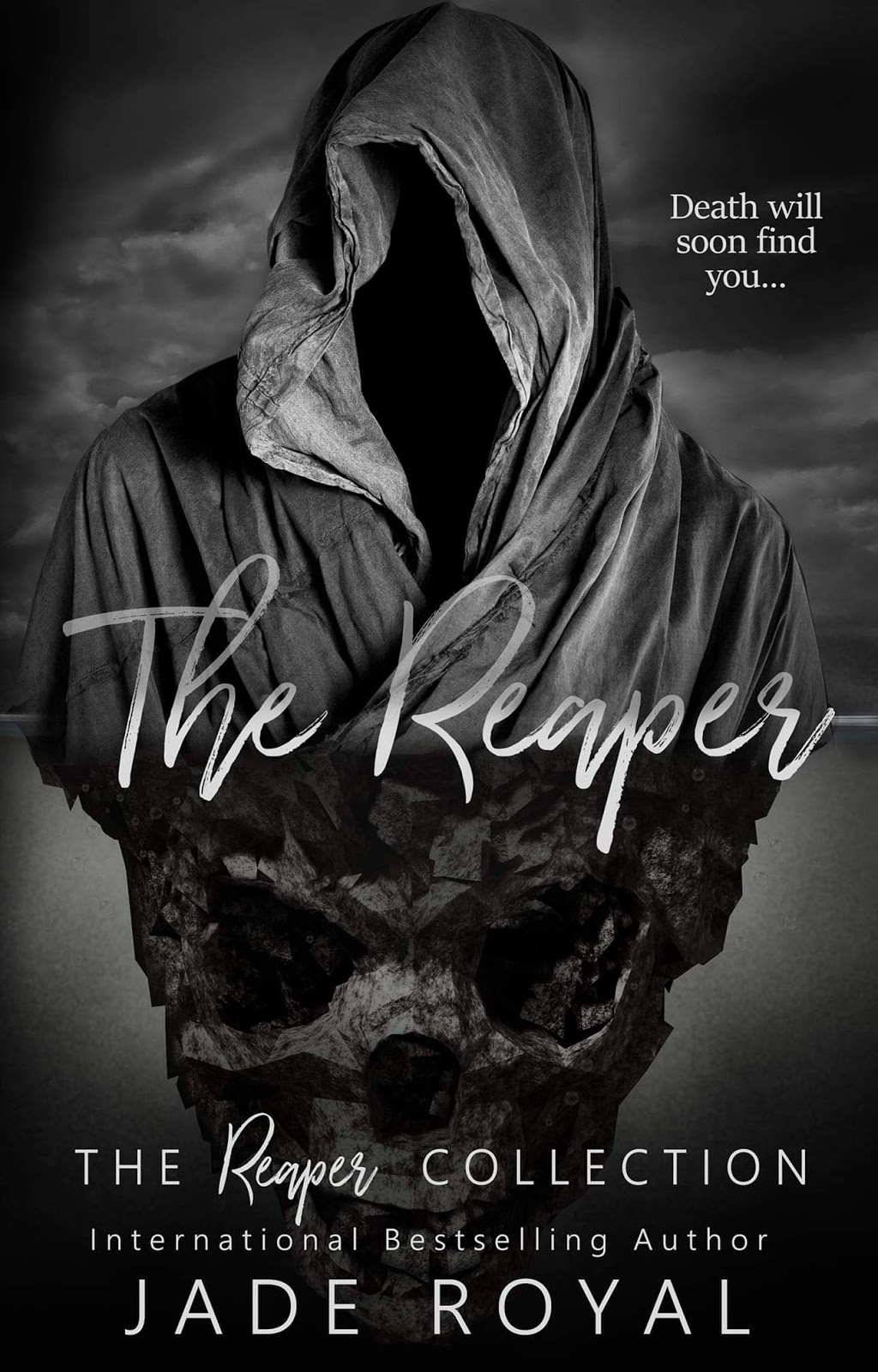 LINK to my release blitz post for The Reaper on Punya Reviews...: