Log in with Facebook
or
Wrong email address or username
Sign up
Already on BookLikes? Log in!
Incorrect verification code
Please, check your email, the code to access your BookLikes blog was sent to you already.
Enter code:
« Back Send
back to top
Search tags: eight-second-cowboy 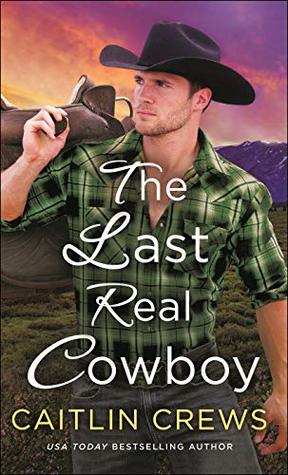 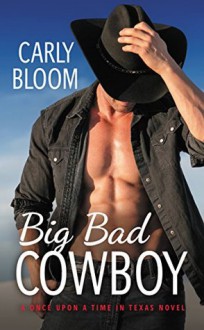 I participated in a buddy read that Forever (publisher) put on, so I'm just going to highlight some of my thoughts in this review.

If you like your heroes to be beta in the streets and alpha in the sheets with a lot of Little Red Riding Hood references, you'll love this story.

Travis just got out of the army and has to take over the care of his nephew Henry, Henry's mother died of ovarian cancer and Scott, Travis' brother, is in jail. Henry plays a big part in the story and there were often cute scenes with Travis learning how to parent and heart felt emotion as Travis begins to realize that he does want to take on the full responsibility of Henry.

Maggie was our loves her small town except for how she can't shake her "Mighty Mack" just one of the guys persona. She sits in judgement of Travis for a little longer than I would have liked, Travis had an alcoholic father and his brother in jail, but I enjoyed how she was strong willed.

Secondary characters were pretty great in this, Claire is Maggie's friend and I enjoyed their friendship (her book looks to be coming up next). JD has been Maggie's friend since high school and even though it starts out with her having a crush on him, his storyline turns out more interesting than just playboy jilt.

Overall, this was cute and fun with enough Stetson talk and imagery to give me a fetish for the look and conversation these cowboys can convey with every adjustment of their white, black, and straw hats. I wished Travis had revealed or talked with Maggie about a secret way earlier than he was finally forced to; the trust between them was too tenuous for me to solidly believe in their relationship for a lot of the book.

If looking for a light, fun, and steamy cowboy read, this would be a great choice.

Happy Galentine’s Day to all!

Wrapping up the buddy read hosted by @readforeverpub and @angelareadsbooks , had fun discovering this new author and chatting (I have a Stetson fetish now)

Love this one and try to make it every February 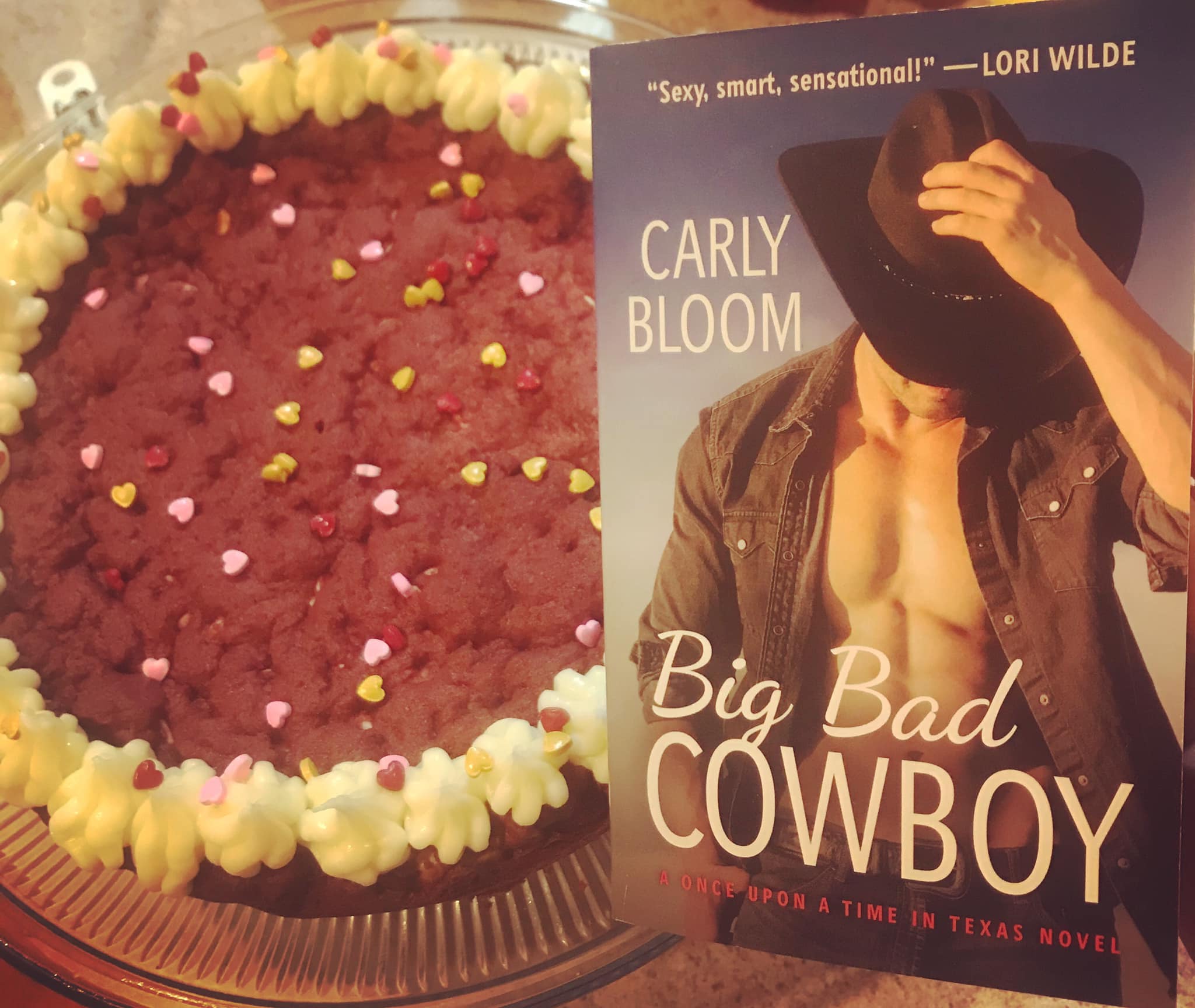 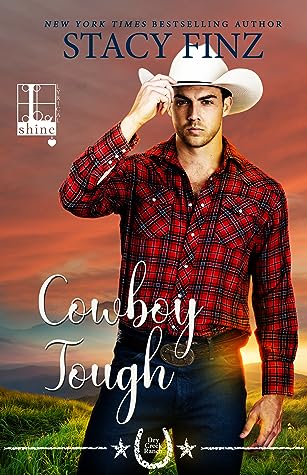 Dry Creek Ranch #2, Jace, Cash, and Sawyer are still trying to figure out how they can keep their ranch in one piece and still have enough to pay the taxes which are coming up and on top of all that Jace is up for re-election as Sheriff and this time he has competition. Jace also needs a new babysitter for his boys, even though the oldest, Travis, is old enough to watch Grady they don't always play nice. Charlotte is on the run from her fiance with the help of an organization that specializes in her situation she's trying to get as far away from him and San Francisco as possible she only made it as far as Dry Creek. Charlotte's former fiance cost her everything and now she has to start over. When Jace earns her trust enough for her to confide in him he talks her into staying at least for a little bit and file a restraining order. Charlotte helps around the house, watches the boys when they need it, helps out with the re-election campaign, and she start to find something to help her make money, refurbish and upcycle stuff she found at an old barn. She is well on her way to falling in love with the town, the boys, and Jace now she only needs to stop worrying about what her ex-fiance is going to do when he finds her.

Overall, it was another fabulous read from Stacy Finz. Wonderful characters love Charlotte heartbroken but resilient, Jace hesitant to start a relationship with a woman who has up until now been a city girl and one who might leave him and his boys and they have been through that before he can't do it again. This a a wonderful romance, Stacy Finz has a way with words, she pulls you in and makes you feel like your part of their family. I am really looking forward to Sawyer's book and finding out about what happened to Angie.

Raiden (he loves to dress the part) and I are excited to join @readforeverpub and @angelareadsbooks for their weeklong buddy read of Big Bad Cowboy by Carly Bloom.

Join and discuss with us if you can and happy Galentine’s & Valentines week! 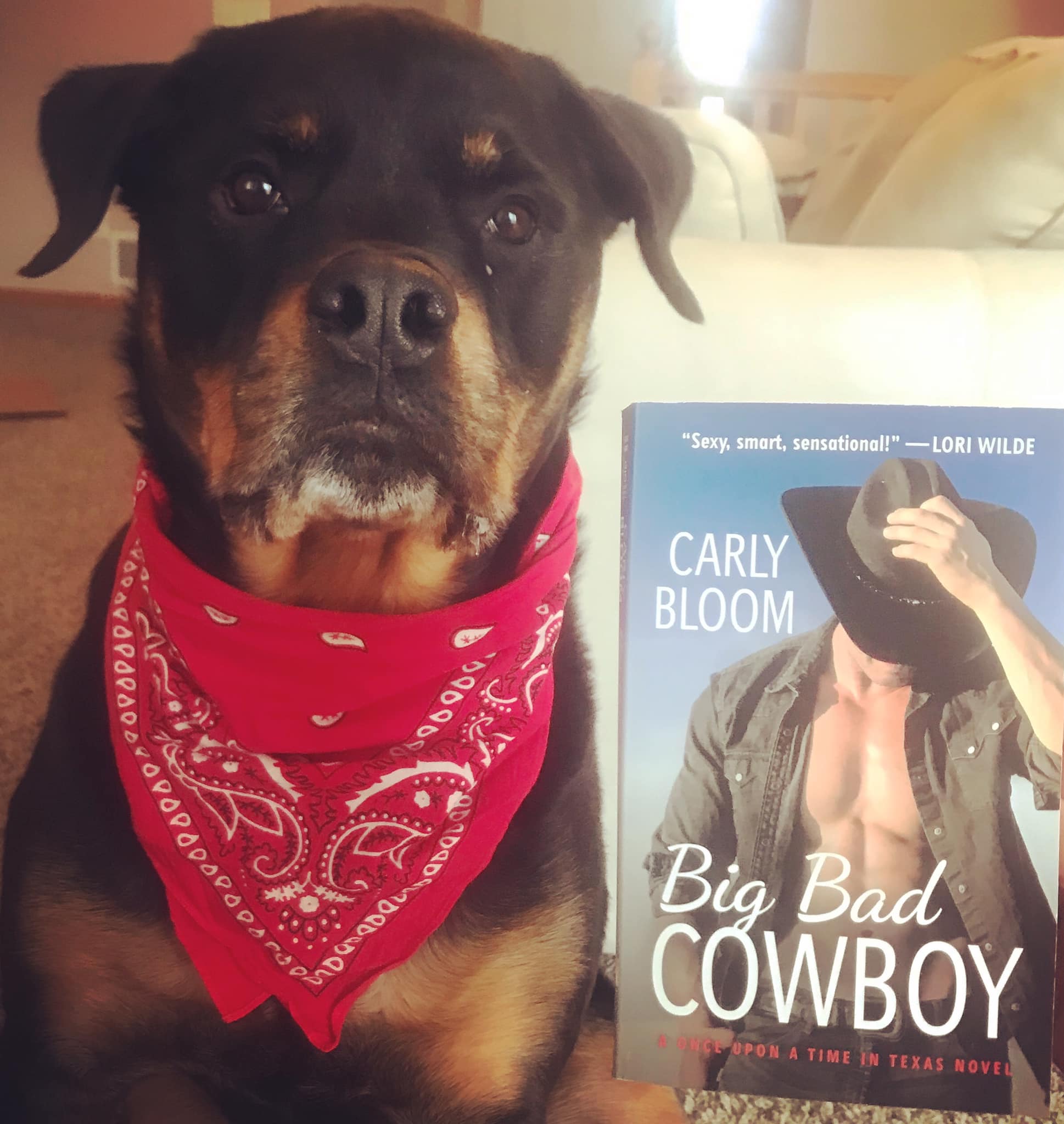