Log in with Facebook
or
Wrong email address or username
Sign up
Already on BookLikes? Log in!
Incorrect verification code
Please, check your email, the code to access your BookLikes blog was sent to you already.
Enter code:
« Back Send
back to top
Search tags: urban-fantasy-paranormal-romance 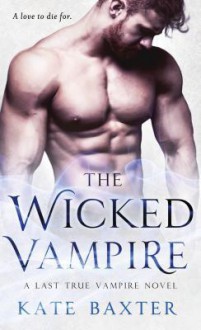 It’s bern nearly two months since I last picked this book up and current have no desire to finish it. While there are some deliciously steamy sex scenes the plot seems repetitive in the I love you but I hate you theme. It’s not badly written or anything it’s just not doing anything for me personally right now.

Thank you Netgalley and St Martin’s Press for the review copy. 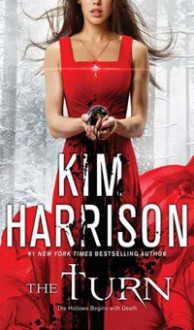 Since The Hollows is one of my favourite urban fantasy series, and probably one the series that got me hooked on urban fantasy in the first place, a prequel to the Hollows was a must have. I put in a Netgalley request as soon as I saw it. (Even though I’m only up to book 7 in the series).

Though after reading it, I can’t honestly say I liked it all that much. It was okay, somewhere between a two and a three star read for me. The first half of the book was full of science stuff that I found incredibly boring and a slog to get through. I’ve never DNFed a Kim Harrison book before, so series and author love made me determined to finish it.

I found it quite confusing, it didn’t help also that I could have sworn there was a Trent Kalamak in the Rachel Morgan series. It was only when I was reading reviews on Goodreads and saw the questions about this book section that someone else had asked the same thing that was puzzling me. Not the same character, two different characters (though there was a ding! moment towards the end of the book that made me go aaaah, that’s why).

One or two familiar characters also popped up, demon Algaliarept (who’s name I can’t pronounce to save my life) was his usual delightfully obnoxious (and somewhat amusing in a snarky way) self and Quen.  One of the vampires makes an appearance towards the end as well.

This is all about two dark elf scientists who are fighting it out for funding, Trent and Trisk, both of whom hate each other, Trisk’s created a genetically engineered tomato that will supposedly end third world hunger. Forced to work together each have their own separate agendas. As I said, the first half was all very technical and the two of them playing off each other to get to their own goals. (I had to keep reminding myself this was set in the 60s as well). Favourite classic songs are on the radio as new music.

But of course, jealousy rears its ugly head and one thing leads to another, something goes hideously wrong. This resulting in a wide spread disease that nearly wipes out the human race, bringing out the fear and repercussions of a bunch of vampires, witches and other species trying their best to get head of it and survive as well.  While at the same time Trisk and a companion, the Dr who created the virus in the first place, there’s links to her genetic tomato, and Trent trying to keep on top of things.

The second half was much more exciting as things went from bad to worse and Trisk and her friends try to fix the problem. There’s something – satisfying is not the word I’d use – but there’s definitely a so that’s how it all happened feeling about now knowing how The Hollows all started, but it’s certainly not a favourite novel. Though I am glad I read it, and would certainly recommend to Hollows fans.

Thank you to Netgalley and Gallery, Threshold, Pocket Books for approving my request to view the title. 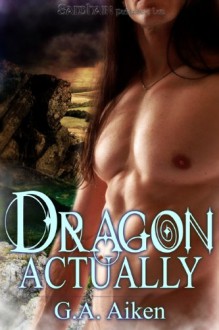 One of those PNR series always heard about and meant to look into.

Now maybe I'll wait to start it Monday in case it fits the booklikes-opoly dice roll..? 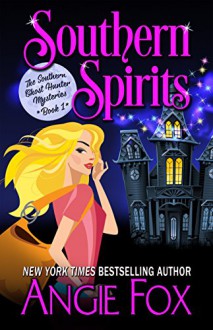 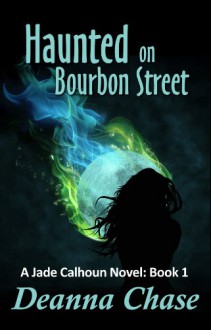 Had this start of series on kindle forever, but now getting to after accidentally reading a later-in-series book and a spin-off series book that reminded me.