Log in with Facebook
or
Wrong email address or username
Sign up
Already on BookLikes? Log in!
Incorrect verification code
Please, check your email, the code to access your BookLikes blog was sent to you already.
Enter code:
« Back Send
back to top
Search tags: 13th-century 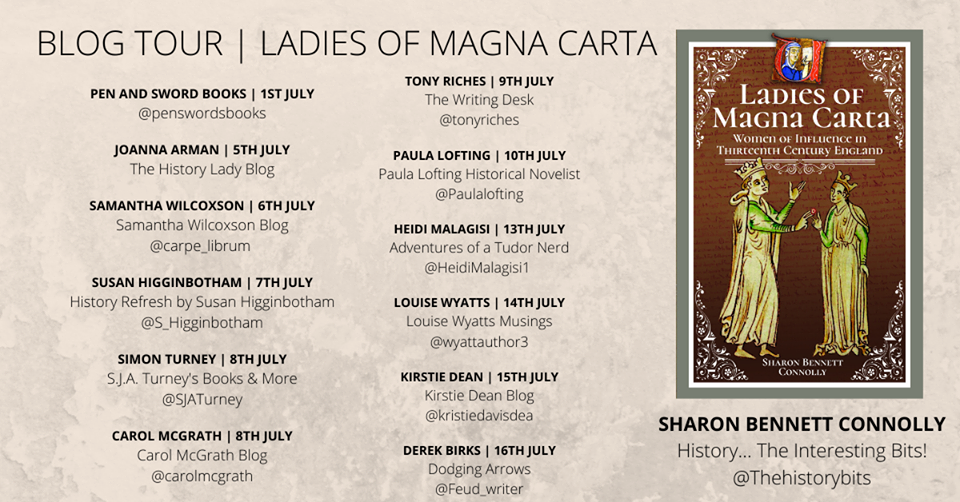 This was going to be a three star rating until the last page, then it became a four star because the ending wasn't happily-ever-after fuzzy-wuzzy but chilling and I like books like that. The story itself was quite gruesome and dark like other reviewers have said, this is probably the author's darkest story yet but there were no great surprises, hence the initial three star rating. The three star rating is a temporary rating because this book will definitely need some pondering and possibly a reread or two.I have to admit to getting lost in the philosophical discussions and the several threads didn't help the flow of the novel for me personally. Everything tied up neatly at the end (I think) but this wasn't an easy book by any means.