Log in with Facebook
or
Wrong email address or username
Sign up
Already on BookLikes? Log in!
Incorrect verification code
Please, check your email, the code to access your BookLikes blog was sent to you already.
Enter code:
« Back Send
back to top
Search tags: Stranger-Than-Reality 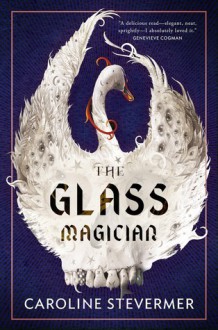 This was so cute! I enjoyed it a lot!

Canto is a small clockwork slave, who is not even supposed to have a name, let alone friends. When one of these is mortally wounded he embarks on an adventure to find replacement parts, but will also learn more about himself and the world in the process.

Like I said, I enjoyed the story and also thought the drawings were very nice. 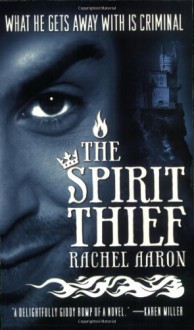