Log in with Facebook
or
Wrong email address or username
Sign up
Already on BookLikes? Log in!
Incorrect verification code
Please, check your email, the code to access your BookLikes blog was sent to you already.
Enter code:
« Back Send
back to top
Search tags: Yann-Martel 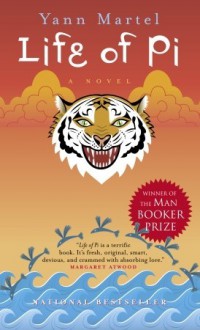 Life of Pi is about a boy who survives a shipwreck.
Pi is a great character,trying his very best to survive.
This book has some educational values and has taught me many things.

Pi goes through a significant religious awakening in his formative years,eventually subscribing to a variety of religions:Catholicism,Hinduism and Islam.

His family decided to sell the animals and  immigrate to Canada on a cargo ship when Pi is a teenager.
Pi was excited to see the storm and so he goes onto the ship's deck.
Hewas tossed overboard and into a lifeboat by the crew.

My favourite character in the story is definitely Pi. He is kind at heart and is not afraid. Sure,he feared for his life when he realised that he was onboard with a tiger.But slowly,he build a beautiful relationship with the tiger,whose name is Richard Parker.

How Pi and Richard Parker survive in the Pacific Ocean makes up the rest of the novel. He was afraid that Richard Parker will eventually kill him for food. He considered a variety of survival options and concludes that he must tame the tiger to avoid being eaten.Although Pi was not able to gain full control over the tiger,he was able to secure Richard Parker.

Pi goes temporarily blind and loses his mind. He begins having a conversation with the tiger in which they would talk about what kinds of food they would like to eat.During this exchange,another man in a lifeboat appears,also blind and very hungry. Pi allows the man,who speaks with a French accent,on the lifeboat. The man attacks Pi,saying that he intents to eat him. Richard Parker saw this event,and immediately attacks the man and consuming him.

Pi and the tiger arrived in Mexico after a period of time. Richard Parker ran into the wild and was never seen again. Pi was brought into custody,given food and was questioned by two officials. Pi told his story. The two officials did not believe Pi's story. Pi then made up a story to make it seem more believable,involving his mother,a crew member of the sunken ship,and a foul-tempered French cook who eventually kills both the crewman and his mother. Pi then told the officials that he killed the French cook by stabbing him in the throat to save himself. Pi traveled alone for days until he reached Mexico. 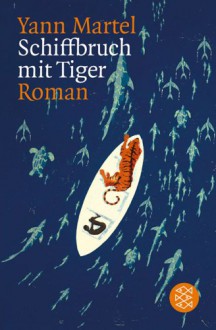 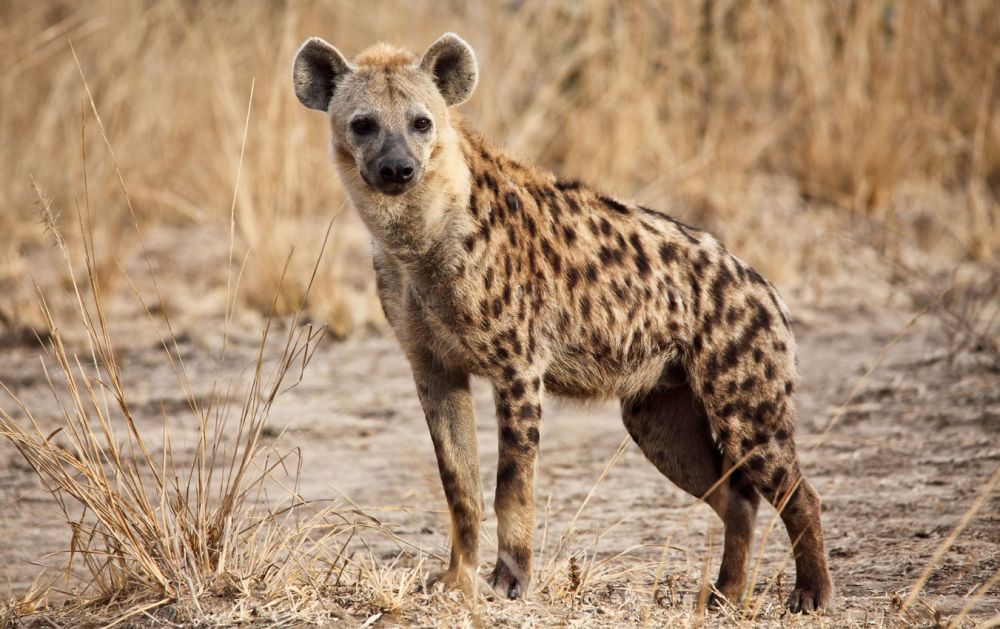 It is true that those we meet can change us, sometimes so profoundly that we are not the same afterwards, even unto our names.

Happy 54th birthday, Yann Martel. The novelist initially considered other animals—including an elephant and a rhinoceros—to place in the lifeboat with a young Indian boy, but finally settled on a tiger and began writing his Man Booker Prize-winning novel Life of Pi. 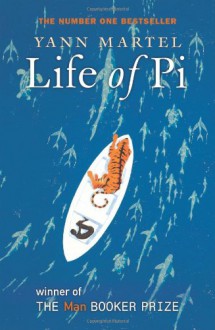 Defiantly funny in the face of total devastation, but more than that, ever hopeful. I guess that last is the best part of strong faith. The important part. Inner piece and enduring hope.

Here's the deal: I'm an agnostic. We get roasted inside *grin*. I could go a long while about the difference between religion and spirituality, between faith in god and the faith in the future that makes you stubbornly plod forward. I wont. My mom says "there are no atheist in the trenches". I have no idea what an ordeal like this would do to me.

But here is the other side, the thing about being an agnostic: I can accept both stories. I can love and believe in the tiger, and I can forgive the killer boy. The tiger is the better story, but to me, disregarding the second feels like hiding from a horrible truth too hard to accept. Just as disregarding the tiger feels like the cruelty of denying absolution, or the company of hope.

Good book. The movie did it amazing justice, tight and beautiful and with lovely, memorable music, so I highly recommend it.

This is full of deliciously dark humor. And hope. Endlessly stubborn hope.