Log in with Facebook
or
Wrong email address or username
Sign up
Already on BookLikes? Log in!
Incorrect verification code
Please, check your email, the code to access your BookLikes blog was sent to you already.
Enter code:
« Back Send
back to top
Search tags: cyberpunk 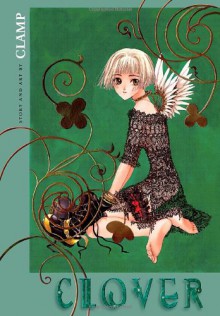 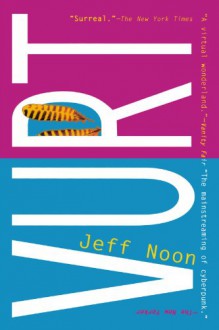 "Doorman at the Slithy Tove was a fat white rabbit.  He had a blood-flecked head protruding from beer-stained neck fur and a large pocket watch in his big white mittens."

OK, now I know that there's Lewis Carroll involved.  A reference to Jabberwocky plus a white rabbit like in Alice.

I'm not usually so entertained by cyberpunk lit, but I'm liking this one quite a lot.

This is totally Jeff Noon channelling both Lewis Carroll and Philip K. Dick. 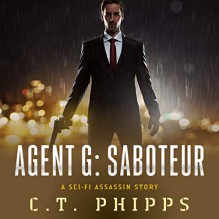 Note: Even though this is Book 2, it works just fine as a stand alone.

This was a lot of fun. Set in a near future, G is an enhanced assassin. He’s got cyber enhancements, bio enhancements, perhaps even… uh… personal private enhancements. But he also has a limited shelf life. He was created to be used and then discarded (and his realization of all that is in Book 1 but is summarized for this book in bits and pieces). The International Refugee Society (IRS) is a front for a world-controlling power-hungry gang. They’ve been successful for many years but now things are falling apart and G has enemies coming at him from every corner and perhaps even from within his small circle of allies.

The action never ends for G and Marissa Sanchez (another shady character with hidden motives). Along the way, he picks up James (who he has to convince to come over to his side where they at least have paid vacations). There’s also the AI riding around in G’s head. She has a to-do list as well and not everything on there will jive with what G wants to accomplish.

One of the things I enjoy so much about any Phipps novel is that there is usually a reference to his other works tucked in to the tale. In this novel, the term ‘bioroid’ is used, which is a reference to this Lucifer’s Star series (which is great space opera stuff).  Then there’s the Supervillainy references as well (which is a great superhero/supervillain series). I love that it’s a TV show in G’s world. Ha!

The ladies are just as diverse and deadly as the men in this series, which is a thing I always love finding in spy & cyberpunk stories. One of the big baddies here is Persephone who has been running things from the shadows for some time. Coupled with Dr. Gordon and his black tech from the Karma Corp, G needs to bring his A game if he’s going to survive to the end of the book!

I was glad that we got to see Lucita Biondi again. She was key in Book 1 for bringing down the Carnivale and she’s still a player here, just not as big a part. Being transgender has brought her all kids of grief from her family, but she’s persevered. With a handgun.

The story also has plenty of references to other cyberpunk tales, including the classics. I loved this! I know I didn’t catch them all but it makes me want to go binge a bunch of cyberpunk and then come back to this series with that on my mind. Action and mayhem keep the plot moving forward even as G and others, like the AI, contemplate what it really means to be human.

All told, it’s a great sequel but it also stands well on it’s own. I was never bored with the tale and I like the few moments of seriousness. I look forward to seeing what Agent G does next. 5/5 stars.

The Narration: Jeffrey Kafer is always a treat to listen to and I love his voice for Agent G. It’s perfect. Also, Kafer’s delivery of the humor is so well timed! Kafer’s female character voices are feminine and each character has their own distinct voice. There are no tech issues with the recording. 5/5 stars. 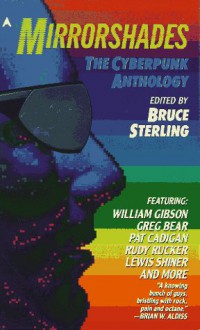 
Isn't that just the thing? With the digital world, social media and the online life, comes an entirely new kind of creeping, monolithic conformity. When everywhere you go cookies are recording your choices, advertising companies can predict your needs and your boss is your friend on Facebook, you need to be careful about what you download on Kindle. Writers and publishers too are constrained by this social coercion and so we end up with a homogenised world. Writers are only allowed to be creative within strictly policed generic parameters.