Log in with Facebook
or
Wrong email address or username
Sign up
Already on BookLikes? Log in!
Incorrect verification code
Please, check your email, the code to access your BookLikes blog was sent to you already.
Enter code:
« Back Send
back to top
Search tags: species-incubus 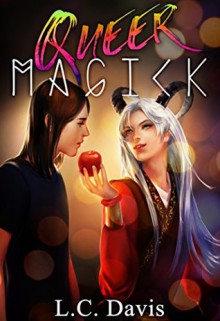 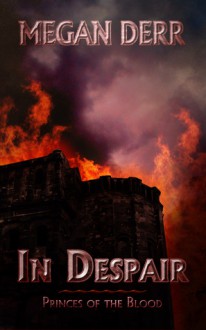 This particular order of the series didn't work for me, unfortunately. I wish I read it backwards.

THIS IS NOT A REVIEW!
These are just my feels. They are so strong that I have an urge to spill them for all to see:

The two teenage boys, the MCs, Korin, 15 and Telme, 16, cried through the entire book until the very end where they are what ...40+? I almost had a breakdown myself just out of the sheer frustration, and boy was I mad when my kids stole the last 10 sheets of paper out of my printer! My evil plan had failed :(

But if you don't mind the teenage drama and buckets of tears, this book might be OK for you.
I would have easily given it 4 stars, but I am sorry, I just can't :/ 3 stars, but I will up it to 3.5 on Leafmarks and Booklikes. 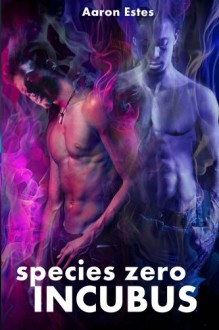 I wanted to like this very much, but the writing put me off fairly quickly.

The dialogues and scenes were clumsily written and no real picture of the protagonists or the story line arose.

I felt detached and bored right after the start.