Log in with Facebook
or
Wrong email address or username
Sign up
Already on BookLikes? Log in!
Incorrect verification code
Please, check your email, the code to access your BookLikes blog was sent to you already.
Enter code:
« Back Send
back to top
Search tags: vampires-in-texas In writing The Nightlife San Antonio, I was inspired by events in my life from 2005 through 2010, when I lived in Sonora Mexico, on the border of Arizona. At this time the border situation was red hot. By 2007, every week brought a new headline of the escalating drug war in the border towns that often spilled over onto U.S. soil.  Though our small town of Agua Prieta, Sonora didn’t see any major conflict, I noticed the camouflage-painted tanks cruising through the scrub brush in the countryside, patrolling the line. Yes, tanks, and camouflaged military soldiers with assault rifles. I had never seen this kind of thing in the U.S., actual military occupation. This was interesting, but the incident that really brought the border conflicts to my attention was the assassination of the Commandante of Agua Prieta, known as “Tacho.”

The Commandante, the chief of police, is like the sheriff of the municipality. I saw the Commandante’s Jeep after the shooting. The windows of Tacho’s vehicle had been reinforced with inch-thick bulletproof glass, and would have saved his life, if he could have closed the door. The bullet holes I saw were in the interior of the door.  He’d been standing in the open door of the Jeep when they attacked with automatic assault rifles. Tacho was killed in the parking lot of the police station, in broad daylight. Rumor was he’d been taking cartel payoffs for years, but, his cooperation wasn’t satisfactory anymore. The cartels had made a bold statement, an example, one of many cartel assassinations in those years.

Don’t fuck with the Mexican cartels, not if you value your life, or the lives of your family. 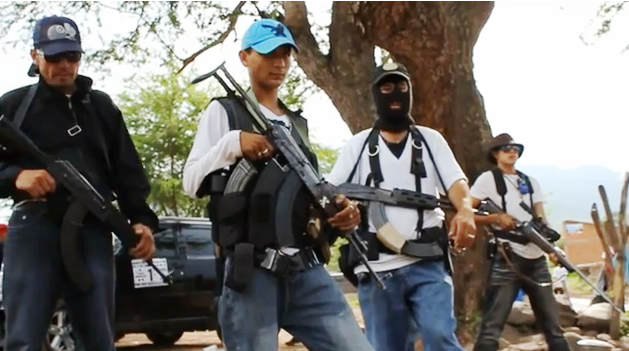 About a third of the Agua Prieta police force quit their jobs. New officers were brought in from all over Sonora. Most of the locals were too afraid to take the job. Police in border towns everywhere experienced tremendous pressure and constant threats.

The manhunt for Tacho’s killers went on for months, but the cartel assassins escaped and were never caught. This kind of violence against police and authorities hit both sides of the border, yet it was far worse in Texas and California. Arizona experienced only a fraction of the drug wars that Tijuana/San Diego and Ciudad Juarez/El Paso suffered.

The catalyst of this war was the new President of Mexico, Felipe Calderon, who had made the cartels his number one target. Across Mexico and the U.S., joint task forces of DEA and Mexican federal military worked in concert to hunt down these powerful cartels. Their efforts may have slowed the flow of drugs, but certainly didn’t stop it. They created a vicious, bloody war that lead to hundreds of prosecutions and incarcerations. The U.S. federal prisons are now filled with Mexican cartel members.  These men are trapped for 10-20 years or more, but they’re still deeply entrenched in cartel connections, with powerful family ties in Mexico.

Now comes the Mexican Mafia, a gang born on American soil, recruited from the convicts inside the prisons. Cartel members doing a life sentence are out of action, but the other inmates with 1-2-3 years before release are ripe for training. These parolees hit the ground running, drugs, cash and guns handed to them as soon as they set foot on the streets. The cartels found new life and distribution channels through the prison-based Mexican Mafia gang.

In 2010, La Eme – “M” – short for Mexican Mafia, battled with other gangs over control of the streets of San Antonio. Law enforcement joined the battle and took out huge chunks of gang membership with massive conspiracy indictments and arrests. Still, La Eme thrives. As many people as are thrown in prison for gang-drug activity, there’s always a new crop being released, newly trained and ready to go into business. 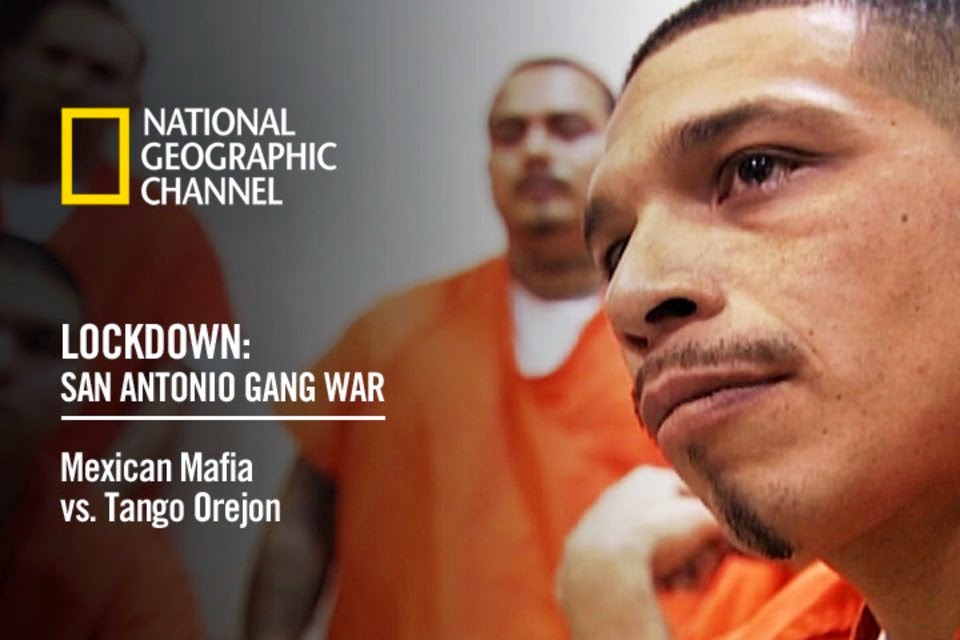 U.S. prisons are the breeding ground for La Eme gang membership. Members wear distinctive tattoos of a black handprint with the letters E M E, or, something derivative of the Mexican flag, the Eagle and the Snake. It was years later, 2012, when I moved to San Antonio. I had missed most of the excitement. But, my years spent in living in Mexico stayed with me to this day, vivid memories of things I may never comfortably admit to. As you read my macabre, perverse tales of mafia, corruption, cartel, and vampires, it’s obvious I have some intimate knowledge of these things. Did I learn from jovial conversations with men whose tongues were loosened by tequila and lime, or do I have a story of my own to tell?

I’m not quite prepared to answer that question today. Maybe someday when I’m old and grey, and it just doesn’t matter anymore. For now, enjoy my tales of chaos, mayhem and debauchery, and take it on faith that I know what I’m talking about.

The Nightlife San Antonio ebook is now available FREE at all retailers! Sexy, hot vampirio.. leader of the Texas and Oklahome area meets woman that may be conected to him in a past life. Somebody fights to take control of his area he has to fight to keep woman alive, while having lots of sex with self and each other. Can they out last this war ? Can they save each other and end the circle of pain ? Spanish and french words fill some of the pages it seems distracting at first but it really works in the story.
Like Reblog Comment 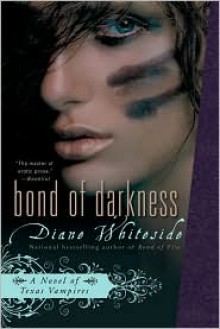 The concept had so much potential. There was just too much going on other than the main characters. Things would happen and I would be so confused as to when and why they happened.
More posts
Your Dashboard view:
All Reviews Text Photo Quote Video URL Activities
Liked posts Top Tags
Press About Terms of Services Privacy Policy Contact Us Blog FAQ Patronaty medialne BookLikes for Authors Partners panel more...
Team Themes Docs API Blogs
Copyright © 2020 BookLikes