Log in with Facebook
or
Wrong email address or username
Sign up
Already on BookLikes? Log in!
Incorrect verification code
Please, check your email, the code to access your BookLikes blog was sent to you already.
Enter code:
« Back Send
back to top
Search tags: world-after 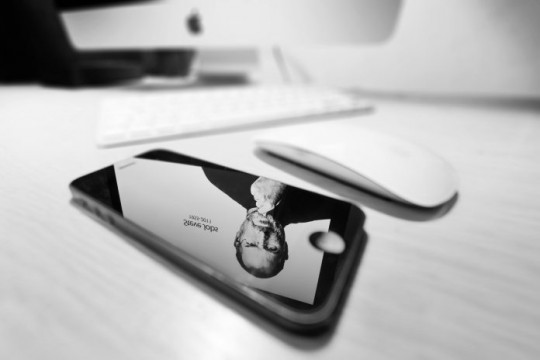 Apple takes pride in being the best tech company in the world. Learn the Market Capitalization Strategies by Steve Jobs that make Apple no.1.

Apple takes pride in being the best tech company in the world. Learn the Market Capitalization Strategies by Steve Jobs that make Apple no.1.

Green building is a new concept that the industries in the United States have incorporated to protect the environment and also to save money. 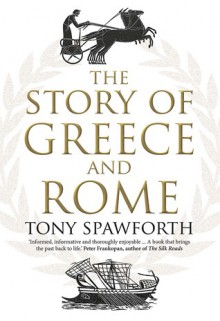 TITLE:  The Story of Greece and Rome

"The extraordinary story of the intermingled civilizations of ancient Greece and Rome, spanning more than six millennia from the late Bronze Age to the seventh century

The magnificent civilization created by the ancient Greeks and Romans is the greatest legacy of the classical world. However, narratives about the “civilized” Greek and Roman empires resisting the barbarians at the gate are far from accurate. Tony Spawforth, an esteemed scholar, author, and media contributor, follows the thread of civilization through more than six millennia of history. His story reveals that Greek and Roman civilization, to varying degrees, was supremely and surprisingly receptive to external influences, particularly from the East.

From the rise of the Mycenaean world of the sixteenth century B.C., Spawforth traces a path through the ancient Aegean to the zenith of the Hellenic state and the rise of the Roman empire, the coming of Christianity and the consequences of the first caliphate. Deeply informed, provocative, and entirely fresh, this is the first and only accessible work that tells the extraordinary story of the classical world in its entirety."

This is a semi-fast paced, spotty, overview of the the history of Ancient Greece and Rome, interspersed with anecdotes or travel notes from the author.  The organisation of the information in the book is a bit erratic.  For example, the author will mention/quote Cicero but won't tell you who he is or why he is important until the end of the chapter or possible the next chapter.  I'm not sure that anyone new to Ancient Greece and Rome will be able to follow, or perhaps they won't know enough to know what is being left out?  This book does however have a nice collection of  maps throughout.