Log in with Facebook
or
Wrong email address or username
Sign up
Already on BookLikes? Log in!
Incorrect verification code
Please, check your email, the code to access your BookLikes blog was sent to you already.
Enter code:
« Back Send
back to top
Search tags: 20th-century-contemporary-american Here's hoping this year won't see any more authors' deaths, because too many of the great ones have already left us in 2019.  Those that stood out most to me: 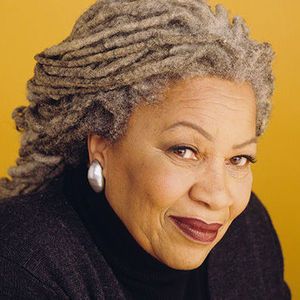 Toni Morrison was the Nobel Prize-winning author of best-selling novels including Beloved, Song of Solomon, and The Bluest Eye.  She died at the age of 88.

Of all the great authors who died in 2019, she stood head and shoulders above the rest.  I reread her novel Beloved for Halloween Bingo and came away devastated and heartbroken all over again.  If you only ever read one book by Morrison, make it that one.  What a literary voice, and what an advocate for racial and gender equality the world has lost in her. Judith Kerr, who created the Mog picture books series, The Tiger Who Came to Tea, and the semi-autobiographical When Hitler Stole Pink Rabbit, died at age 95.

Even before I had first seen the images of children gassed at Auschwitz, Kerr's book When Hitler Stole Pink Rabbit brought home to child-age me that genocide and persecution stops at no-one -- rather, anybody, regardless how young, can become a victim.  once learned, it was a lesson I never forgot. 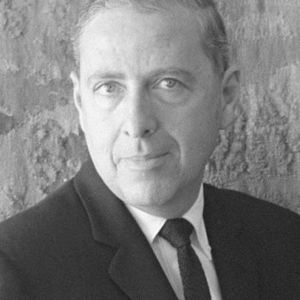 Herman Wouk, who wrote the classic novel The Caine Mutiny, died at the age of 103, only 10 days before his 104th birthday.

What an age to have reached -- a true witness to a whole century!  I've yet to read more of his work (yeah, I know ...), but The Caine Mutiny was one of the first literary works to truly make me think about the nature of justice (and "justice" vs. "the administration of the law") ... and who could possibly not be left stunned with the gut-punch screen adaptation starring Humphrey Bogart? 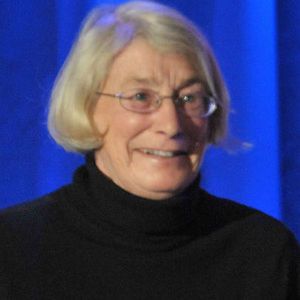 Mary Oliver was a Pulitzer Prize-winning poet beloved for her poems about nature and animal life. She died at the age of 83.

And instead of any further words, I'm just going to leave this here (I think BT may already have quoted it in her post for this task, too, but it definitely bears quoting twice):

Snow was falling,
so much like stars
filling the dark trees
that one could easily imagine
its reason for being was nothing more
than prettiness.

(Task: In keeping with the minute of silence, tell us about the authors who have passed this year that you will miss the most.) I'd been planning to only get to this one after Lehane's The Given Day, but I couldn't sleep last night and there it was right next to my bed ... and a few hours later I'd finished the whole thing; so here we are.  (In my defense: It's a movie novelization, so it's not that long to begin with.  And yes, afterwards I slept just fine, thank you.) In case anyone is still looking for a book for the "creepy crawlies" square ... this is it.

Silkweavers -- all I'm sayin'.  And they're not the docile kind.  [Shudders]