Log in with Facebook
or
Wrong email address or username
Sign up
Already on BookLikes? Log in!
Incorrect verification code
Please, check your email, the code to access your BookLikes blog was sent to you already.
Enter code:
« Back Send
back to top
Search tags: 7-other-fiction

Many views of ancient Roman remains in picturesque decay. As her homeland of Sirapirat is being conquered by the Winter Queen and it's people being fed to the ghost kiln, Nuawa is given a tiny shard of glass to swallow by her mother.  Nuawa survives the ghost kiln and is taken in by her Aunt.  Nuawa trains relentlessly to be a fighter and one day avenge her homeland and mother.  Her chance comes with a tournament where the prize is to be trained by General Lussadh, the Queen's right hand.  Nuawa easily qualifies for the tournament and moves forward, gaining favor with General Lussadh who quickly recognizes Nuawa as a glass-bearer.

Winterglass is  an intriguing retelling of The Snow Queen with a science fiction spin.  The writing is beautiful and pulled me into the scenes of the brutal landscape and resilient people. I was immediately fascinated by the world that was created, the mysterious Winter Queen, the ghost kiln and the many different people now living in everlasting winter.  However, I kept feeling that I was missing something of how and why the Winter Queen came to be and why she is so destructive.  Nuawa is a very decisive character.  She has one purpose and knows she will fulfill it no matter what.  This makes her motivations clear, but also a little difficult to get to know.  I really liked the idea of the glass fragments as well as all of the other enchantments in the world, but I really wanted a little more time to get to know about them.  I also give a big kudos for this world being built with gender neutrality and fluidity.  The pronouns for some people are 'ey' as in they and sexual preference is a non-issue.  This is a shorter book and is very action packed.  There is some explanation of the Winter Queen and glass fragments near the end, but not nearly enough.  This is book one of a series, so I will definitely want to check out what happens next.
This book was received for free in return for an honest review.
fantasy science fiction
Like Reblog Comment
show activity (+)

Today is the day! Luminous is available now on Kindle or in paperback. 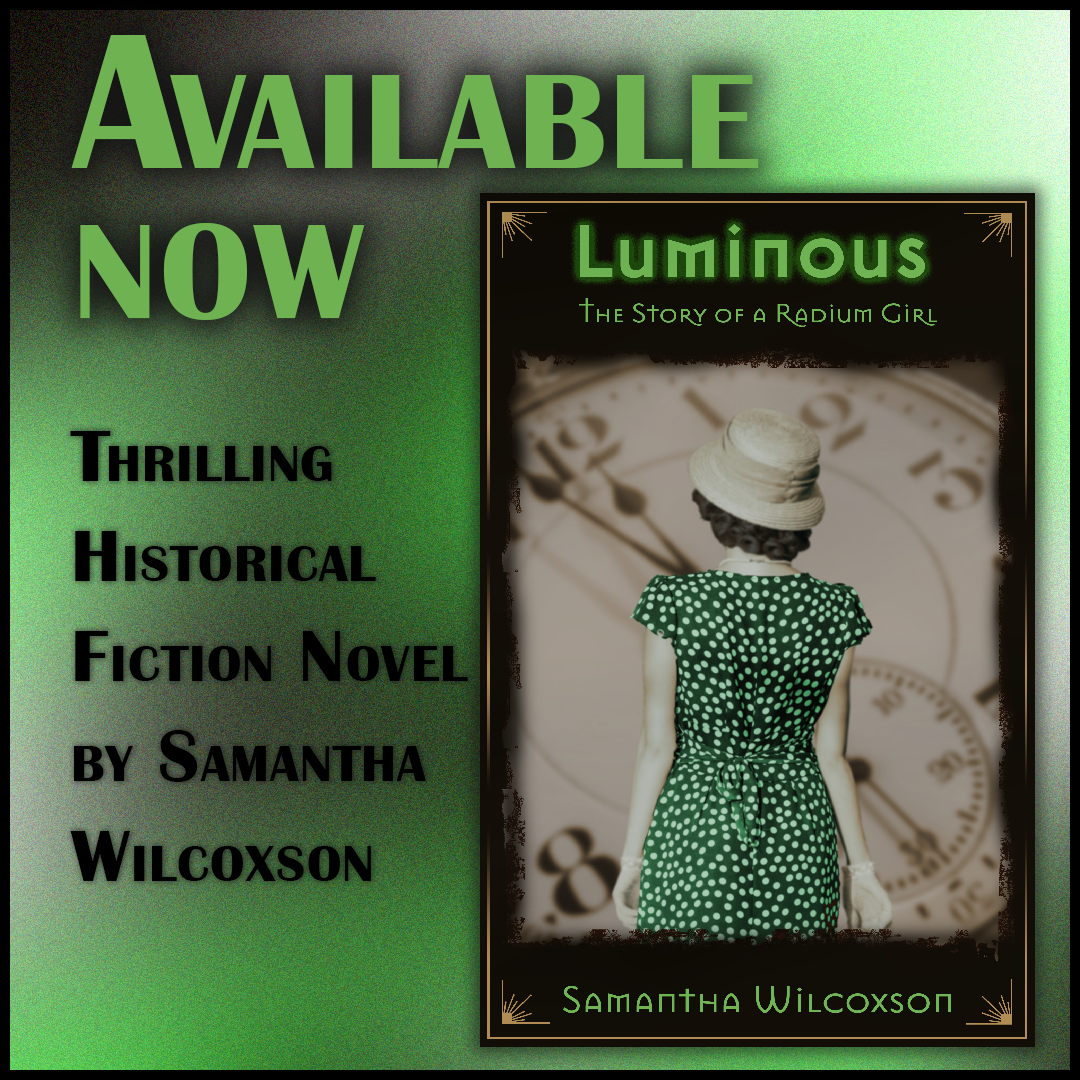 Take an already amusing children's poem about Bert's out-of-control animal collecting hobby and illustrate it with large, fun, cute paintings and what do you get? An absolute delight! I especially like the rabbits (of which there are many), ostrich chicks and domestic cat but the other animals are also wonderful. Forty pages of joy.

Picture-skew, as my brother used to say.