Log in with Facebook
or
Wrong email address or username
Sign up
Already on BookLikes? Log in!
Incorrect verification code
Please, check your email, the code to access your BookLikes blog was sent to you already.
Enter code:
« Back Send
back to top
Search tags: I-Am-Legend 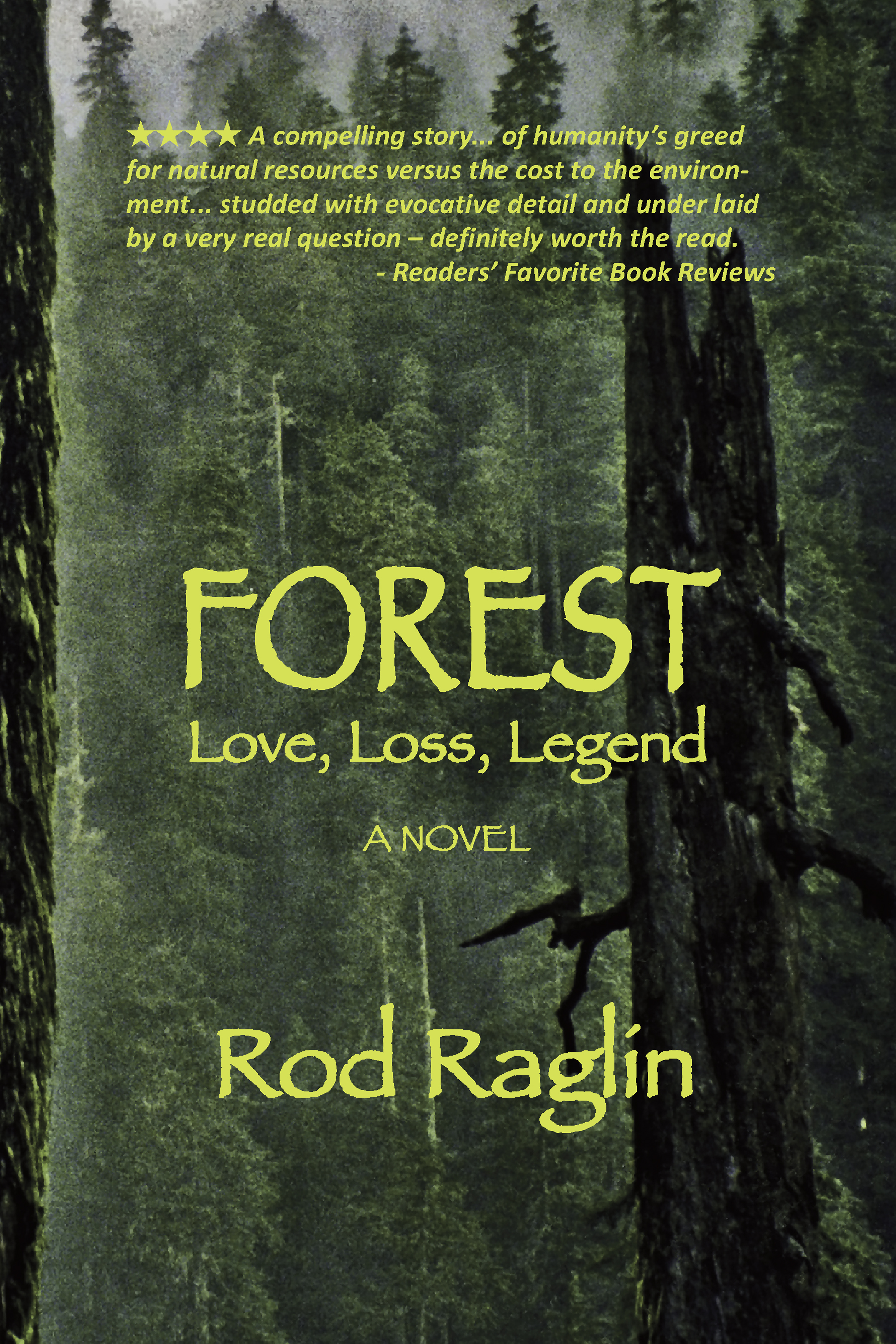 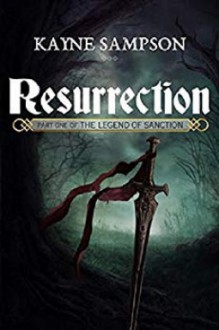 This has an interesting concept where demons are corporeal and have uneasy relations with humans. There was a lot of emphasis on swordplay and a smattering of magic that would appeal to sword and sorcery readers, but the writing struck me as middle-grade and didn't hold my attention as much as I'd like.

I would recommend it for boys 10-13 and maybe a little older. Especially reluctant readers who might get captivated by the fight scenes. 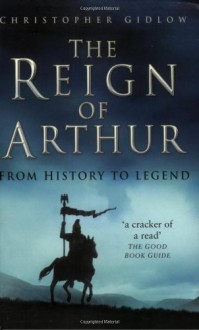 TITLE: The Reign of Arthur: From History to Legend

"This intriguing volume looks at the early sources describing Arthur's career and compares them to the reality of Britain in the 5th and 6th centuries. It presents the most up-to-date scholarship and a convincing case for the existence of a real 6th-century British general called Arthur."

Gidlow provides a comprehensive, scholarly analysis of ancient texts with a comparison of what is known of 5th and 6th century British life in an effort to determine if the fabled Arthur is a real person. Gidlow also examines how a 5th/6th century warrior became the "King Arthur and his Knights of the Round Table". Interesting, but after a while all the picking apart of old texts and the "could have been", "might have been", "it is plausible" just got tedious. A bit more archaeological evidence would have been useful. Arthur fanatics will find the book interesting. 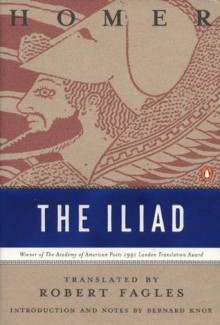 Aeneas is saved from imminent death at the hands of Achilles by Poseidon - because he has to go on to lead the Trojans and found a new kingdom, elsewhere.