Log in with Facebook
or
Wrong email address or username
Sign up
Already on BookLikes? Log in!
Incorrect verification code
Please, check your email, the code to access your BookLikes blog was sent to you already.
Enter code:
« Back Send
back to top
Search tags: Introduction-Syndrome 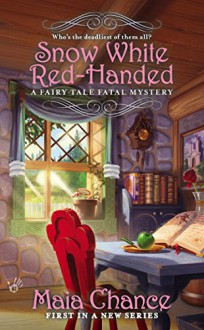 Well, I'm over half way through.

The sheer stupidity of these characters...

The obviousness of the fairy tale elements that everyone is apparently ignoring so that it will seem surprising when it's revealed. (Spoiler: It Wasn't!)

And the book still isn't over!!!

So, I attempted to read this last year and this is what happened. I said last time I would try again in a year and...here I am. I had actually forgotten how little I cared for it.

And then I started reading it.

I'm going to try to get at least to where we see some actually plot but I'm not holding my breath. 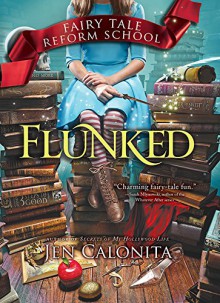 I'd had high hopes for this book and by the end...most were met. But for the first half or more, I found this to be cliche and a bit disappointing. Though that might be partially the fault of the audiobook. I had to give up on it slightly before half way and switch to the book; the narrator's voice made half of them sound like whiny teenagers. Now they may be just that but I will not listen to that if there's anyway to avoid it, so the audiobook had to go.

The country of Enchantasia (ha, ha - eye roll) is ruled by the famous princesses: Ella, Snow, Rose (Sleeping Beauty), and Rapunzel. Though Gottie (Rapunzel's villian...I think) and Alva (Sleeping Beauty's villian) are still loose, everyone is fairly safe and doing well - though the cobblers are in a downturn as Ella gave Glass Slipper creation rights to Fairy Godmothers. The rest of the villains are reformed. The Stepmonster (Flora), Wolfington (best not to mention Grandmother), Madam Cleo (the Sea Witch), and Harlow (Snow White's Evil Queen) live in an enchanted castle where they have turned their lives around and now help young people who are on the path to villainy.

Their Mission: "To turn wicked delinquents and former villains into future heroes." 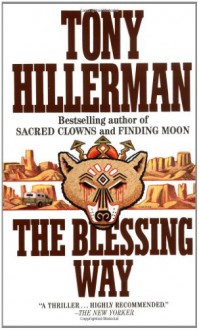 One thing for this Holiday Book Bingo, it's had me looking beyond what I generally read. When I saw the square for Native American MC, my first thought was Moonlight Reader's review of this book. Despite the lowish rating, the series idea had stuck with me and finally I decided to take the plunge.

Overall, glad I did.