Log in with Facebook
or
Wrong email address or username
Sign up
Already on BookLikes? Log in!
Incorrect verification code
Please, check your email, the code to access your BookLikes blog was sent to you already.
Enter code:
« Back Send
back to top
Search tags: fire-your-editor-from-a-canon 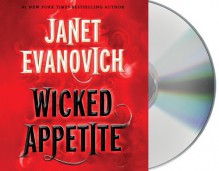 This may be the fastest I've ever wanted to flounce a book. In the first minute it two I wanted to be done, but I was in the shower and I would, of course, give the story more of a shot than that.
But this was just awful.
Which is a huge disappointment. I was really looking forward to this since every other Janet Evanovich has been enjoyable for me and had little to no sex, which I desperately needed after the last two audiobooks I've listened to that were just sexsexsexsexsexsex.
So I had high hopes.
Dashed.
It's first person, which is the worst to begin with, but there's just no competence to the writing. The whole beginning of the book was the biggest info dump I've ever read and was boring to boot. The characters were flat as cardboard, the dialogue produced physical cringes more than once, and everything had to be described in detail like a mind-numbingly boring shopping list. Every part of this was so juvenile. It read like a kid's first attempt at writing YA. Twilight was more nuanced.
Which just says it all right there.
audiobook romance fantasy supernatural magic disappointing PNR flounce fire-your-editor-from-a-canon profession-chef-cook-food-industry series-completed elibrary-available ugh-first-person
Like Reblog Comment
show activity (+) 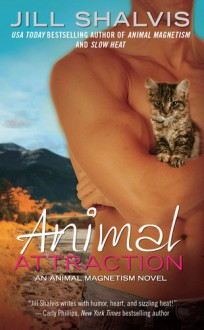 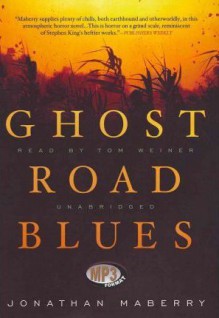 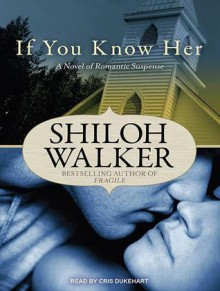 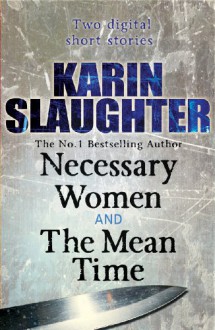