Log in with Facebook
or
Wrong email address or username
Sign up
Already on BookLikes? Log in!
Incorrect verification code
Please, check your email, the code to access your BookLikes blog was sent to you already.
Enter code:
« Back Send
back to top
Search tags: graphic-novels 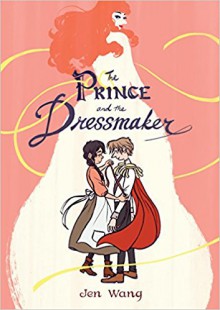 Title: The Prince and the Dressmaker

What I liked: Frances. She was awesome and accepting of others and opportunities to come her way. She also stands up for herself again and again. For the most part I really enjoyed the storyline; however, I thought this book felt more in line with end of the century France rather than the 1830s - the ideas employed in the storyline didn't read to me as early to mid 1800s but the more bawdier late 1800s Paris. I loved the fashion France comes up with for Lady Crystallia - the lines, the details were just beautiful. I really like how the Prince Seb is just - yeah, this is just a part of my self expression/partly to escape the duties of his position. There was no real label to what he was doing or who he was.

What I didn't liked: the art was a bit too middle-grade for an older YA audience; also some of the art is very gendered - lots of pink. Prince Seb was so determined to keep his secret guarded that he would throw Frances under a bus, after pages and chapters of his budding friendship with the one person who accepted him from the moment the two met. Also, Prince Seb is the son of King Leo - that would be King Leopold, who was a brutal colonizer of parts of Africa (Congo I know for sure). King Leo seems at the end of the book to accept his son's gender fluidity and became a sort-of hero for gender expression. That is some historical revisionism there author. Because of his dad's acceptance, Prince Seb seems more comfortable taking on royal duties in support of his dad's reign at the end of the book. Ew.

Meh. I am glad I read this so I can see gender expression separate from sexuality. But the story could've used some work so that it wasn't harmful to other marginalized people. 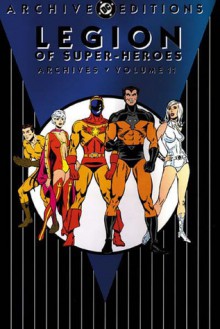 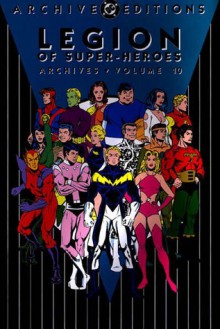 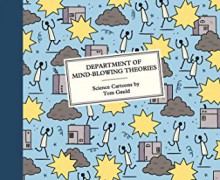 This was a Birthday gift which was somewhat delayed due to Corona, but it was definitely worth the wait! I really enjoyed, as I always do with the comics of Tom Gauld.

They are funny in such a nice way, I cannot help but get a little smile upon my face whenever I think of them, or send them around to friends. This one being focused on science in a broad way, was something that made me like it extra.

Only small downside was that I already knew some of the comics, which can not be helped as I like to browse his social media. 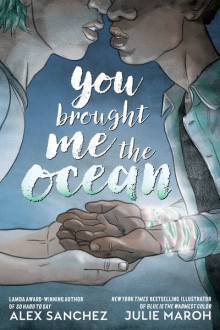