Log in with Facebook
or
Wrong email address or username
Sign up
Already on BookLikes? Log in!
Incorrect verification code
Please, check your email, the code to access your BookLikes blog was sent to you already.
Enter code:
« Back Send
back to top
Search tags: kindle-books Gus is so adorable 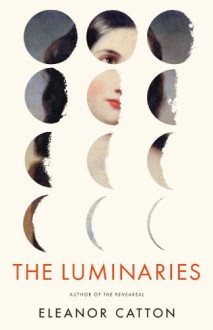 This was an epic novel. Reading this in quarantine, when I have the attention span of a flea, was a challenge given its length, but honestly, it was worth the effort. Beautifully written with a wealth of interesting, original characters, the book was genre defying— a Wild West tale dressed up as the best literary fiction. Read this book while you have some time, so that you can savor it.

Anybody have any idea when they're going to fix our dates on here so that my reading challenge doesn't say 0 books?