Log in with Facebook
or
Wrong email address or username
Sign up
Already on BookLikes? Log in!
Incorrect verification code
Please, check your email, the code to access your BookLikes blog was sent to you already.
Enter code:
« Back Send
back to top
Search tags: male-author 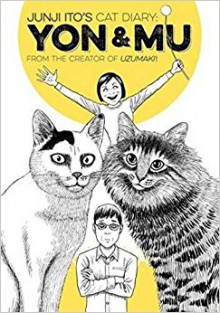 I've enjoyed this quite a bit, even though I had to get used to the art. I really liked the depiction of the cats, even though J's view was a little too strange for me. 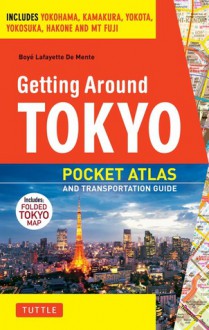 Great help. Although there are plenty of free maps in the country, all over H.I.S and hotels and other places, this was a great tool to plan my schedule beforehand (I admit that it was overwhelming before going, seemed all too difficult. It was, but not that much XD Too bad I couldn't use it in Yokohama, I left it in the hotel :( It has a good size. Very recommended! 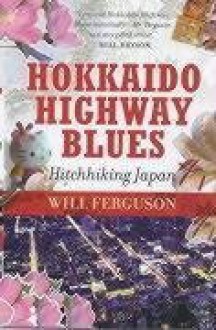 I liked this book, some insights of the author, like "are the Japanese insecure or arrogant?", since the author did find both kinds in his journey. Sometimes people were insecure AND arrogant. I get that they are very proud to be Japanese, they love their country, they are proud to be homogeneous, but they are kind of racist too.

There were some fun parts but even though I enjoyed his adventures, I did not like his sense of humor. He tried too hard. This is the 3rd or 4th book about Japan I read from an Western guy POV and I sense that they are too arrogant; I don't get why they are so preachy about Japanese people. They (American & Canadian guy I've read so far) mock the Japanese people sometimes; and this author also had the nerve to be rude with people who stopped for him and also for those who didn't. He looked down to so many people. I think he should be grateful he had hitchhiked the whole thing and that Japanese people stopped for him at all. Another author that writes about Japan, where he admires the country but dislikes the people. I much prefer to read from someone who doesn't go there to criticize but to understand and appreciate this wonderful culture. 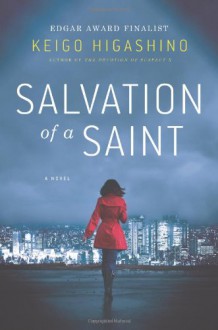 I bet this book was written after the dorama, since Fukuyama Masaharu is mentioned. I like the addition of Utsumi, since I loved her in the show. Excellent mystery as always, a bit creepy how it was planned. Somehow I can understand the murderer... the victim was an ass. Still, this one is my least KH mystery, and that is saying something since this one is really good. 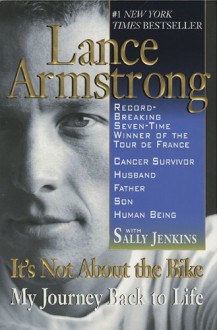