Log in with Facebook
or
Wrong email address or username
Sign up
Already on BookLikes? Log in!
Incorrect verification code
Please, check your email, the code to access your BookLikes blog was sent to you already.
Enter code:
« Back Send
back to top
Search tags: new-fiction

I love a good devotional, and frankly, Joyce Meyer does them best!
Each day, you read the scripture provided along with her words. Those words connect us to what we just read. Then you find more food for thought and extra scripture studies at the bottom. I value these parts most. After so many years of reading the Bible daily, you want someone or something to challenge you to really ponder what you believe. Whether it's what you believe about a situation, or how you should be with people. It can even consicously get you to seek out what you believe about God, even though you think you may already know. These challenges ensure your faith is in concrete.
Such a great book to help you attain affirmations of love from God each morning. At least, it is for me. When I saw Tarryn had a new book coming out, I jumped at a chance to read it! I loved The Wives and hoped that I would love this book too!
At the beginning, it took a minute to warm up but once it did... HOLY! It is so twisted!!
Okay, no one on earth is going to think of this plot. It's unfathomable how a person can hide in another persons space for so long. It happens though in this story and you even end up buying it.
Then this side twist plot comes along and kicks you right in the gut! BAM! Here I am, look at me!!
I got sucked right in and before I knew it, it was over.
I could cry now.
Please hurry up and write another book!
Yeah, you guys are gonna love this one... for real. So the hubby wanted to watch the show adaption. I told him I wasn't watching it with him unless I read the book first. So after he read it, here we are!
This book was harder to read than I thought it would be. I thought I would fly through it, page after page, but it was a slow pace. I actually looked at my hubby and said,'it's one of those ones you gotta read all the way through to get it, right?!'. He nodded and told me to stick with it. All the while, I was baffled at having to stick with a Gaiman novel...
I want to say when I got to the end that I had some sense of clarity and understanding but I can't. While these characters were so well-crafted, witty and fun to read in dialogue, the story itself was lacking, confusing and all over the place. You can tell this book was written with two very different authors.
Oh, how I pray the show is not like the book. I have a friend who says the show is better but I'm on the fence after struggling with the book.
Definitely not my favorite Gaiman book, that is still The Ocean At The End Of The Lane. Read that one if you haven't already. 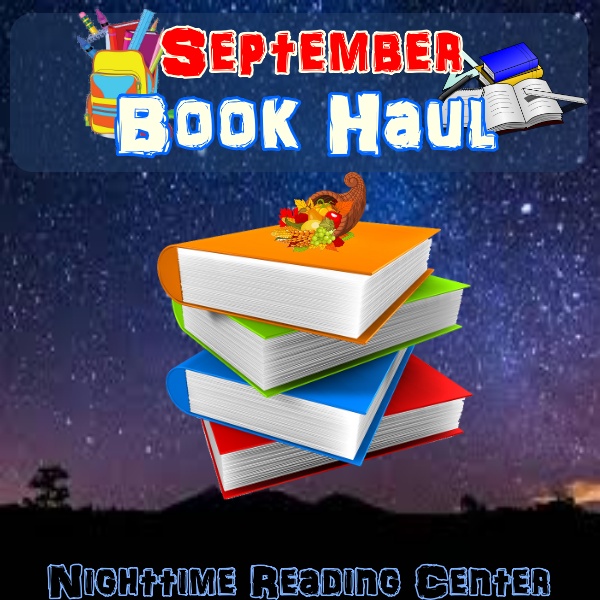 September was my biggest book haul by far. I would like to say Thank you to all the Publishers and authors that send me books for September. They are all over the place for this past month. They are all review books. Some were send as gifts and other were review books. I requested some. They are seasonal and children and some are part the of #Fall2020Stacks. 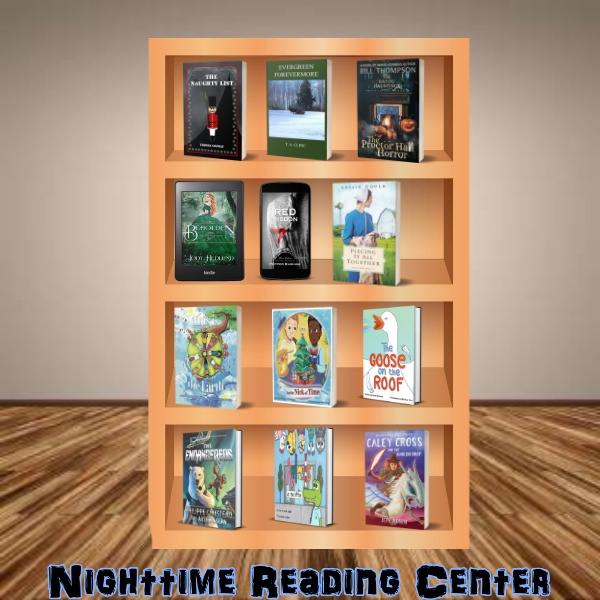 All are on my radar to read. I hope to read these books soon. This is my Book haul for this month.