Log in with Facebook
or
Wrong email address or username
Sign up
Already on BookLikes? Log in!
Incorrect verification code
Please, check your email, the code to access your BookLikes blog was sent to you already.
Enter code:
« Back Send
back to top
Search tags: opinions 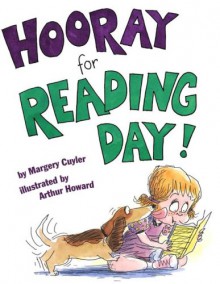 Jessica worried about everything, especially reading. She was not a great reader.... yet. They were having Reading Day at school. She overcame her fear and read without any mistakes and then loved to read to her dog every night.

I would use this to show students that others also have trouble reading. I would do a writing activity where the students write how they feel about reading aloud. 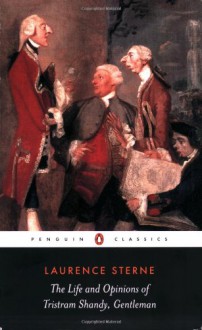 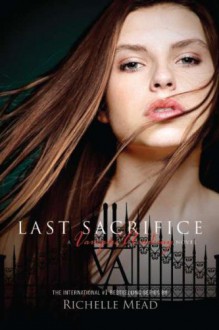 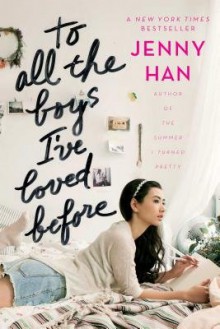