Log in with Facebook
or
Wrong email address or username
Sign up
Already on BookLikes? Log in!
Incorrect verification code
Please, check your email, the code to access your BookLikes blog was sent to you already.
Enter code:
« Back Send
back to top
Search tags: pop-culture

FIVE DAYS IN DECEMBER. 3 Authors 5 Books #Fiction and #Nonfiction of AoL Publishing from Malta! Are you ready to set sail on the Ancient Worlds Seas for the AoL with our amazing 75% + discounts?!

Even though an opera is a theatrical form expressed within the theatre environment for centuries, the opera film is a rather new form of art. Until recently, the opera's composer would be passing his instructions to the cast. There was only one Carmen, or one Magic Flute. However, not that long ago, the stage director became increasingly important. With the introduction of an Opera Film, the opera world has become an increasingly complex art form.

To enjoy it, the audience must recognize opera as a multidimensional art performed by singers not actors. The director must remain true to the work, to the composer and the musical language used. This is a three-dimensional art not attempted by many.

Directing an opera film, the director must show the full appreciation for the talents, principal singers, dancers, chorus and stay true to the visuals. We find that not only the stories, but the music and the very form itself has to be reinvented.

BLAT: The Island Fortress was the project by the Mikiel Anton Vassalli as the executive producer. 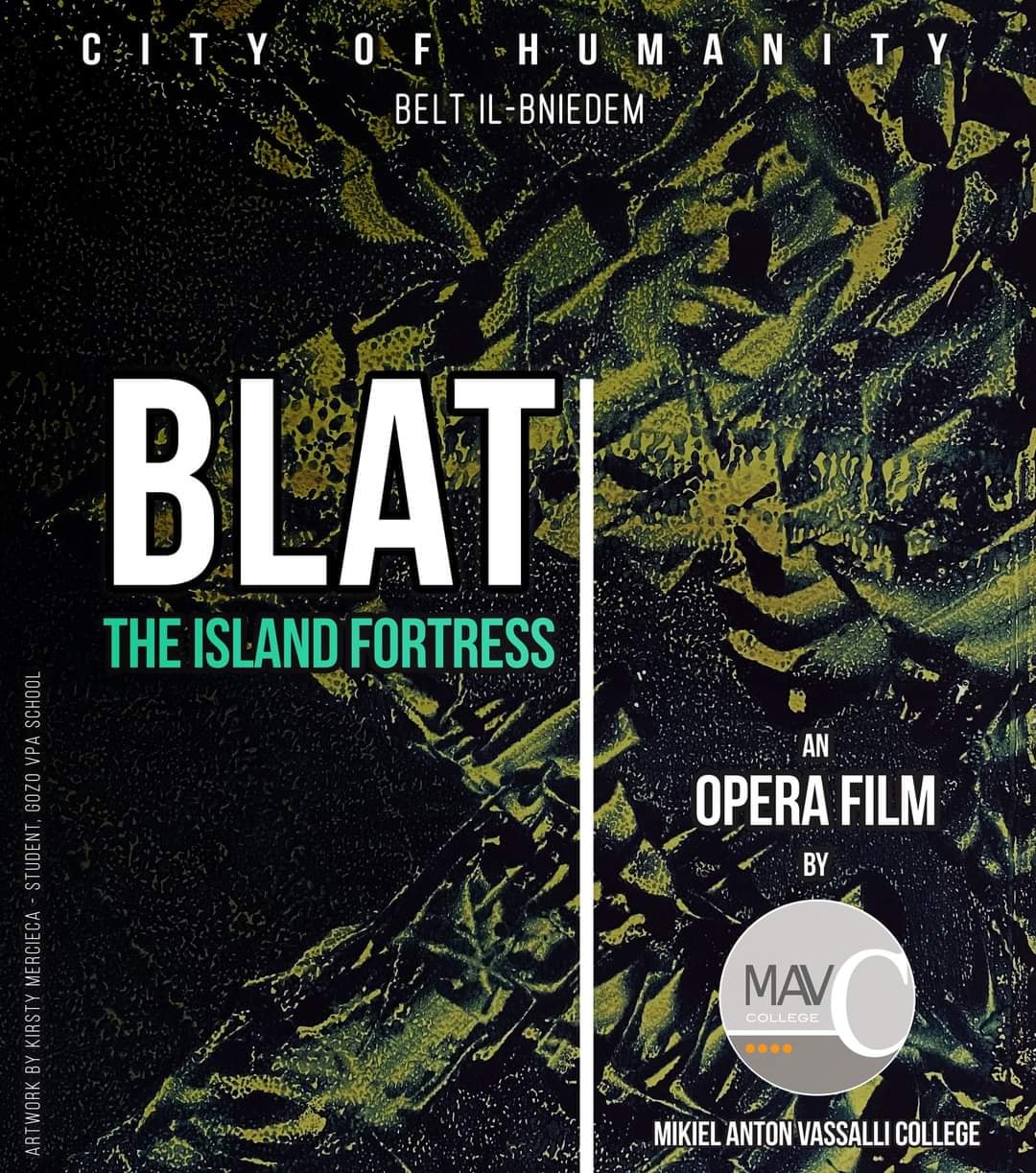 The opera-film was composed by Dr Reuben Pace with lyrics written by Gorg Peresso and Amy Borg. The film was written and directed by Alan Fenech.

Opera films are the most difficult genre to engage in. A first ever opera in Maltese, Blat: The Island Fortress, was a brave endeavour. New stages in artistic development lead to new dynamics, and critics should understand the new challenges that the operatic theatre has created. An authentic opera with its own music, script and staging, in which each stage of the process has been carefully performed always brings unique challenges. New stage interpretations of classical operas were perceived by many as a breath of fresh air. 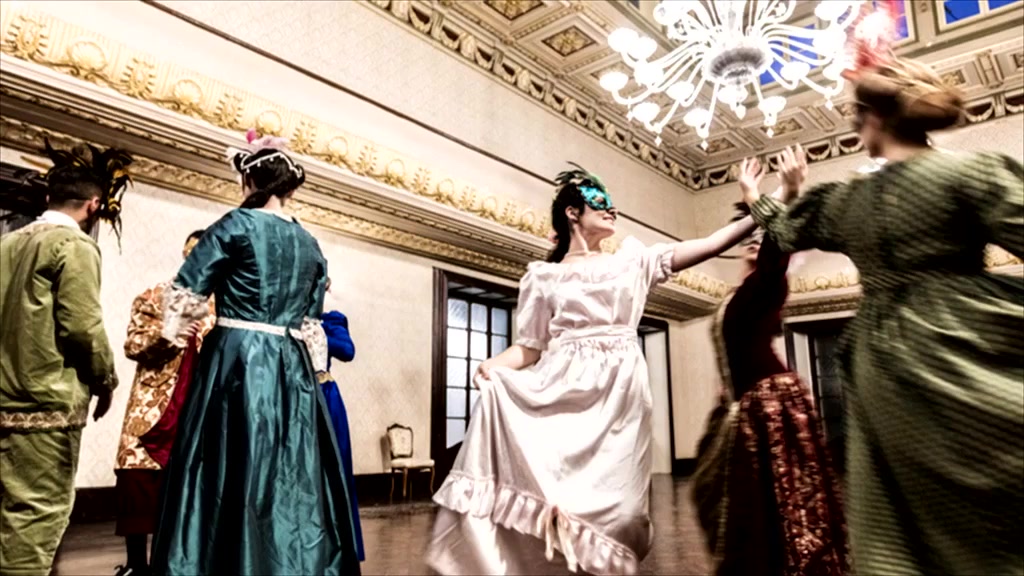 In this new situation, the director takes precedence, not only in the stage presentation of the operatic score, but also in the development of opera as an art form and, finally, in the communication with the audience.

It perhaps takes a special kind of courage to perform at Malta’s National Theatre, Manuel Theatre, built in 1731 by the Knights of St. John, in one of the oldest working theatres in Europe, as a young 18-25 year old artist staging a Maltese production. There they are, handling a space and expectation of audience that has seen arguably the greatest shows of Malta, but still working with amazing 'but we think we can make an extraordinary piece of music theatre...’ 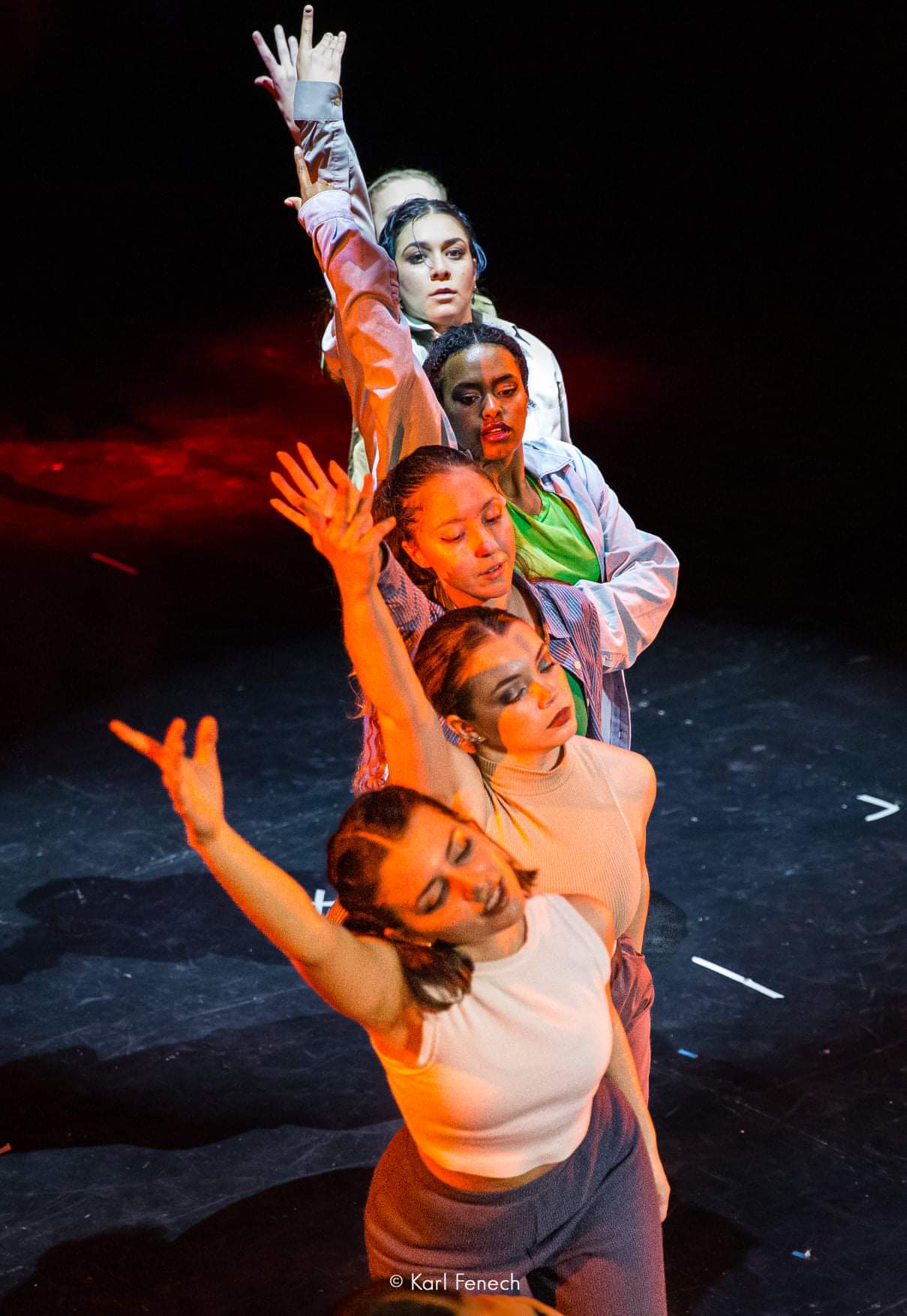 Introducing tales from 21st Century women, set to lyrics, music and dance highlighted contemporary social issues. Without using the obvious, subtly but significantly tweaking the story interpretation, reunited with the nuclear family in the production. Led by their teacher’s motto: “There is nothing more beautiful than giving your soul to the audience:” the performers were able to zoom in and out and tell a bigger story of individuals and about community

We were invited to join a 70 minute journey through various life struggles as the young cast of opera singers and dancers experimented with contemporary youth opera and dance, inviting the audience to join the conversation.

A national animal rights day (#NARD) 2022 event in Valletta in front of the Triton Fountain was on Sunday at 5pm. The event has been organised by Animal Liberation Malta (ALM) in collaboration with the international NGO "Our Planet. Theirs Too". "So privileged to share #inspiration with you ALL special souls! This LIVE video was a capture of the #Malta #event, find me at the stage a few moment before the address. ❤