Log in with Facebook
or
Wrong email address or username
Sign up
Already on BookLikes? Log in!
Incorrect verification code
Please, check your email, the code to access your BookLikes blog was sent to you already.
Enter code:
« Back Send
back to top
Search tags: scientific-method 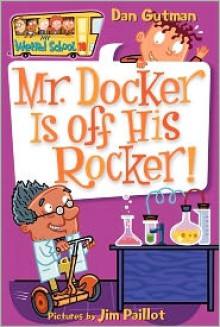 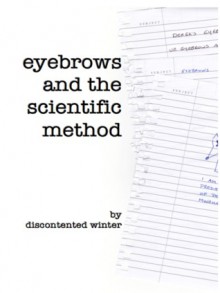 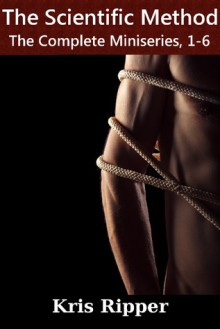 For me this book was highly original and delved into areas most would shy from. I think most can relate to the emotional roller coaster the main character, Will, felt. He’s not getting what he wants from sex, and he thinks he would enjoy it more if there was some pain involved. Thanks to his brother’s coaxing, he explores his desires. Who hasn’t wanted to try something that they think most would judge them for? If it isn’t normal, it’s wrong, right?

I think that’s why this book works. We can relate to Will. He is straight, but can’t afford a woman dom. So he ends up with a gay dom who is willing to whip him for a few hours, in exchange for yard work. Then Will starts to fall for his gay dom, which I think is natural, since he’s satisfying his dark needs.

The twist at the end of the book is, there is no happily ever after. They don’t end up as a couple. To me, this makes the book all the more real. How often does a sexual relationship end up in a happily ever after? Not often. Instead these characters grow and learn from each other, then move on.