Log in with Facebook
or
Wrong email address or username
Sign up
Already on BookLikes? Log in!
Incorrect verification code
Please, check your email, the code to access your BookLikes blog was sent to you already.
Enter code:
« Back Send
back to top
Search tags: soul-mates There is truly no way to put into words this book, these characters, this story or this journey. It’s simply an experience I will never forget. I have half of Book 6 to complete and I just don’t want it to end.

This was just magicals. All my love. 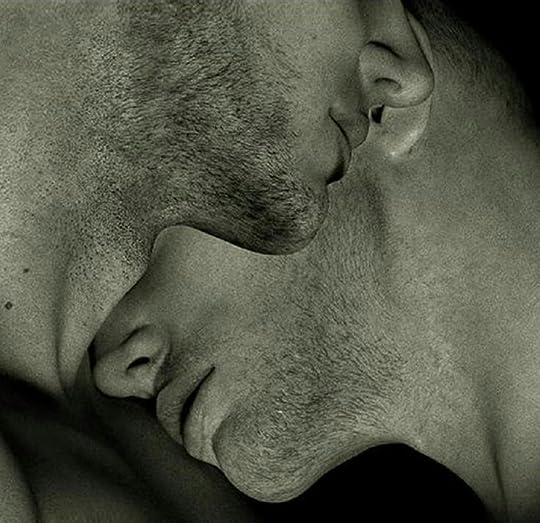 This is not a quick read.  This is not a read in which involves only the acts, as the majority of the book is not about scenes but about the interactions, the trust building, and the dynamics and ultimate ability to know your partner, their needs and their desires.

I also honestly never before got the level of worshipping that a Dom can have toward their sub.  But this aspect made all the difference for me.  Gideon, while Dominate, is so enthralled by His Boy, so utterly devoted to him, that it was seeing his sheer love expressed in a look, in a gesture or in his thoughts and actions that made me all the more captivated by him.  And it was these moments which made their dynamic stronger for me as partners.

“You keep getting on your knees for me.” He sighed and glanced back down at the box. “It feels wrong.”

“Why? Because you’re convinced that as my sub you should always be below me?”

Sebastian shrugged. “Yeah. I mean, I’m serving you, not the other way around.”

“You don’t think I do the same for you?”

Sebastian tilted his head in confusion and shook his head. “You should never serve me.”

Gideon chuckled at that and said, “Of course I should. We’re serving each other. We just do it in different ways. You’re offering your service to me as my submissive. But I’m also offering my service to you as your Dominant. We’re equals in this, Sebastian.”

“You really believe that?”

“Fuck yes! I absolutely do. I can do nothing with you, to you, unless you have given your express permission. That power is in your hands. You know this.”

Sebastian nodded. “Yeah. I mean, I guess. I just never thought of it that way. That doesn’t seem right.”

“I’m giving you what you need, just as you are doing for me. If that isn’t service, I don’t know what is.”

While this book is long, it is not without reason.  Every scene in some way has a point, shows the true character of our main MCs and therefore nothing ever seemed pointless.  Even the scene with Boone and Connell had value and was so damn perfect at capturing the nurturing aspect of Gideon. 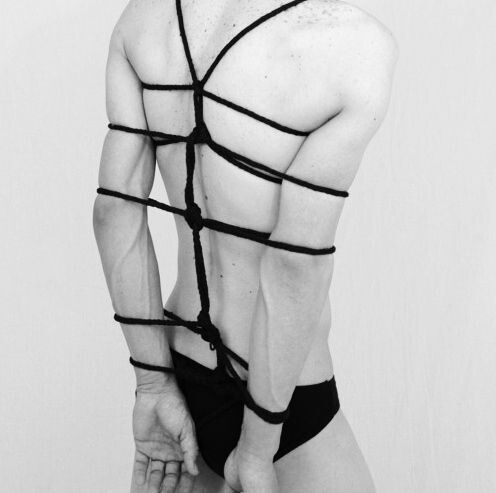 The rope scenes for me were so intricate in their descriptions that I longed to have the imagery from Khaleo’s camera…not only in scene but in aftercare as well.  The images of the marks and indentions left in the skin, just beautiful crafted. 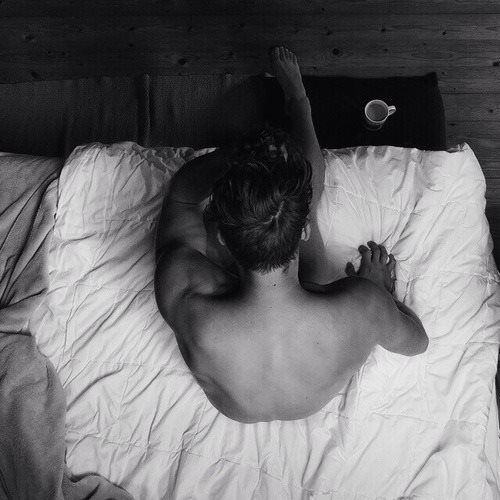 The story telling aspect of this also worked well for me.  While much of the story is a back and forth POV, there are several key scenes which are told from both POV and it was those that became the most touching of the story.  The New Year’s Eve scene being the most heartbreaking of them all.  I also enjoyed that while at times, it seemed certain scenes were skipped, we later got these told in memories, which I loved.  I am not sure this book would have worked had only one POV been described.  This was a couple and therefore their thoughts, actions and love for the other were of utmost importance in making this successful.

Now, I did not read the first 2 books in this series…honestly after hearing the praises surrounding this book and in seeing the cover, there was just no way I could wait.  And while a standalone, part of me does wish I had read the others first.  I was a little confused during the first hospital scene, feeling as though I walked into a family dinner not knowing who was there or what their relationships entailed.  I also feel like I may have gotten some inkling into what Sebastian looked like, having perhaps gotten other's perspectives on this man in previous books.  So again, while it really didn’t matter as this couple goes, it kinda mattered to me.  I will go back and read the others if for no other reason than to see sweet Braden’s story.  He was such a loving spirit and friend and I need more of him.

I do hope we eventually get Killian’s story.  He popped on page only briefly but there is no doubt a story behind this intriguing man.  And while I am no longer a big reader of M/F, I would read Finn and Zoe’s story.  How this doctor came to embrace this lifestyle to be what he needed for the woman he loves. I am on board.

There are so many aspects of this story that I have failed to even acknowledge, from their backgrounds, to their families, to the tattoos and Sebastian's love of art, and pets, every aspect was so beautifully and amazingly crafted.  I guess I will just have to reread this at some point and expand on those elements as well.  Until then, I cannot recommend this journey enough.

Spoilerish Bonus Quote…read at own risk…but it is absolutely beautiful.

Gideon leaned down and kissed his head, over and over, everywhere he could reach, paying particular attention to the raised, bumpy edges of his scar. His boy’s sobs were wracking his whole body at that point and Gideon’s heart was breaking.

“You’re so good, baby. So strong. Let it out. I’m so fucking proud of you. So proud. You’re the bravest man I know.”

Gideon touched and stroked Sebastian’s face, his head, his shoulders, and his neck, telling him how beautiful he was, how he’d never been more attracted to anyone in his life, how proud he was to be with him, and finally how lucky he knew he was that Sebastian had chosen him.

Even better the second time around. ❤️❤️❤️

“Look, I don’t know what’s going on with you. But from what I could see through the window, that wasn’t you. That’s not the older brother I’ve looked up to all my life. You crushed that boy. God, the love he had for you.” He shook his head again. “Every time your name was mentioned his face would light up. If you didn’t see it, you were blind, brother.”