Log in with Facebook
or
Wrong email address or username
Sign up
Already on BookLikes? Log in!
Incorrect verification code
Please, check your email, the code to access your BookLikes blog was sent to you already.
Enter code:
« Back Send
back to top
Search tags: Heaven 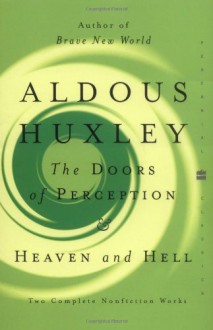 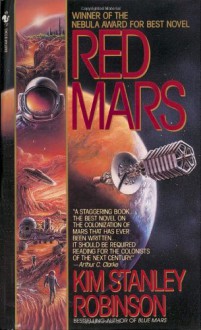 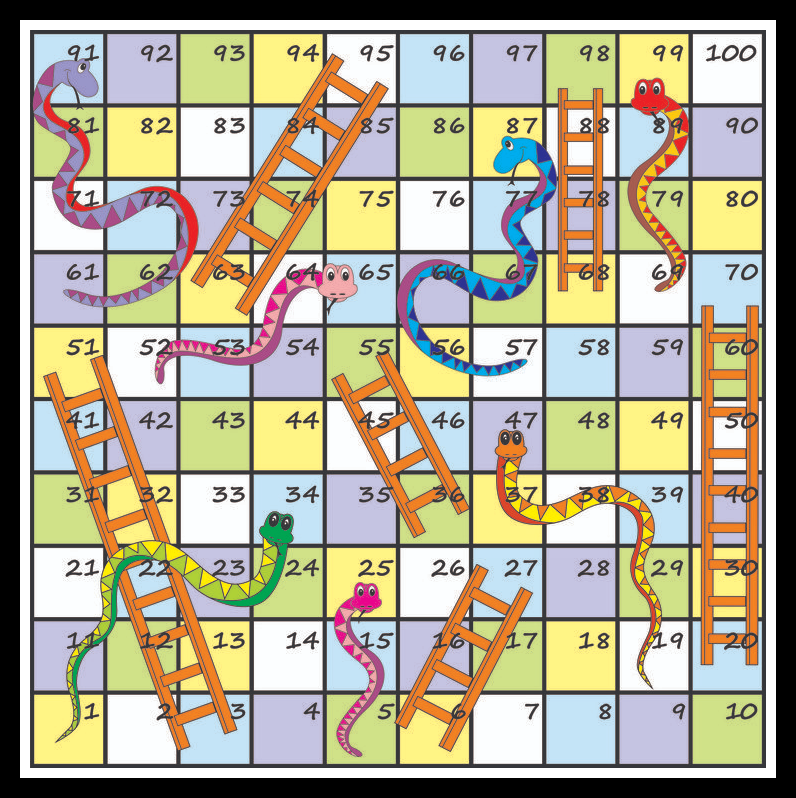 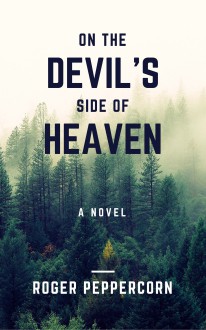 With the drop of a judge’s gavel, Walt Walker has finally lost everything. The badge and gun he used to carry and the moral certainty of right and wrong, good and evil that used to keep him grounded. Now Walt, sans gun, gets his badges from an Army Navy store. He spends his days in South Florida, working for a boutique insurance firm as their investigator. He spends his nights in dive bars, trying to forget the mess he has made of his life.

Ronald Jacobs always preferred the title Human Resource Manger to Hitman. But now that he's retired, he can concentrate on living in the shadows as a respectable gentlemen farmer. Far from the reach and pull of his past life.

Their transgressions are behind them but a chance encounter and a failed assassination attempt sets the two of them on a collision course of violence and retribution. Hunted by contract killers, the law, and corporate bag men, they are pursued across the unforgiving adobes and the sweeping vistas of the Mesa Valley in Western Colorado.

Survival means putting their past in front of them and their differences aside, because in this world the only thing that matters is to cast not others on the devil’s side of heaven, lest you be cast in with them. 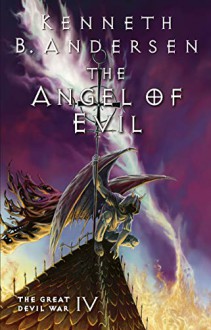 This is the fourth book in The Great Devil War Series, a series that I’m enjoying enormously, and I loved this part as well. As I warned in my review of the previous book, that one ended with a huge cliff-hanger, but you don’t need to worry; that is not the case here. And not only that, but many of the mysteries and questions that had yet to be answered from the rest of the series get their answers here (we even learn the meaning of life! No, I won’t tell you what it is. You’ll have to read the book to find out!). In many ways, this book felt like the end of the series. But, luckily, there is a teaser with the first chapter of the next book included, so you can breathe easy if you’ve loved the series as much as I have. If you’ve read the previous novels a while back, don’t worry; there is enough information of what went on before to bring you up to speed, but I would recommend readers who haven’t read any other novels in the series to start at the very beginning, otherwise they’ll miss a lot of the fun, and the story won’t work as it should.

I am not going to discuss the plot in detail, for evident reasons, but we have Philip taking control of the situation and coming to the rescue more than once, and there’s also a mystery at the heart of the book (Aziel, Lucifer’s sworn enemy, is up to no good, the Devil War of the title approaches, but how is he planning to win it?), with plenty of cryptic clues (people with a knowledge of the Bible might have their suspicions, but it’s not straightforward), red herrings, twists and turns, plenty of action; we revisit some of our favourite characters, and meet some new ones (I particularly enjoyed Samson’s guest appearance, but I won’t spoil the rest of surprises). As the description promises, all Hell breaks loose, literally, and it is epic. Oh, I loved the ending as well, although it feels bittersweet.

The writing is as good as in previous books, with vivid descriptions of places and characters that don’t detract from the flow of the story. If anything, I’d say this book is darker than the previous ones, and although there are humorous moments, there is plenty of suffering (both physical and psychological), more explicit violence (young adults who love gore, bloods and guts will be happy), and subjects such as loss, death, choice, free will, betrayal, identity, sacrifice… are explored in detail, always within the realms of the story. The character is growing up, and so are his concerns and the seriousness of the decisions he is confronted with.

I was a bit disappointed with the role of the female characters in this instalment. Satina is not in a position to act as she usually does, for reasons to do with the story, and none of the females seem to take active part in the big scenes, but this does not detract from the enjoyment of the adventures (although it is, perhaps, a lost opportunity).

I recommend this book, and the whole series, to YA and adult readers who love fantasy, adventures, are not squeamish and love a touch of horror, monsters and dark events. This is a great coming of age story as well, and it will suit readers who appreciate complex characters to go with their thrills and exploits. There are tonnes of risky moments, scares aplenty, and surprises to keep readers hooked. Oh, and although many questions are answered, I’m already mulling over some new ones. I’m looking forward to The Fallen Angel already.