Log in with Facebook
or
Wrong email address or username
Sign up
Already on BookLikes? Log in!
Incorrect verification code
Please, check your email, the code to access your BookLikes blog was sent to you already.
Enter code:
« Back Send
back to top
Search tags: Kurt-Vonnegut 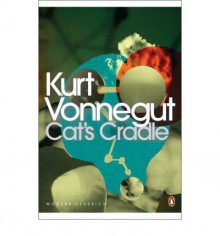 "With his trademark dry wit, Kurt Vonnegut's Cat's Cradle is an inventive science fiction satire that preys on our deepest fears of witnessing Armageddon - and, worse still, surviving it. This Penguin Modern Classics edition includes an introduction by Benjamin Kunkel. Dr Felix Hoenikker, one of the founding 'fathers' of the atomic bomb, has left a deadly legacy to the world. For he is the inventor of ice-nine, a lethal chemical capable of freezing the entire planet. Writer Jonah's search for its whereabouts leads to Hoenikker's three eccentric children, to an island republic in the Caribbean where the religion of Bokononism is practised, to love and to insanity. Told with deadpan humour and bitter irony, Kurt Vonnegut's cult tale of global destruction is a funny and frightening satire on the end of the world and the madness of mankind."

The author clearly knows how to write and the concept was interesting, but this novel was a bit silly, and not in an amusing way. This book just didn't appeal to me. 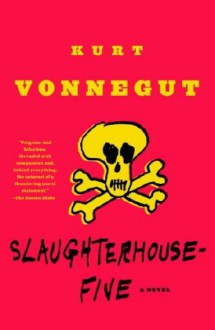 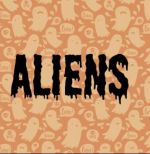 This is... wow, is this a book about war that delivers on what promised in the beginning.

This is my first Vonnegut, and so far it's a jumble where nothing is really happening and I'm kinda waiting for the mix of pieces of background to emerge into the story it's hinting at.

No idea yet why it's is shelved so, but apparently this one would fit my Aliens square? 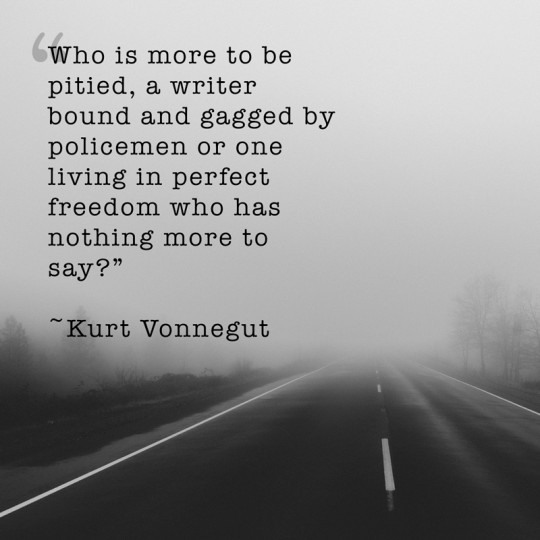 Love this quote from Vonnegut's Bluebeard.