Log in with Facebook
or
Wrong email address or username
Sign up
Already on BookLikes? Log in!
Incorrect verification code
Please, check your email, the code to access your BookLikes blog was sent to you already.
Enter code:
« Back Send
back to top
Search tags: Religious 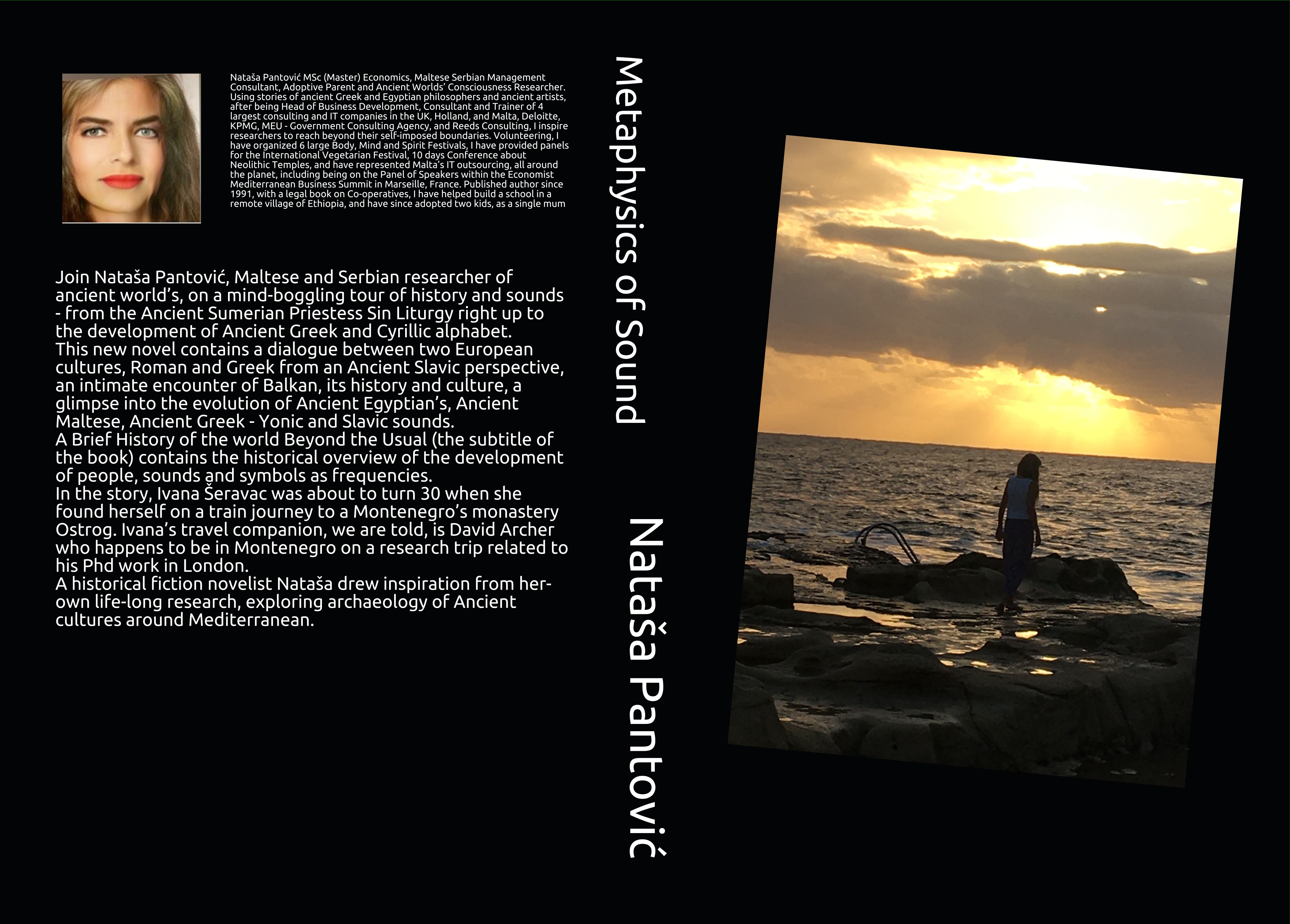 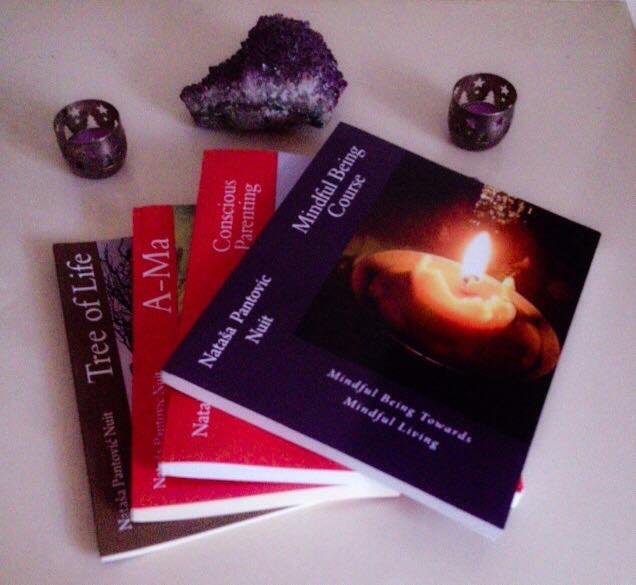 Rings of Truth Part 1: Dying Words by James Tayler starts with Jessica Kinsey, a police officer who was a high profile homicide detective who has been demoted.

I received a complimentary Kindle copy in an Amazon promotion. That did not change my opinion for this review. I gave it four stars.

"She spies a young man at the scene of the crime looking suspicious. Before she can question him, he disappears like that of a ghost. He is a dark and mysterious man named Rafael Sanchez. She finds a ring with strange language inscribed on the back of it. She takes it into her custody and before she can make it to the station, she is ambushed on the road." The world will end on Thursday, July 27, 2000. At least, that's what Reverend Beelson has told his congregation. Marina's mom believes him. So does Jed's dad. That's why they drag Marina and Jed to join the reverend's flock at a mountain retreat. From the mountaintop they will all watch the Righteous Conflagration that will end this world--and then they will descend and begin the world anew. But this world has only just begun for Jed and Marina, two teenagers with more attitude than faith. Why should the world end now, when they've just fallen in love? Told in alternating chapters from both Jed's and Marina's points of view, this first-ever collaboration between two masters of children's literature is a story about faith and friendship, love and loss . . . and the things that matter most at the End of the World.

Reverend Beelson tells his congregation that the world will end on July 27, 2000. He explains that 144 people will be "the chosen", the ones spared to rebuild the world, everyone else will die. Two members of the church --- Marina's mom and Jed's dad --- believe this so strongly that they are happy to relocate their families to the secret mountain retreat Beelson has set up for his followers. The reverend has everyone follow him up to a portion of state park that sits above their city in Massachusetts. They dub the area "Armageddon City". Beelson orders that the all educating will be done through monitored homeschooling and there will be no tolerance of drinking, drugs, caffeine or TV viewing. Not even consumption of chocolate is allowed.

With all the violence, epidemics, and natural disasters running through the world, it's easy for the children to calmly follow their parents' lead at first. Marina wants to remain optimistic --- she can see some truth in her mother's beliefs -- but questions begin to flood her mind when she sees that the Beelsonite Believers mountain community actually ends up being a compound surrounded with barbed wire and electrified fencing, flanked by armed guards. Why does a "retreat" need a full patrol armed with automatic rifles?

JED >> You wouldn't think having a two-day lead would be that big a deal. But it was enough to give the people in the First Wave --- the Ten Families, they called themselves --- a major case of Attitude. Those of us in the Third Wave did get to look down on the people who came the next day, but by that time the major ego points had already been distributed. Besides, it was hardly worth the bother, since only eight people showed up on Day Four. Those eight meant there were 121 of us in all. I know because the Believers had put up a signboard where they kept track of how many people were on the mountain. I wasn't quite clear, yet, on whether we were worried about actually being able to get the full 144, or nervous about exceeding the limit. I also wondered what it would do to their math if I told them I didn't really believe. Would I only count as a fraction? Or even a minus number?

Marina and Jed eventually come together in mutual concern and skepticism over the whole situation, though many of their meet-ups have to be done somewhat in secret, since Marina's mother, Myrna, seems suspicious of any males hanging around her daughter, but especially has a sharp eagle eye on Jed. He gets a severe tongue-lashing one day when the two teens are seen just having a quiet, perfectly civil and platonic conversation!

But at the same time, Myrna herself becomes increasingly consumed with trying to catch the eye of the reverend. Over time, Myrna becomes a mother Marina doesn't recognize. When Marina's baby brother, Leo, comes down with a sickness that leaves him with feverish skin and diarrhea, it progresses enough for Beelson to give permission for a doctor "down mountain" to be brought in. Even after the doctor examines Leo and determines the kid has a severe case of dehydration requiring hospitalization, Beelson insists the boy cannot leave, treatment will have to come to him.

Jed, who has taken to calling the compound "Wicky Wacky LastChance, headed up by Rev. Beetlebutt", 100% believes his father has gone off the deep end, but agrees to move with him to Armageddon City only to ensure that his father remains safe until sanity is restored within the community. Even other children in the community take to giving silly names to things to show they are not entirely on board with Beelson's beliefs, but being dependents of their parents, they have no choice but to ride this craziness out. Chapters featuring alternating voices show kids describing the emotional shifts & rifts that begin to develop in these individual families as little by little more and more of the congregation begin to doubt the truth of Beelson's prophecy.

Yolen teamed up with Bruce Coville back in 1998 to write this piece of apocalyptic fiction. Being this many years out from Y2K, it may be a little quaint reading this type of story now. But time period aside, it still has power in the fact that there are still groups like the Beelsonites out there in the world today. Small though they may be, these groups and this type of mentality are still very much alive in pockets of the world. As violence, depression and a general sense of being lost in this world continue to be on the rise, there are still those Beelson-types out there who will happily swoop in and feed on the fears of the easily impressionable to create communities similar to the one described in this novel. Unsettling as that is, Yolen and Coville graciously incorporate humor here and there to infuse the heavier themes with a little levity now and then. They also do the reader the service of ending on a high note, with the idea that it's never too late to turn things around and rebuild.