Log in with Facebook
or
Wrong email address or username
Sign up
Already on BookLikes? Log in!
Incorrect verification code
Please, check your email, the code to access your BookLikes blog was sent to you already.
Enter code:
« Back Send
back to top
Search tags: favourites-2014 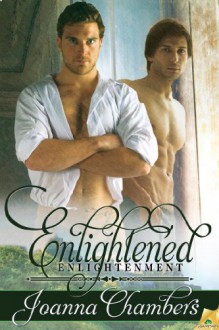 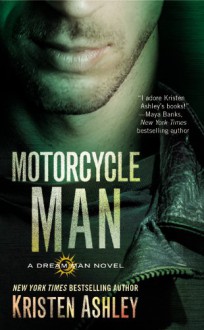 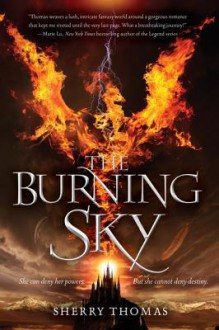 Still a great read this second time around.

However, I decided to remove a star to its initial five star rating, because there were some things that could have been more developed.

For instance, in the last pages when Titus is flying the Wyvern and the Bane and Madame Inquisitor are on his tail, I couldn't "see" what he did to thwart them.As well as other parts of the world building that could have been more developed

Also I could have passed without the magical wands. -_-

What can I say? My mind immediately goes to Harry Potter.

I remember that the first time I saw this book's cover with the name Sherry Thomas on it, my first thought was something along the lines of: This must be a different writer!

But no, this is the work of author Sherry Thomas by whom I have read a number of historical romances by now.

BTW: I love mostly everything about them, the writing, the setting, the characters....perhaps with the exception of some of their *cough* heroes. (Those guys could drive a saint to ask for divorce!! Honestly, guys?
Less pride and grudge "time". Okay?)

But enough about historical romance. This is a fantasy work.

And what a fantastical, mind blowing imagination it contains on its 449 pages (+ Notes)!

The world building has a lot of potential to it. It took me a re-read to notice that it could have been more developed. Although the main thing, the "roots" they are well established.

Then there's the characters who despite their fantastical nature, "felt and acted" as real as one could wish.

I was warned by friends that the first chapter could be a little trickier to get into.
I decided to take that as a challenge.
And it turns out that it was only trickier in the sense that us readers, have to move from a non magic world, to one full of magical adventures and engaging characters who have quests and challenges to fulfil.

In this story, there's magical books which are portals for magical places.
Places where some fairy tales exist amongst new and dark perils. Stories where people can die inside its pages...

There's a boy on a quest.
A young prince determined to fulfil his role in his family's prophecy.

Titus will stop at nothing, until the dark force that took over his land is stopped.
Not even if that means the death of him.

There's a girl who believed herself nothing more than an average mage...
But on a time that power draws power, Iolanthe will find out that she's much more than she thought possible.

The characters, like I said before, were masterfully created.
I loved how the relationship between Titus and Iolanthe evolved. The stages of it: The clash between them, the forced partnership, the reluctant admiration, until the unavoidable friendship. And yes, maybe love.

This story has such a perfectly complex _but done right and never boring! _ universe in it, that it was just amazing!!

The romance. It has one.
But it never obfuscates the plot, and the characters don't suddenly start acting like mindless typical ya zombie characters, whom you just want to see pushed of a cliff....

There's no insta love. No mushy declarations. Basically there's no idiocy involved.
Basically, this is a hundred percent tried and approved anti-BS book!!

So, if like me, you like books with strong plots, strong characters and a fluid writing, this story's for you!!
I loved it so much, that I don't even mind the waiting for the second book. You know why?
Because by the time the second is released, I'll just re-read this one again! ;) 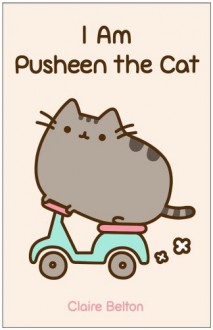