Log in with Facebook
or
Wrong email address or username
Sign up
Already on BookLikes? Log in!
Incorrect verification code
Please, check your email, the code to access your BookLikes blog was sent to you already.
Enter code:
« Back Send
back to top
Search tags: february-reads

So I didn't get as much read in January as I wanted. Se la vie, or however it goes (and is spelled). In Clod Blood should be done this weekend, so I figured I'd lay out my February plans 'cause I really need to get back into blogging.

For Me: Head Full of Ghosts by Paul Tremblay - I bought this back in December and read the first chapter at the beginning of January, so I want to finally get it read by the end of the month. Considering how fast I read The Cabin at the End of the World, I don't expect it to be an issue.

Book Club: Six of Crows by Leigh Bardugo - My cousin is starting a book club and the first book is Six of Crows. I have until March to read this one so it might not come into play until mid-February. I hear it's fun though.

Buddy Read: TBD - I convinced my friend Southern Fried Reads to join since I send her my posts anyway and often talk about books with her. Since both of us want to read more, we're gonna do a long distance buddy read. We're planning on an obnoxious romance novel, though we haven't decided which yet. Feel free to make recommendations in the comments! 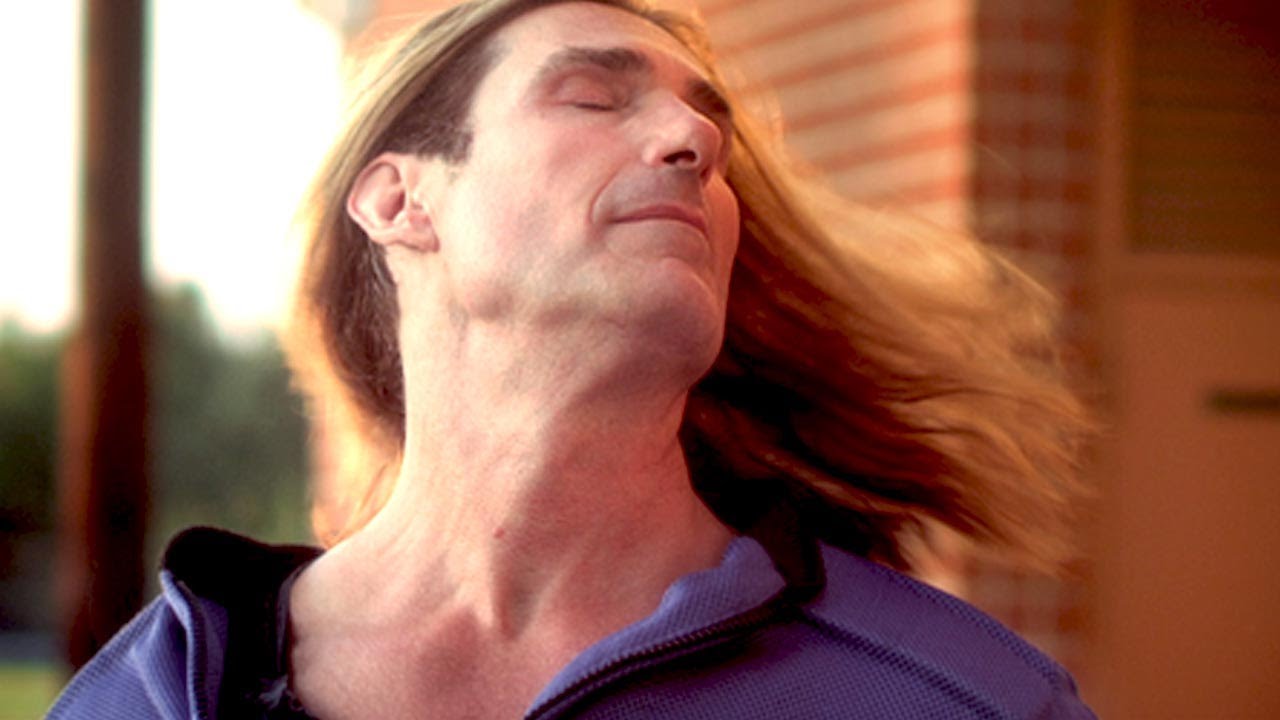 So that's the plan. It should be doable. SHOULD be.

Although slightly later than usual I bring you my reads from February. I didn't get to finish as many as I would have liked, but that's what happens when you take a week off work for your birthday. As it was my birthday I decided that it only be right by picks were Disney related. The first book I finished was Poor Unfortunate Souls by Serena Valentino. This is unfortunately the last in her villains series, which I'm absolutely gutted about. I love the world she's created, the references to other Disney Kingdoms, how some characters lives are already entwined. This story was about Ursula, but due to this amazing world that's been created I felt her story lacked compared to the previous two books. The story was kept interesting changing from different people's POW but I felt like there was so much more being hinted at, begging to be explored.

The second book I finished was Once Upon A Dream by Liz Braswell. This is her second Disney 'what if' retelling, this is completely unlike her first book. Due to the nature of Aladdin the beginning was quite literally the film and things only changed when Jafar got the lamp, whereas in this book we are in the dream world that Aurora thinks is real and we got chapter versions of what happened and 'what happened'. This book is much slower by comparison, A Whole New World was filled with constant fighting and things happening.  Aurora getting to grips with the dream, with herself, coping with two sets of memories. Discovering so much was a lie in both worlds. The books downfall is that you will her to be this strong girl but she keeps pulling this poor me routine, her life was a lie, she was abandoned, she grew up in the woods away from her family. Thank God Prince Phillip is there to throw in his point of view, growing up as a royal isn't everything either.

My final book was Daughter of Smoke and Bone by Laini Taylor. I loved this book, I don't know what I was expecting but it certainly wasn't this; and that's not a bad thing either. What I enjoyed the most about this aside from the whole thing is her relationship with Zuanna. Their friendship is so believable, even if Zuannas over the top personality isn't. Although Karou never technically lies to anyone, flashing that smile she has and everyone shrugs off the weird things and chalks it up to it just being Karou. And Zuanna is like that too, but everyone has a breaking point and pushes the issues. Where does she go, what are these errands Karou is always disappearing on?? There is only so much a friendship can take until a smile no longer makes the cut. It's hard to talk about this book without giving anything away. Two worlds, one consisting of Angels and part human part animal, the other the world as we know it. Both as real and as the other. I only read 3 books in January and 5 in February. I'm pleased thus far. I lowered my goal this year to 50 from 100. This year I want to read without pressure. I don't want to choose books based upon size and not content. I don't want to feel pressure with something that is supposed to be an enjoyment for me.

My Name Is Lucy Barton

I'll See You In Paris

I'm excited for March and will post my reading intentions. I've been working on this book for longer than I should be, but that isn't because I don't enjoy it.  I have loved everything about this book so far, for the most part.  I'm almost halfway through at this point, and I knew something was going to go down.  It seemed as if things were going right, and when things start to go right halfway though the book you know that soon some major stuff is going to go down.

Where it is the last book, everything is starting to come together.  It has been sort of frustrating in the last two books when the P.O.V jumps all around, but now that the characters are mostly in one location we can focus on the one major plot rather than a bunch of different sub plots while trying to understand the main plot.  I like the focus of this novel.

I'm also having very mixed feelings about how I want things to turn out.  I'm kind of hoping that maybe Levana has some redeeming quality, and I know that that isn't something that most people are hoping for and looking at the nature of the novel I know she probably isn't going to have one of these moments.  I read Fairest in between Cress and Winter and now I'm sort of sympathetic towards Levana.  I don't believe that Fairest justifies her actions, but I do feel sorry for her.

I really have no idea how this story is going to wrap up but I'm really looking forward to it! Allen Steele is always an amazing Sci-Fi read and oh, what an ending!!