Log in with Facebook
or
Wrong email address or username
Sign up
Already on BookLikes? Log in!
Incorrect verification code
Please, check your email, the code to access your BookLikes blog was sent to you already.
Enter code:
« Back Send
back to top
Search tags: fling 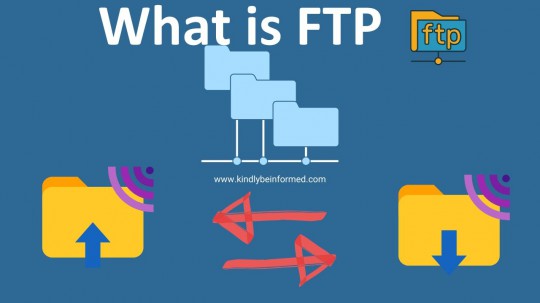 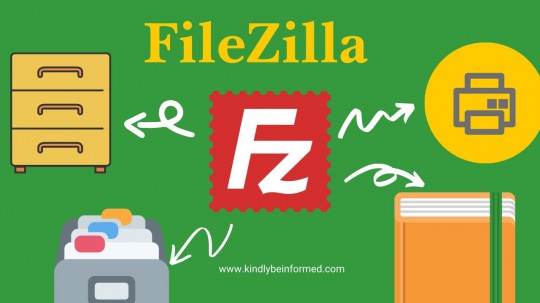 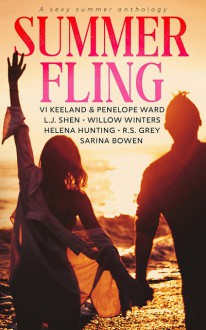 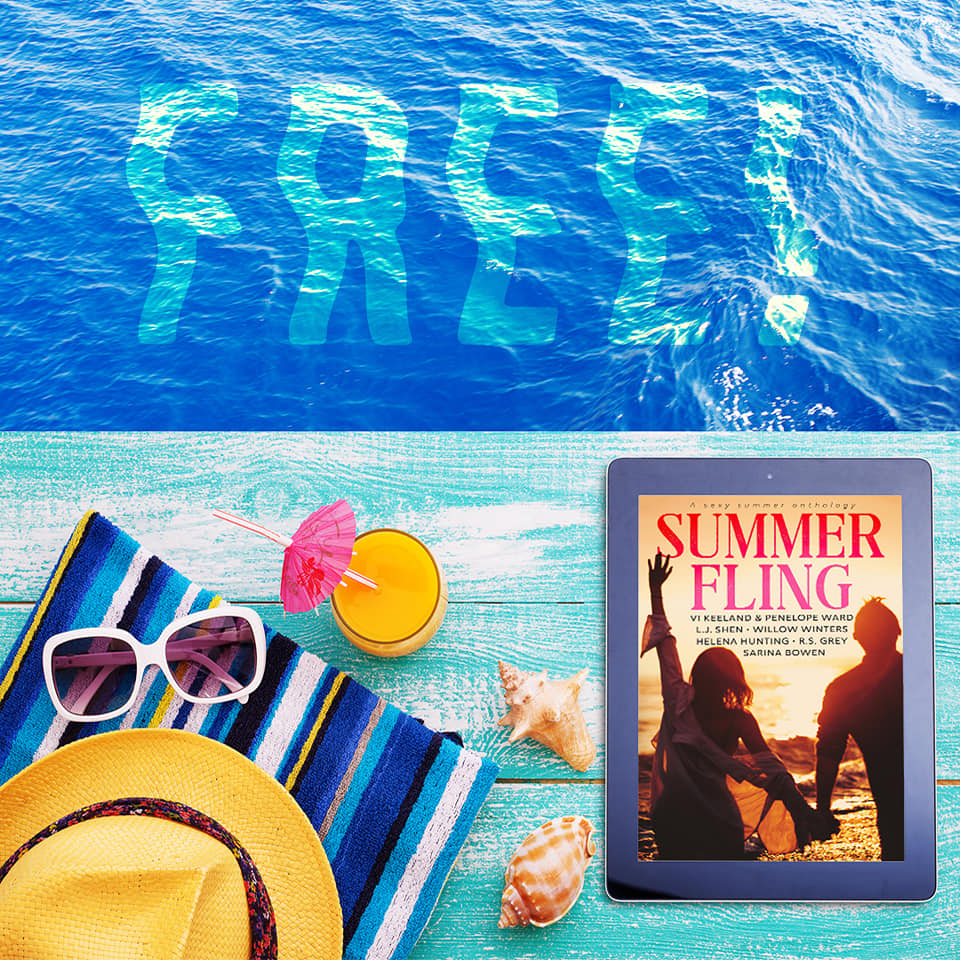 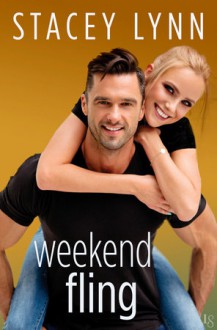 Weekend Fling is a terrific mix of sweet, funny, angsty, and well, it's just plain good! Trey and Willow are so good together that it's impossible not to root for them. Willow has more than her fair share of problems to deal with, and Trey is one of those good guys who is genuinely just that, a good guy. He's also got just the right amount of stubborn to keep going after what he wants. The story does have its emotional moments and not just with the romance. It touches on a hard topic for many to discuss, and the author handled it very well while still keeping this couple and their love story at the forefront. This newest addition to Stacey Lynn's A Crazy Love series does stand on its own while still giving readers a chance to catch up with some past favorites. That said, this couple is my favorite in the series. The story is well-written, the romance is sexy and sweet, and the characters are engaging and thoroughly lovable.

Willow was living back at her childhood home. If anyone had ever told her she’d be back there after living on her own for several years she would have laughed in their face. But everything in her life had been upended in the last six months. Working two jobs, keeping her mother in the only home Willow had ever lived in was zapping all her energy these days. But the only thing Willow can do is keep trying and hope she doesn’t fail. Her mother isn’t doing too well since Willow’s father walked out on their thirty year marriage almost a year ago. Her mother continually lost motivation to do anything.  What Willow needs is someone to convince her mother she had to go back to work. Or she had to do something herself back to who she used to be. She would have been with Scott if he hadn’t walked into their townhouse and said their relationship was over, he was bored, wanted something different, essentially kicked her out. Willow had been with Scott for five years. She had given up everything for him. At work Molly said the hottie who worships you is back. The hottie was Trey Kollins multimillionaire. Molly’s nutty, sweet, naive, and the most incredible artist Willow had ever seen. Trey unsettles Willow so her avoidance is her preferred method of handling that. Than Trey asked Willow if she was ready for that date with him yet? Willow groans at his invite and the mess of strawberries she had just made. Molly-her co-worker- chimes in and adds she’s off this weekend Trey than responded with “is that so?” Willow answered “Im busy and I’m not interested.” “Oh, that's not true” Trey chides and even though he’s teasing he’s right.  He’s also arrogant with a side of yummy deliciousness. Willow replied” How would you know?” Trey replied “ A little birdie told me you were.” Molly said “You work too hard and you could use some fun.” Willow again told Trey she wasn’t interested Willow went outside to talk to another creditor that threaten to take the car and gave her one more week. Either three thousand or the car would be taken. When she looked up Trey was there, he told her he wanted to try for that date again. Then he told his best friend Caitlin was getting married in San Diego this weekend. He wanted Willow to come with him . Trey was a self made millionaire. On the covers of local magazines in poses that made all single women and her guess most of the married ones drool over his body and wealth. It was tempting but she told Trey she had to work. Trey said Molly said you had the weekend off . Willow replied yeah at this job and then returned inside. She became friends with Cara who she met at the gym. The one thing Willow refused to give up was her membership at the gym, it kept her sane. Trey though of how women don’t tell him no . He’s rich and good looking and a stand up guy. Willow’s constant dismissal over the last few months had him questioning everything. Yet it makes him all the more attracted to her. And he’s been attracted to her since the first time he saw her. So Trey went to get some help from Catlin. One fault trey did have when he’s in the workzone everything else goes to the wayside. Caitlin will be working while she’s on her honeymoon scheduling alerts to go off on his calendar so he doesn’t forget to eat, shower or do laundry. He wasn’t exactly proud of it, but he never cared enough to work on changing it. After talking to cara Willow decides to let Trey know she changed her mind and would go for the weekend. Corbin and Trey had met Caitlin in a stairwell, bleeding from her lips screaming while a guy tried to shove his fingers up her skirt. That and the fact that her family didn’t believe her essentially made them the only family she has, outside  of her fiance Jonas, so they tend to be very protective. Trey had the urge to punch whoever it was that made Willow distrust men, because she definitely looked at him with doubt in her eyes for awhile now. Like she can’t believe good guys exist, now Trey got a sense of what he was dealing with, he could make his game plan.

Excellent book and I totally loved it. This was an easy romantic read with a lot of emotions shot in.  I loved Trey and Willow together and how they interact. My heart broke for Willow and all she was going through. I loved the relationship between  Cara and Willow as well as Trey, Corbin, and Caitlin. I loved the pace and the plot. I read this in one setting as I didn't want to put this down. I felt like I was there with Willow and Trey and the rest of their group. I was happy to see how easily Trey’s friends accepted Willow and liked her. Just an all around good book. I love the characters and the ins and outs of this book and I highly recommend it.

I think I forgot how it feels to breathe. DeLand can break your heart, steal your breath and touch your soul all at once. The Marquess's Final Fling is a heartache that's been years in the making. Forced to make hard choices, two hearts struggle to find their way back home. A rapturously, beautiful romance.