Log in with Facebook
or
Wrong email address or username
Sign up
Already on BookLikes? Log in!
Incorrect verification code
Please, check your email, the code to access your BookLikes blog was sent to you already.
Enter code:
« Back Send
back to top
Search tags: school-teacher Yoga and its training ( Get yoga teacher training from Rishikesh Yoga Valley ) are a wide range of great, however, we need to concede that there are a few represents that in the event that you didn't comprehend or rehearse yoga, it would look either excruciating, interesting, and out odd.

Yoga and its training ( Get yoga teacher training from Rishikesh Yoga Valley ) are a wide range of great, however, we need to concede that there are a few represents that in the event that you didn't comprehend or rehearse yoga, it would look either excruciating, interesting, and out odd. 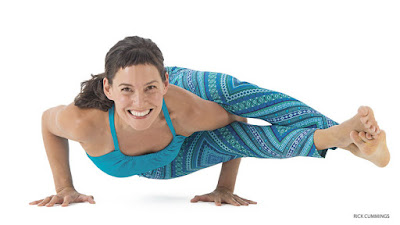 While we think this is one of the most awesome arms adjusts you can do, you need to let it out additionally resembles a detestable push-up that your yoga instructor t would come up. 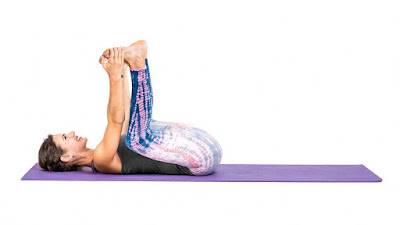 We don't need to state much on this since it's truly clear even just from "happy Baby" why this posture looks amusing. 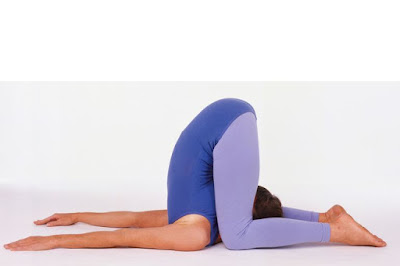 It's the delectable backstretch with your butt noticeable all around that (nearly) consistently gets cast a ballot as an amusing looking yoga present. 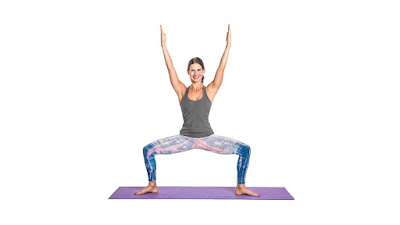 An incredible hip opener that can undoubtedly be made showy by including jazz hands. 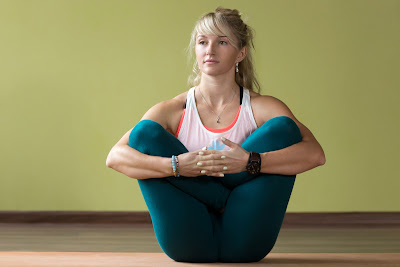 I discover this posture unwinding in light of the fact that it constrains me to concentrate on my breathing. I haven't read a Jo Goodman book in ages but saw she had a new one come out recently.  Since I have a pathological need to read series books in order, before I could read the new one, I had to go back and read the one the preceded it.

I am glad I did because, although it isn't a true sequel, the second book uses a lot of the same characters and I understood their characters a lot better having read the first book.

I decided to review the books together because I read them back-to-back and they exist in the same time, place etc. so that it had the effect of making it feel like one seemless narrative.

In the meantime, Cobb does some great detective work and tracks down the elusive Ms. Morrow in the small town of Bitter Springs, Wyoming.  Ms. Morrow is the town's schoolteacher, very beautiful, and the object of a sighing crush by one of her most irrepressible young students, Finn Collins.

Cobb, realizing there is more of a mystery here decides to stay in Bitter Springs a while before contacting his employers.  However he too falls under the pretty school teacher's spell and finds himself being drawn despite himself into the affairs of the town.

In the second book Morgan Longstreet is the owner of the MorningStar, a big cattle ranch on the outskirts of Bitter Springs.  He is fairly new to the town and a figure of mystery and fascination (especially to young brothers Finn and Rabbit Collins).  He becomes even more a figure of fascination when he meets Miss Jane Middlebourne at the train station and marries her.

Jane answered Morgan's advertisement for a wife.  While their long correspondence gave the illusion of some familiarity the reality of in person meeting made them realize they really didn't know much about each other.  Jane is very frank about her life and circumstances but Morgan is a little more reticent.

In both books the writing is stellar.  I have always liked Goodman's writing style.  It is full and robust and you feel like you are getting a wholly realized  story with characters who have some real layers.  And speaking of layers... in each book the author peels away the story, plot and characters just that way...in layers.  As you are reading you want to turn the pages to learn that other thing... that other thing about the story and especially that other new thing about the people on the page.

With Cobb and Tru you want to know what her relationship with the Mackey's was and why are they so hot to find her.  Is she a thief?  And also you wonder about Cobb's own background and why he is so interested in justice playing out the right way.  He comes to town and is mistaken for a gambler, which he does not refute, and like a gambler he plays his cards very close to his chest, not revealing his hand until he really needs to.  I liked Cobb's quiet authority a lot.

But it is with Jane and Morgan that the slow reveal is shown to it's best advantage.  Not only do the two have to get comfortable with each other as they settle into their marriage, but as they do they begin to open up more and more to each other.  And to the reader.  Jane and Morgan's story is wonderful and heartbreaking.  Their respective childhoods were not easy.  Both were orphans whose eventual families were destructive to each in very different yet equally terrible ways.

I liked Jane's resolute nature immensely.  She was great. But slowly Morgan became the MVP of the book.  The author turned up the 'taciturn, enigmatic hero' trope to 11 on the dial with Morgan.  But it was to great effect.  By the end I was all about Morgan.

Both sets of protagonists live with and interact with the colorful denizens of the town.  There are quite a few of them all with distinct personalities.  Some more fun than others, but all recognizable from one book to the next.  The stand-outs of course are the two young brothers, nine year-old Finn and eleven year old Rabbit who are curious and mouthy and in both books become inadvertently important to pivotal parts of the plot.

I enjoyed the heck out of both books and as an added bonus they were Western Americana books, something I haven't read since I went on my Maggie Osbourne glom and a very much missed sub genre. 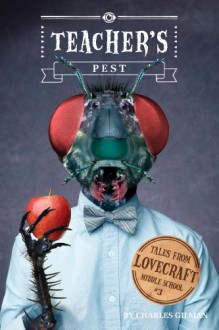 You can check out my full review here.