Log in with Facebook
or
Wrong email address or username
Sign up
Already on BookLikes? Log in!
Incorrect verification code
Please, check your email, the code to access your BookLikes blog was sent to you already.
Enter code:
« Back Send
back to top
Search tags: symbols 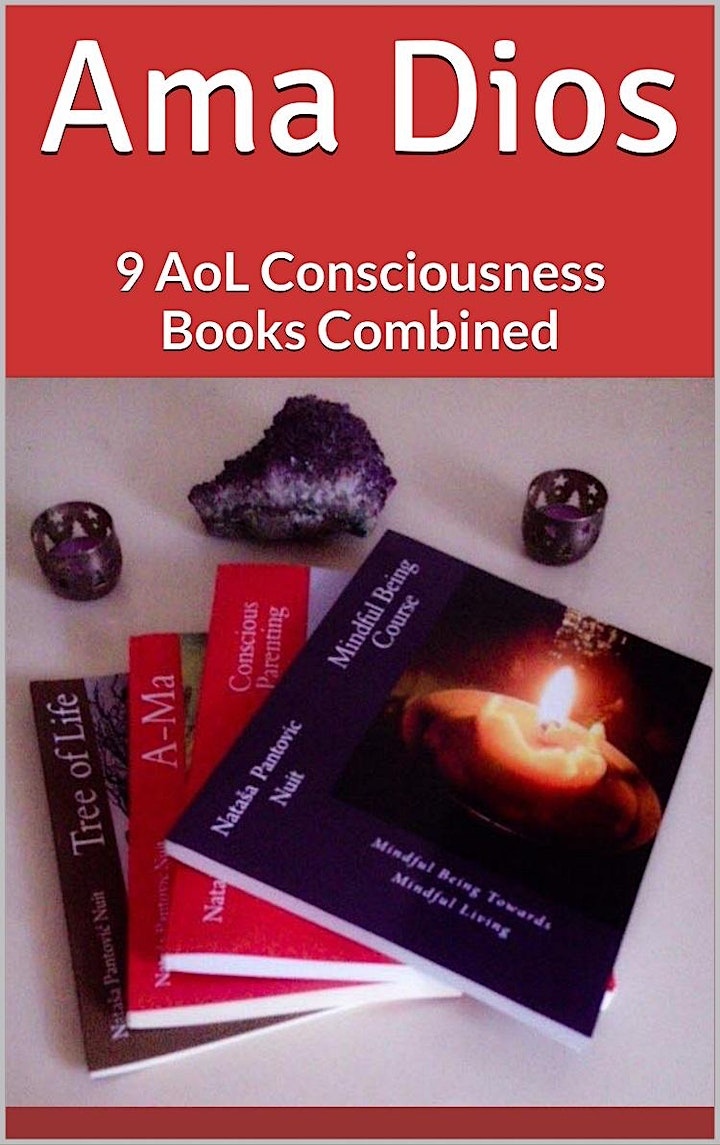 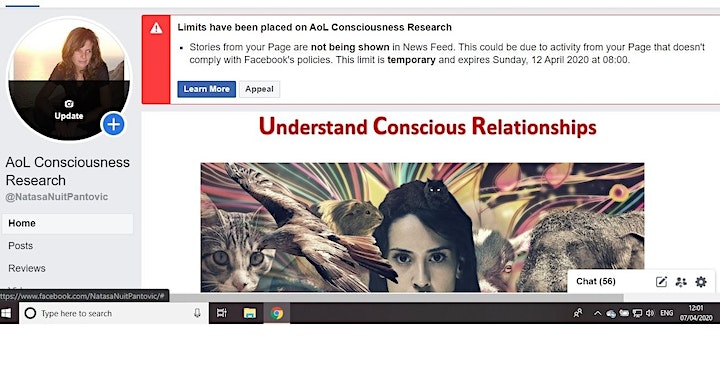 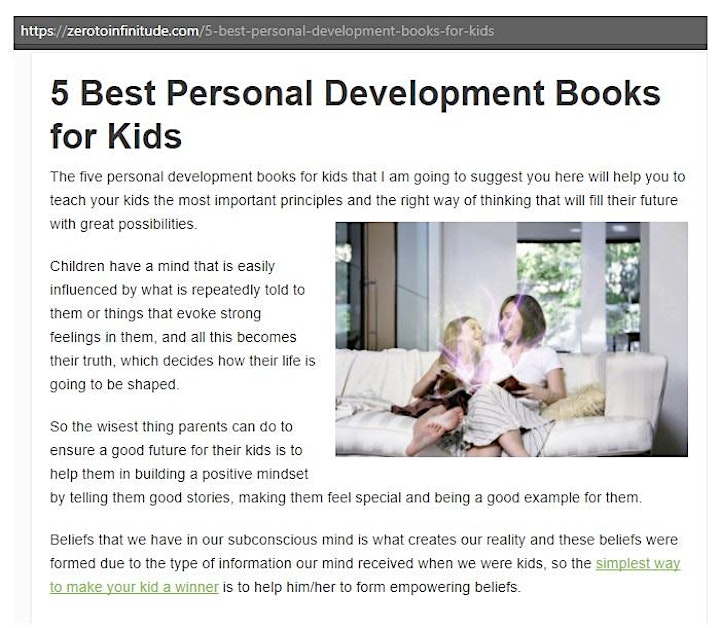 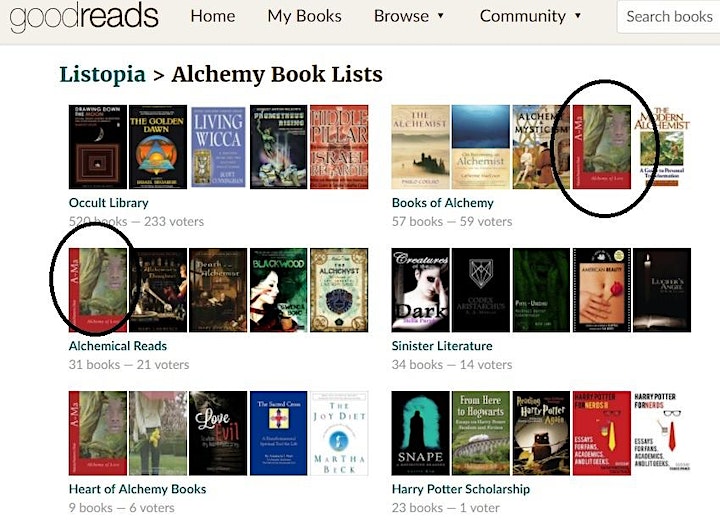 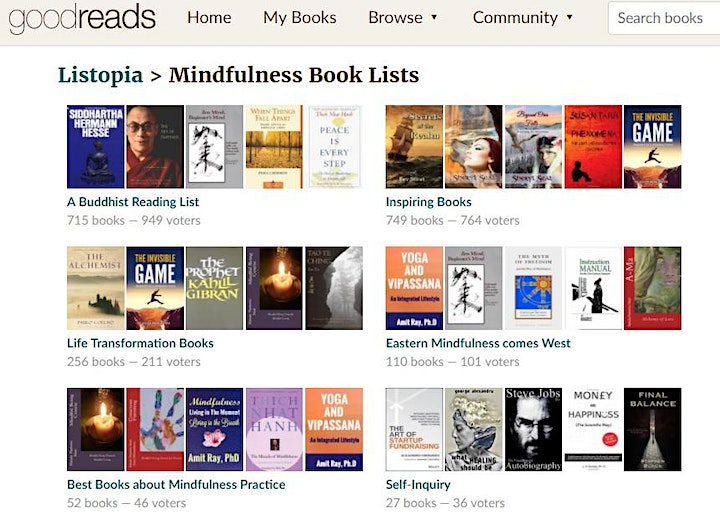 The Art of Dying Well from Jung to Egypt to Malta

The Art of Dying, Jung about Psyche, Dreams and Death 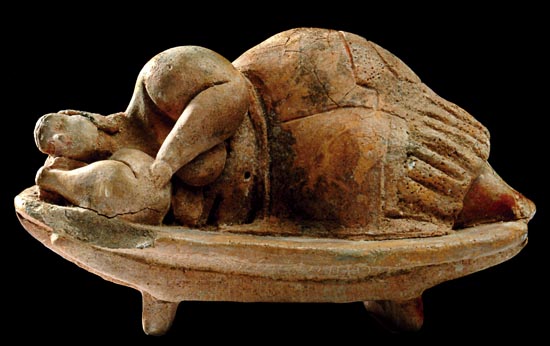 Sleeping Lady from Hypogeum Malta Temples 3,500 BC, Was Malta the island of Atlantis

…death is an important interest, especially to an aging person. A categorical question is being put to him, and he is under an obligation to answer it. To this end he ought to have a myth about death, for reason shows him nothing but the dark pit into which he is descending. Myth, however, can conjure up other images for him, helpful and enriching pictures of life in the land of the dead. If he believes in them, or greats them with some measure of credence, he is being just as right or just as wrong as someone who does not believe in them. But while the man who despairs marches toward nothingness, the one who has placed his faith in the archetype follows the tracks of life and lives right into his death. Both, to be sure, remain in uncertainty, but the one lives against his instincts, the other with them.

Answering the question why the focus on death, Jung replies: “Not to have done so is a vital loss. For the question … is the age-old heritage of humanity: an archetype, rich in secret life, which seeks to add itself to our own individual life in order to make it whole.”

Older we get, more profound is our relationship with our psyche, or soul. Jung translates the Greek “pistis”, the New Testament “faith” as “trust”, emphasizing the importance of developing the trust in the psyche, trusting the wisdom of the psyche’s timings, using the dream work to develop a relationship with the Self. Tending dreams, and acting on their guidance, respecting intuitions and synchronicities, one gains confidence to face the death.

The Tibetans have elaborated the “art” of dying well, within their ancient text: the Tibetan book of Living and Dying.