Log in with Facebook
or
Wrong email address or username
Sign up
Already on BookLikes? Log in!
Incorrect verification code
Please, check your email, the code to access your BookLikes blog was sent to you already.
Enter code:
« Back Send
back to top
Search tags: Spirit

Can I find Spirit Airlines flight tickets to Hawaii?

You can easily fly to Hawaii by paying the reasonable base fare to Spirit Airlines. With the relief from the pandemic, travelers are back in the exploration business. Do you also wish to make your Hawaii trip inexpensive? You cannot find a low-budget carrier as prominent as Spirit Airlines to do the needful for you.

So, yes, Spirit Airlines fly to Hawaii and make your itinerary fit in your pre-decided budget. If you need help reserving a flight ticket to Hawaii, this article can help you in real-time. In the upcoming section, you get easy and understandable booking steps.

Follow the given steps and confirm an affordable journey with Spirit Airlines:

Still, facing the confusion of does Spirit Airlines fly to Hawaii? Do not worry, as you can get professional assurance by contacting the airline’s official travel consolidators. The agents are 24*7 accessible to help you with general travel queries, including flight reservations. So hurry up and hop on the next Spirit flight to Hawaii!

Art and Mysticism of Ancient European gods and consciousness explorations

On the autumn morning just after the full moon of the Equinox month, in the year 1460 BC, an un-named volcano in Southern Italy that had been silent for decades, suddenly burst into life and exploded. By the end of the following day, the islands of Malta and Crete were buried under ash, rock and mud, carried by an 80 meters high tsunami wave, where they remained lost and forgotten for the next 4,500 years.

At the time of eruption, the temples were long abandoned by its builders, following a harsh climate change that increased storms and rains, removing layers after layers of carefully cultivated and for centuries fertilised land. The evidence of this catastrophic event was found on the skeleton of the last generation of Neolithic Temple Builders, around 2400 BC. In an attempt to keep the land from disappearing, many ancestors’ bones show the evidence of strained wrists.

A rich and bustling community of 2,000 people, at its peak, had built 66 temples during the period of 1,000 years. Now, a new exciting archaeological excavation at Tas-Silġ in Marsaxlokk, sheds further light about Neolithic Temple Builders of Malta.

A rich and bustling community of 2,000 people, at its peak, had built 66 temples during the period of 1,000 years. Now, a new exciting archaeological excavation at Tas-Silġ in Marsaxlokk, sheds further light about Neolithic Temple Builders of Malta. In British times Neolithic were confused with Phoenicians origins, so most of the artefacts did stay in Maltese hands, now exhibited in Archaeological Museum in Valletta and within the Temple Complexes. With the development of meta-physics, meta-psychology, or micro-biology, our scientists and researchers stay amazed with the Culture that used healing with sounds within their rituals, had extra-ordinary artists that sculpted with precision, had architects, clothes makers, and farmers that fertilised their cultivated land. The Island’s first Temples have been unearthed during the British excavation in 1830 - 1840, at the same time with Crete excavation, and since the Islands were during the Second World War a British colony, viewed as a military zone, they have experienced lots of bombarding and damage to all the buildings. Hypogeum, the most amazing 11 meters deep, carved in stone underground temple, was for example used as a Bomb Shelter. It was only in 1970s that Malta gained its independence, and its scientists & archaeologists have started claiming the natural heritage from the investors, roads builders, and various other intruders. Nearly 6,000 years, numbering several thousand people, is far denser than the people of mainland Europe. The islands were visited by neighbouring islands, was a trading port and ritual site at the heart of the Mediterranean. The decisive blow to the Culture occurred around 2350 BC, when the whole region, geologists tell us, suffered a catastrophic climate event. 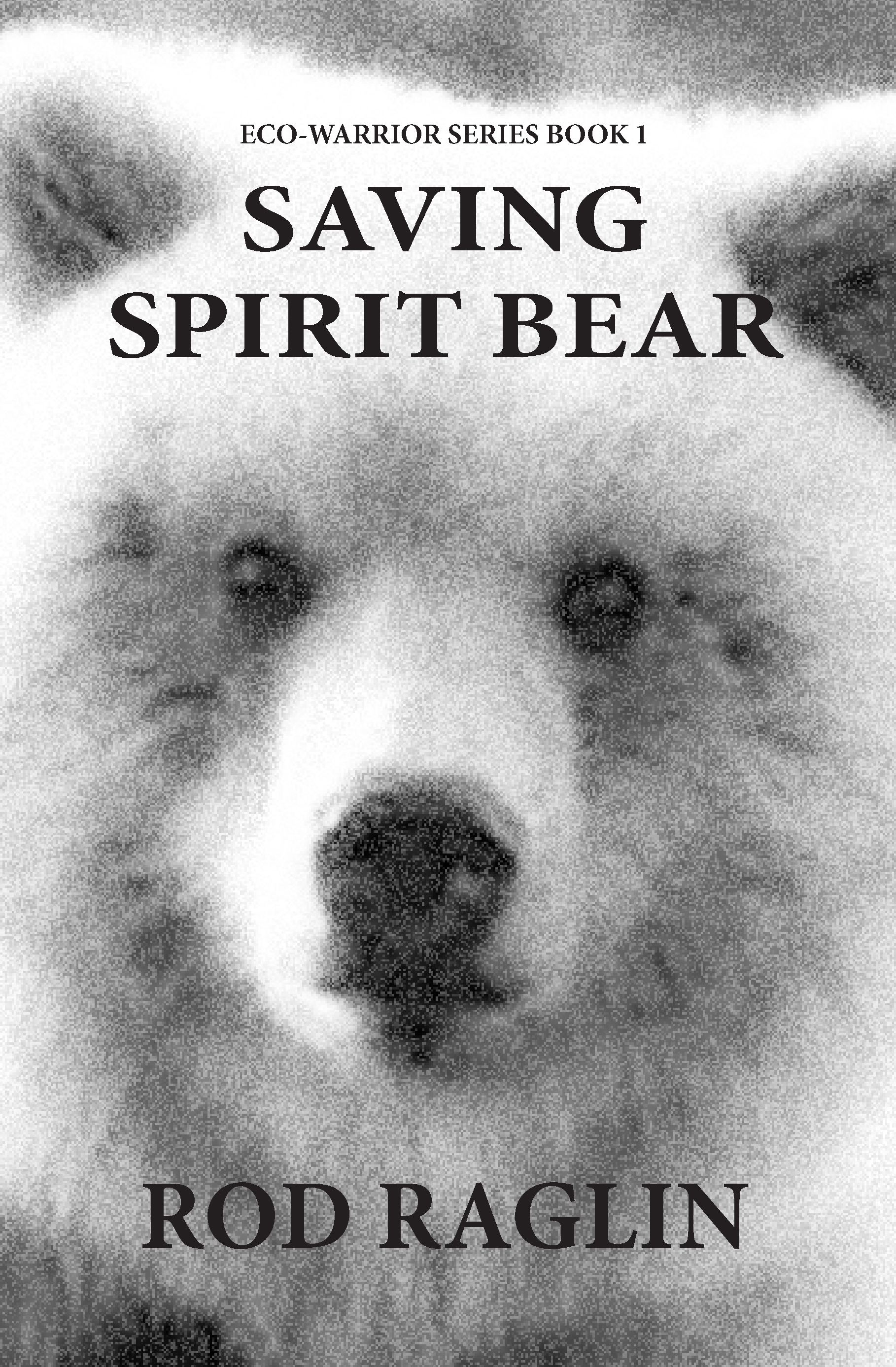 Kimberley James hopes her new assignment will jumpstart her stalled career with a New York corporate relations firm. Her client wants to develop a mega ski resort in northern Canada. Her job is to convince the current owners of the land to sell. With millions of dollars to be made, it seems like a done deal. Until she runs up against Jonah Baker.

Baker is part owner of a lodge on the land and an ardent environmentalist. He's not about to permit a development that threatens ancient rainforests and the habitat of the rare and endangered Spirit Bear for any price.

Kim begrudgingly respects his principles before profit, but cannot allow a tree-hugging, bear-loving zealot to derail her fast track to success. Jonah admires her determination and worldliness but will fight to the end to stop a materialistic corporate climber from destroying something rare and unique.

Spirit Bear is the first in the stand-alone series ECO-WARRIORS.