Log in with Facebook
or
Wrong email address or username
Sign up
Already on BookLikes? Log in!
Incorrect verification code
Please, check your email, the code to access your BookLikes blog was sent to you already.
Enter code:
« Back Send
back to top
Search tags: mm-fantasy 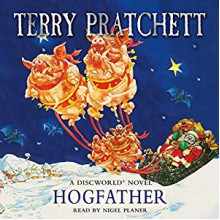 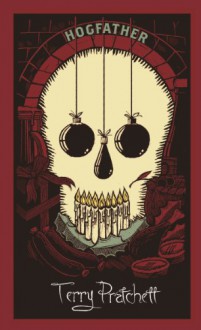 Getting an education was a bit like a communicable sexual disease. It made you unsuitable for a lot of jobs and then you had the urge to pass it on.

Everyone gave you their gifts ?
He's the only one who can be trusted not to snoop , Mor explained .
I looked toward azriel.
Even him , Amren said .
Azriel gave me me a guilty cringe . Spymaster , Remember ?
audiobook romance fantasy series new-adult book-boyfriends 2018 releases
Like Reblog Comment
show activity (+)

4
review 2018-09-24 07:50
As guardians of the Earth, it's our job to protect the unsuspecting human populace from things that hunt them. Those creatures that go bump in the night? We eat them. 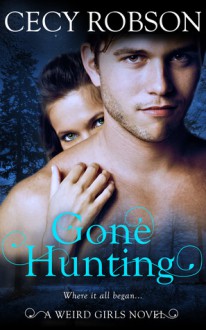 Thanks to Kim @ caffeinated PR Services for sending me an e-ARC copy.

Aric and his friends Liam, Gemini and Koda are Weres, who go hunting for Elk in the Mount Elbert area but come upon a young golden tigress who appears to be lost. Aric is attracted by a strange magic to this tigress who changes into a young girl whose name is Celia Wird. She is also the reason dark magic forces gather wherever she goes. "They" want to kill her for some weird (pun intended) reason. She only escapes them because of a white (good) witch's intervention spell, but her spell didn't work correctly. The magic messes with the ley lines and Celia ends up in the past!

Unfortunately, my mind can't wrap itself around the idea

But still, I am delighted to have found this epic fantasy/paranormal. Is it also a romance? Idk but I've been hoping for something good to come along and Weird Girls looks promising. Gone Hunting is not just about boy things, but girl things, Celia and her sisters. Witches and Weres. I love strong female characters. I'm also glad to be able to read this series starting from the beginning. If you are familiar with Weird Girls you probably have already seen or read the other 8 (?) novels. Cecy Robson is a new-to-me author and I am thankful for this introduction to The Weird Girls.

“I know, right?” Dex held back a smile. “I mean, I don’t understand how that bullet didn’t bounce off you, what with you being indestructible and all.” 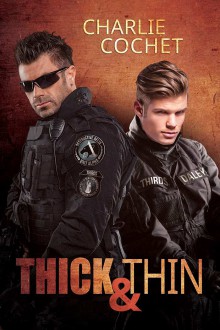