Log in with Facebook
or
Wrong email address or username
Sign up
Already on BookLikes? Log in!
Incorrect verification code
Please, check your email, the code to access your BookLikes blog was sent to you already.
Enter code:
« Back Send
back to top
Search tags: Trolls 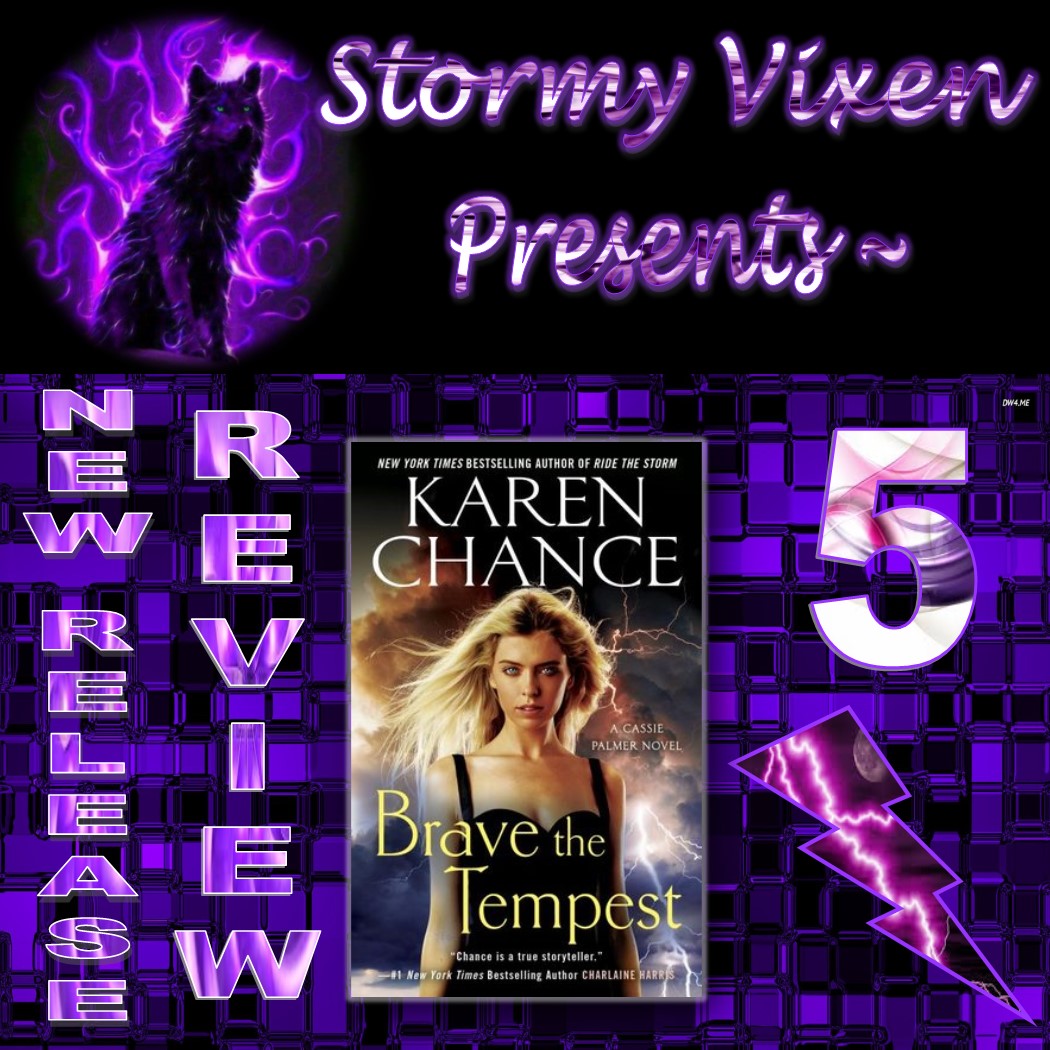 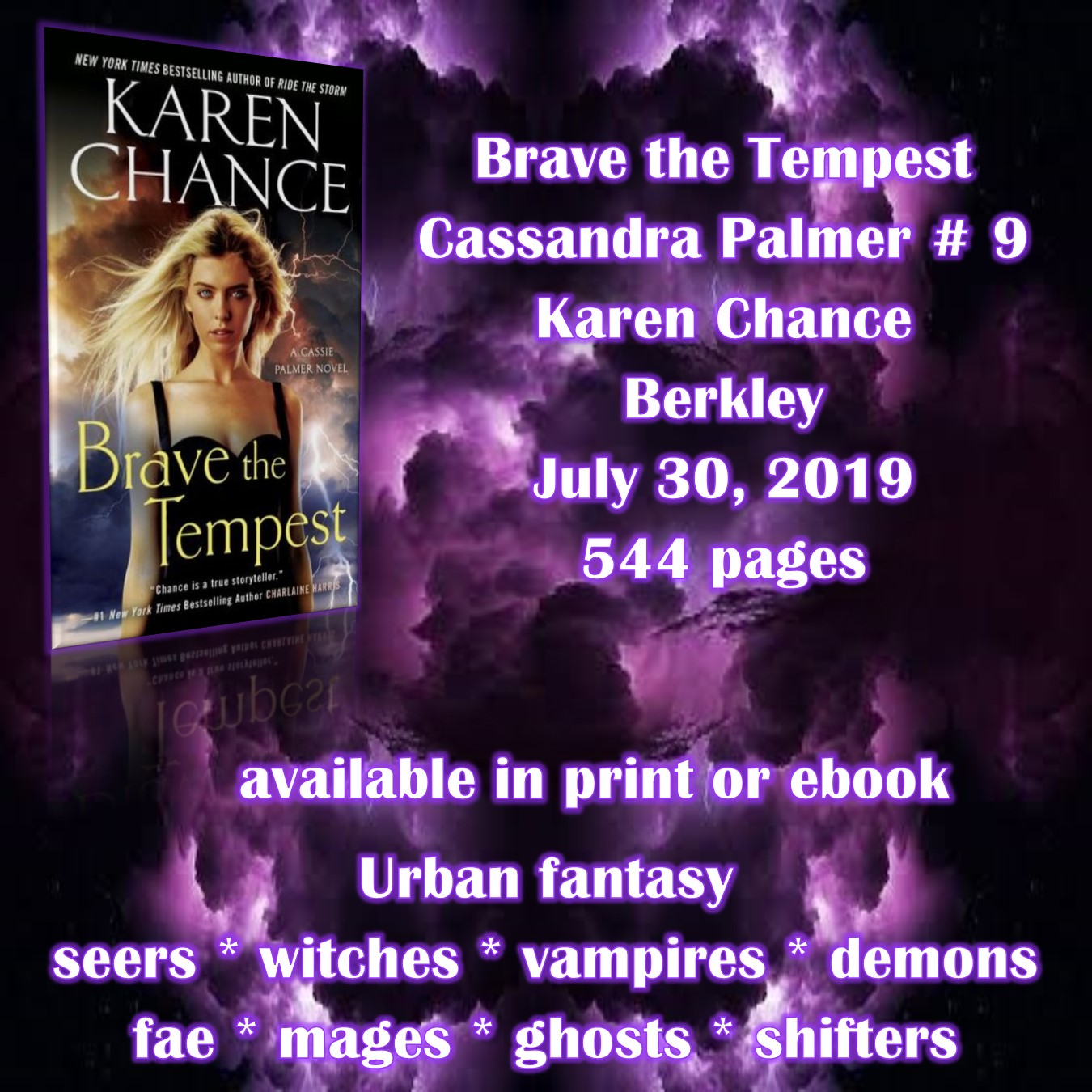 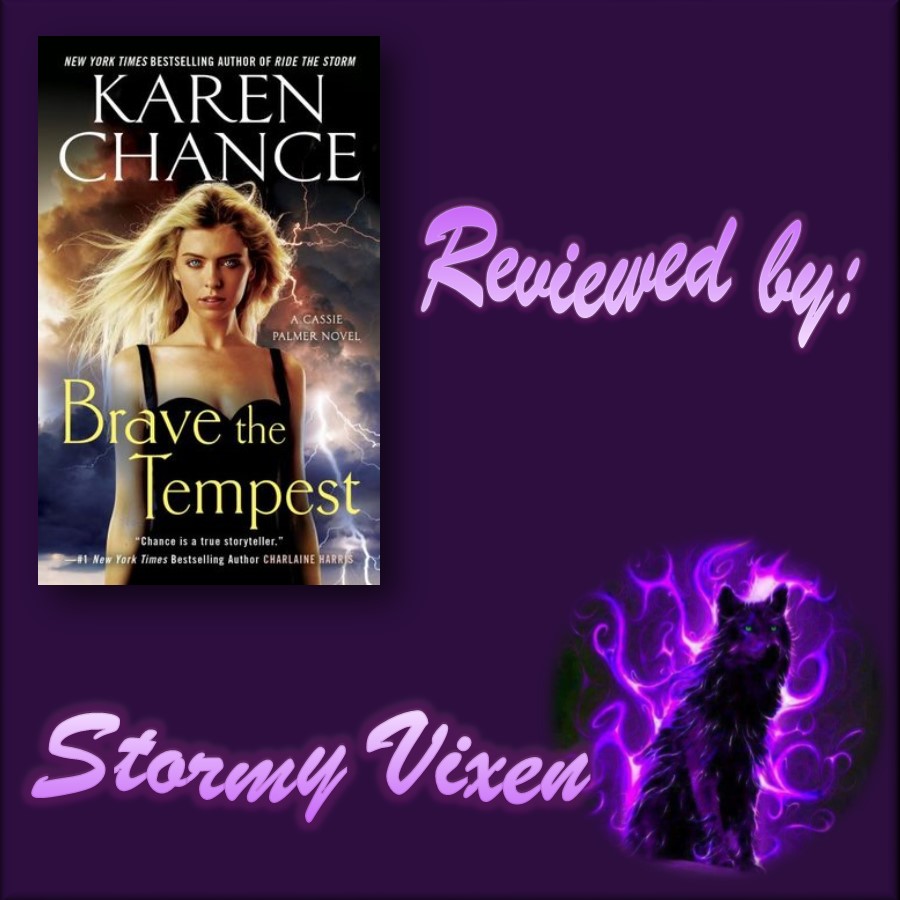 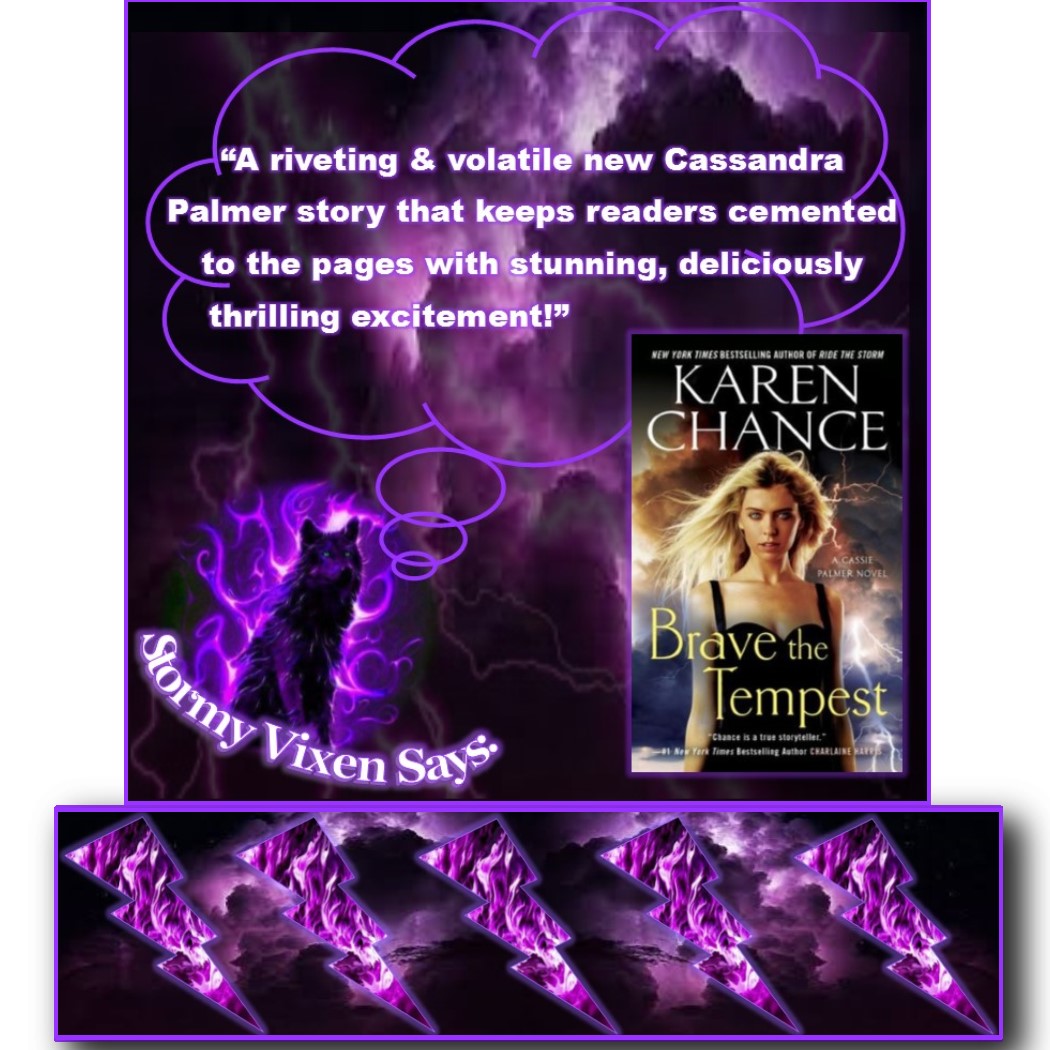 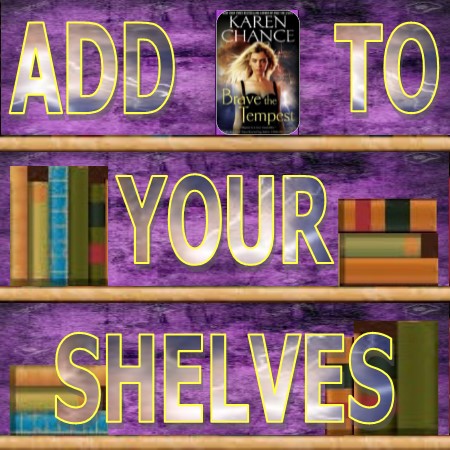 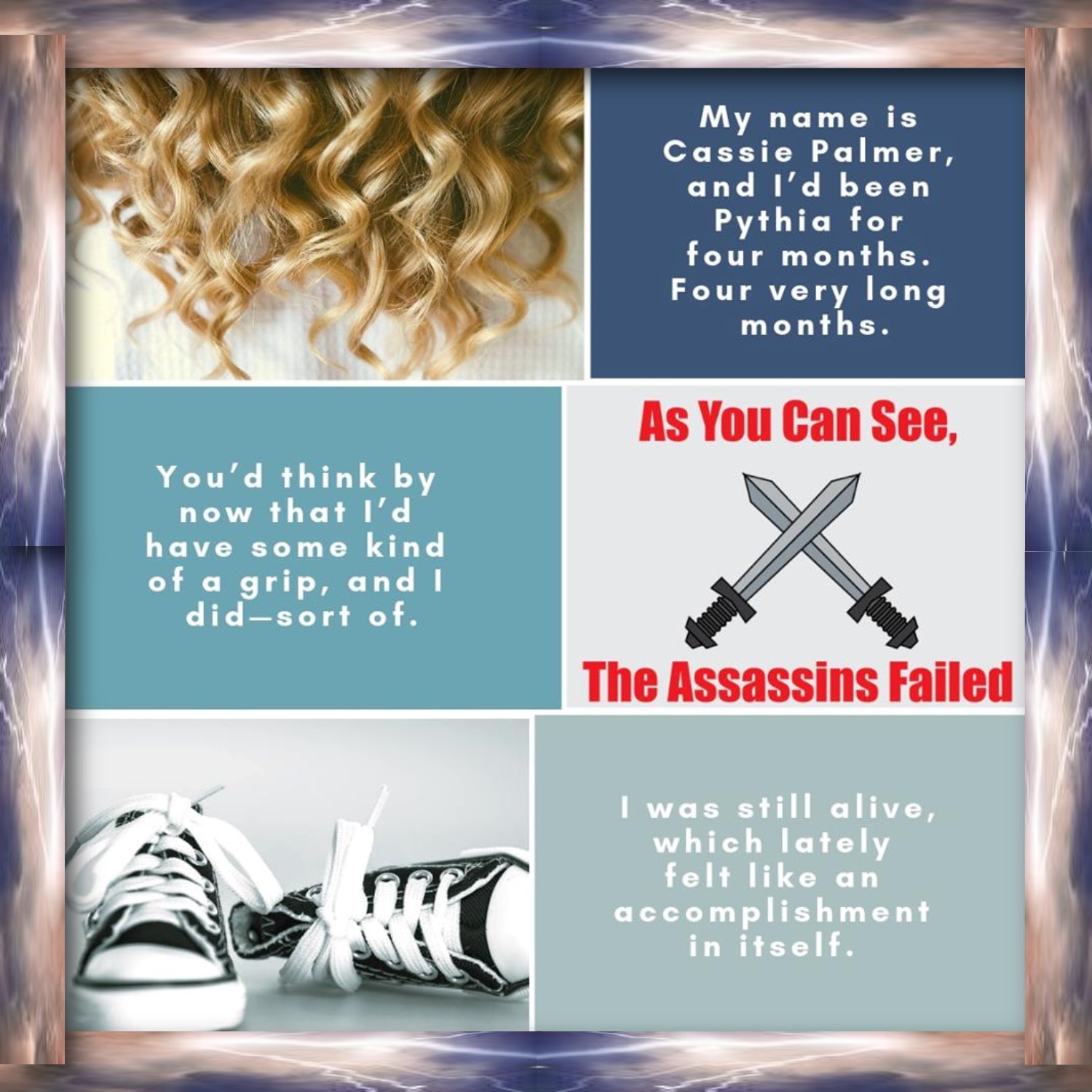 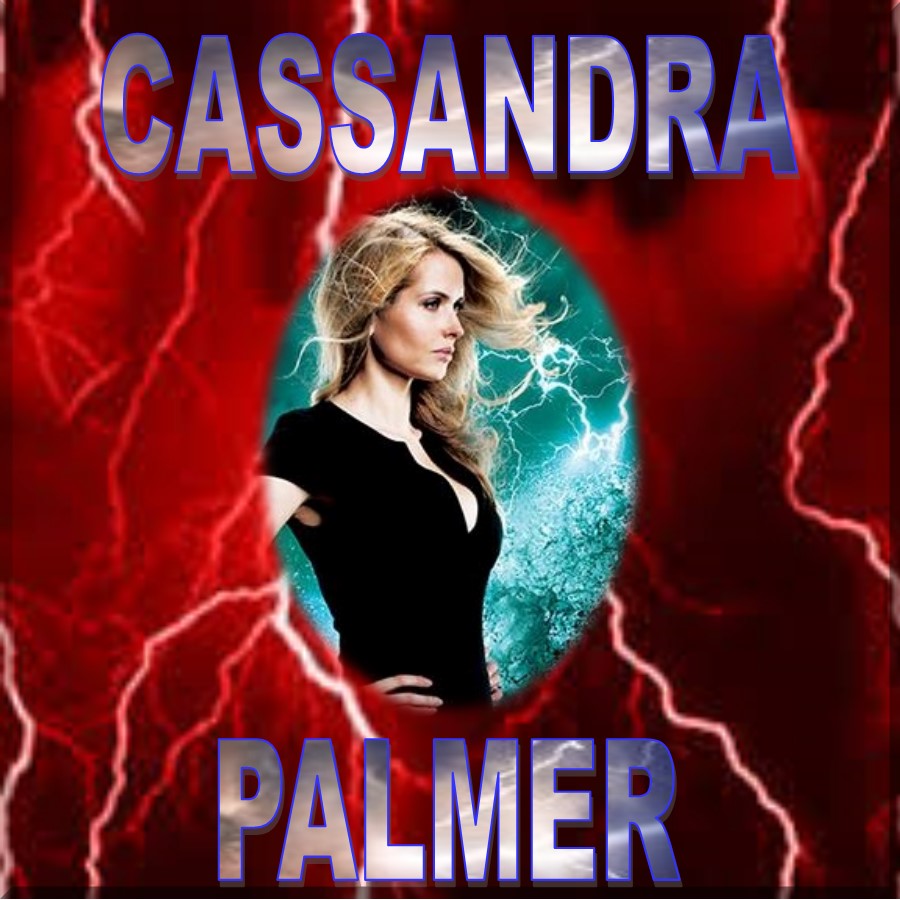 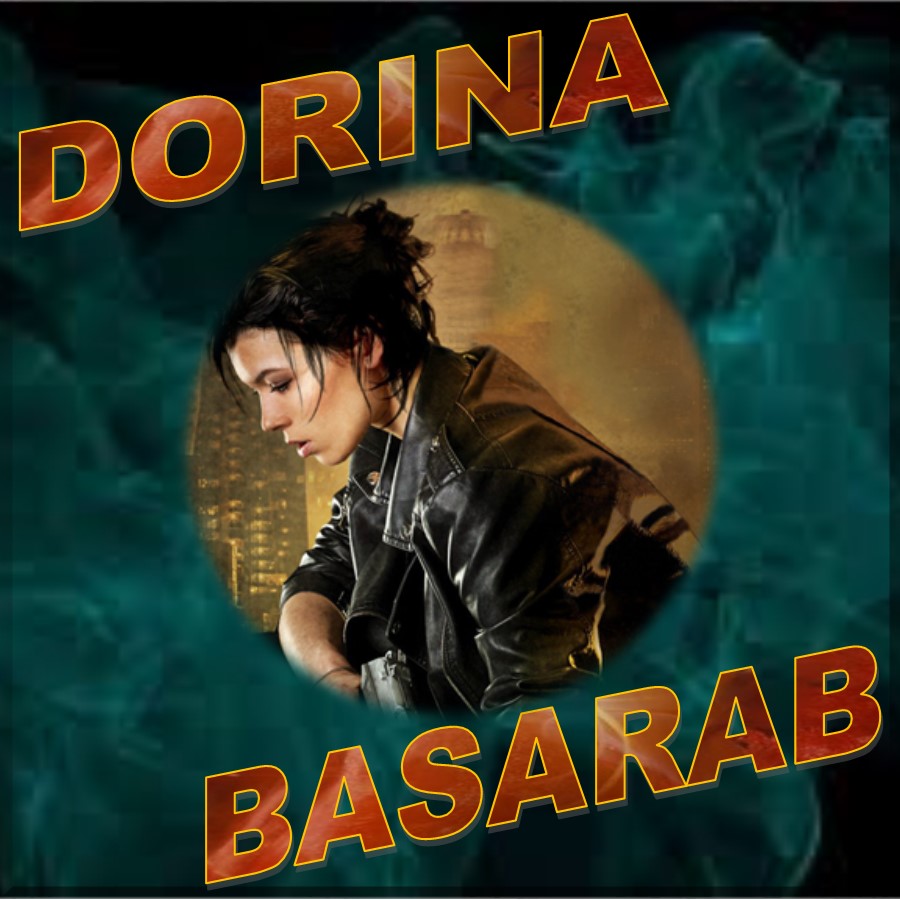 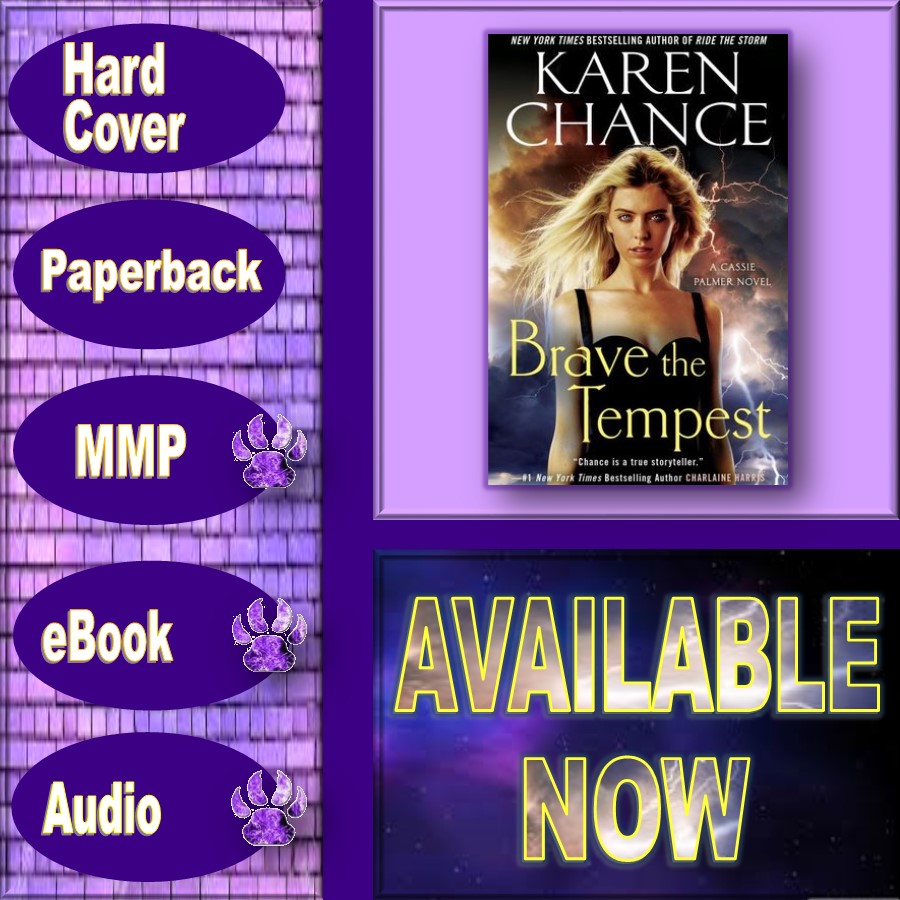 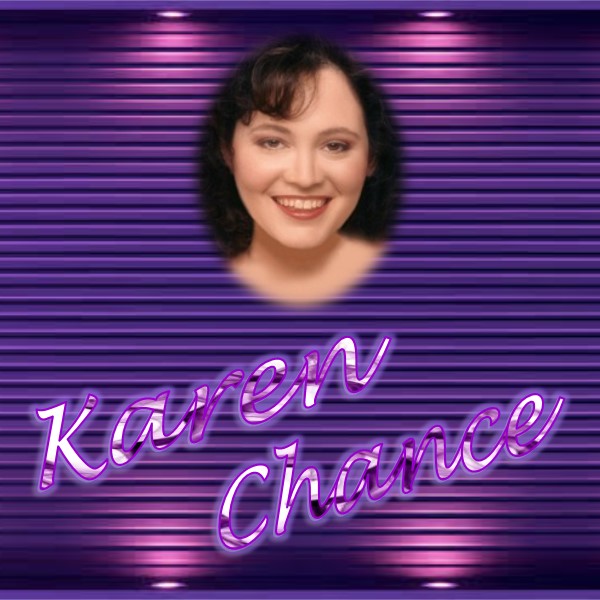 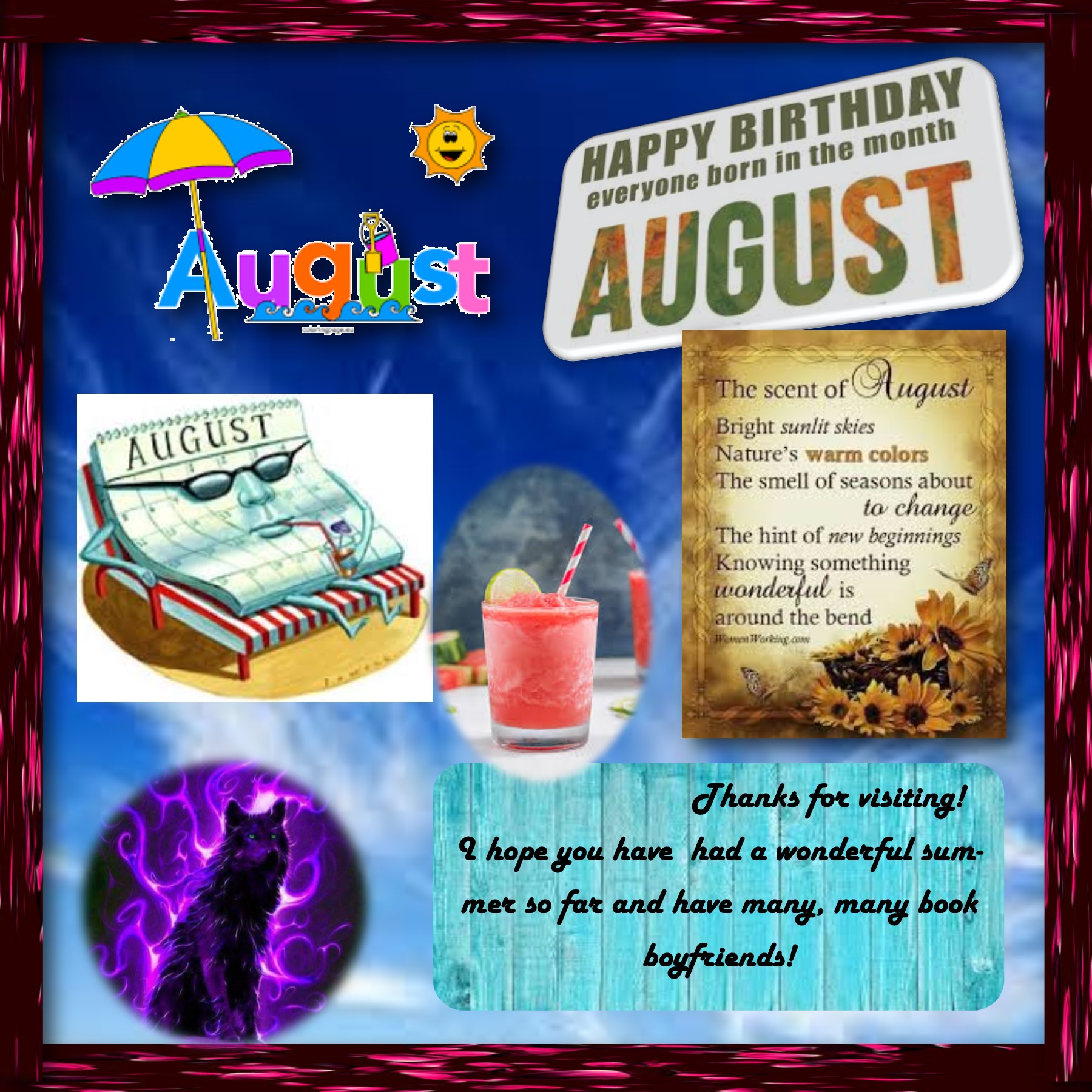 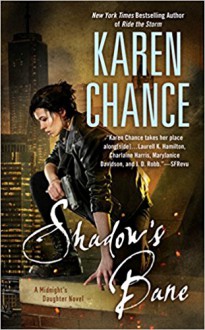 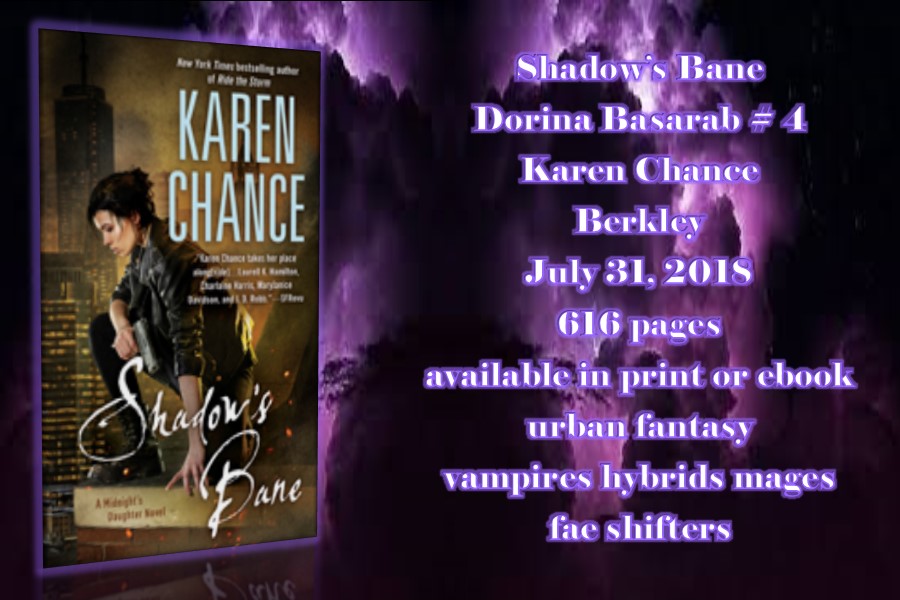 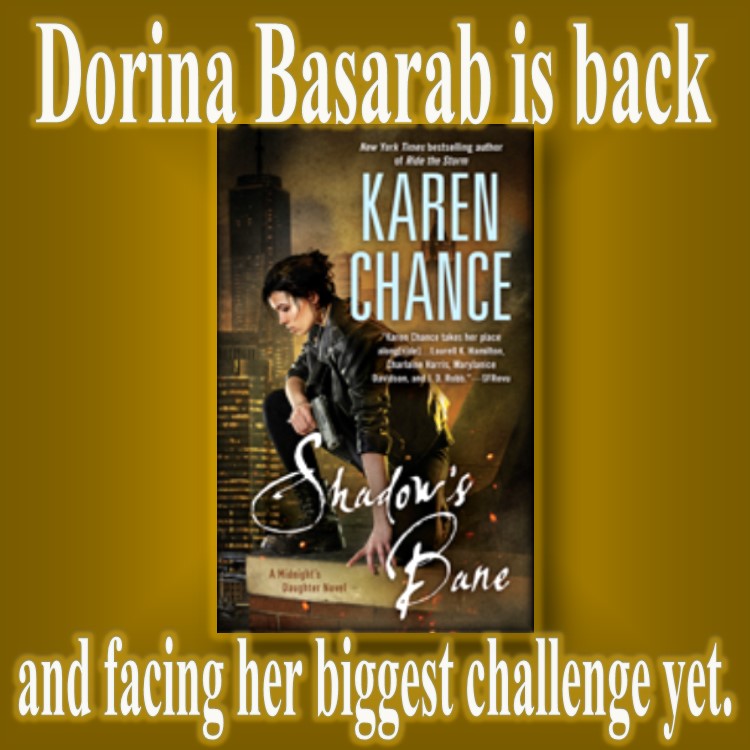 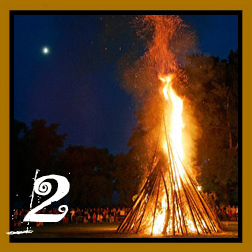 Drawings: 4 stars
The story itself: 1star
The pictures are sure charming for both kids and adults but the story feeds the kids wrong information as what the author calls trolls have absolutely no resemblance to the trolls in the northern mythology.
Like Reblog Comment 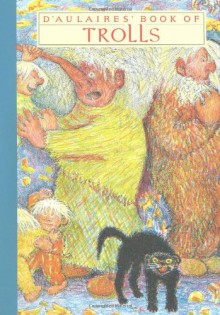